Scientists are getting closer to making self-healing materials a commercial reality. 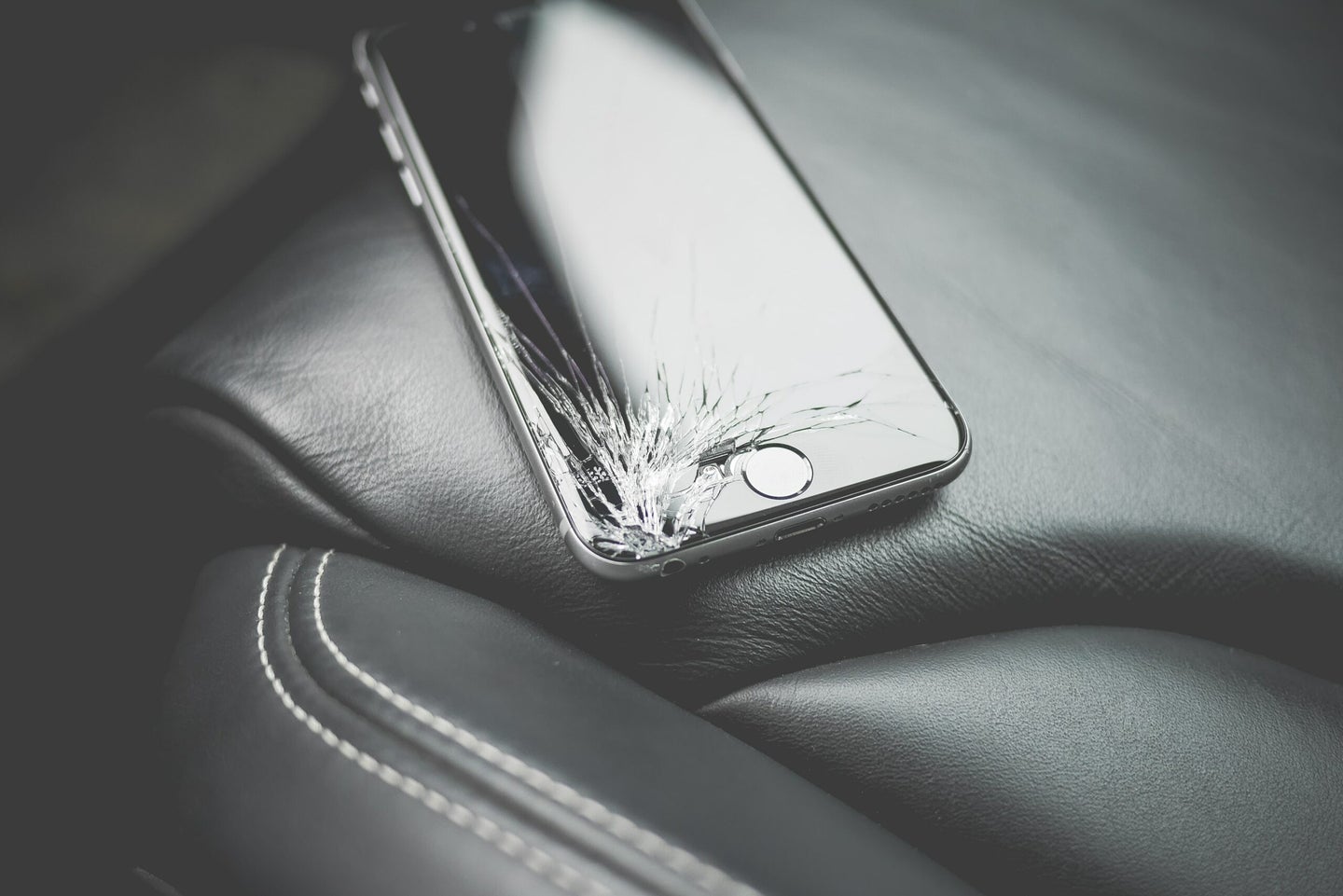 Carbon-fixing materials — substances powered by the sun that use atmospheric carbon dioxide to grow and repair themselves, just as plants do — don’t yet exist outside the lab. But scientists are getting tantalizingly close to making them a commercial reality. When they become available, they likely initially will enjoy widespread use as “self-healing” coatings, such as in car trims, cells phones, and fabrics. When their surfaces become cracked or scratched, they will easily be able to fill in the gaps with exposure to air and sunlight, without requiring additional action. Also, transporting them will be more cost and energy efficient, as they could first be shipped to manufacturers and builders in a lightweight size. Once at their destination, they would then be exposed to air and sunlight, where they would expand, solidify, and harden. Designing materials that not only avoid using fossil fuels, but also eat up atmospheric carbon dioxide, holds obvious benefits for the environment and the climate, the researchers said.

“As humans, we can chose to build the world out of petroleum from the ground, creating the plastics as fibers and sheets that we see all around us, or we could follow nature and use the carbon in the air,” said Michael Strano, professor of chemical engineering at MIT. “The first step is imagining materials that grow and repair like plants and trees. The next step is reducing them to practice. Then, after refinement and optimization, we can begin to replace our decaying materials with these new, continuously renewing versions.”

The beauty of the product “is that it needs nothing but atmospheric carbon dioxide and ambient light, both of which are ubiquitous,” Strano added. “These materials incorporate mass from carbon in the air and self-repair continuously and automatically without any external stimuli. Building with carbon dioxide and ambient light uses the energy available to us today. This is sustainability reduced to its most basic definition.”

Strano’s lab recently created a material that reacts chemically with carbon dioxide from the air to grow, strengthen, and even repair itself and — unlike other efforts in the field to simulate natural biological processes — doesn’t need input from the outside, such as heat, ultraviolet light, chemicals, or mechanical stress, the scientists said. The result was a synthetic gel-like polymer that uses the same biological components plants do to harness sunlight — chloroplasts — which the scientists obtained from spinach leaves. The polymer continuously converts the CO2 into a carbon-based substance that reinforces itself.

In recent years, researchers have been searching for innovative methods to remove carbon dioxide from the atmosphere, a potent greenhouse gas emitted from the burning of fossil fuels. These gases are driving climate change and global warming, often with dangerous effects on humans and ecosystems. “Materials like this are a step in the correct direction,” Strano said. “They are not just carbon neutral. They are carbon negative.”

Strano, postdoctoral fellow Seon-Yeong Kwak and eight others at MIT and the University of California at Riverside, described their findings in a study recently published in the journal Advanced Materials.

The chloroplasts catalyze the reaction of carbon dioxide into glucose. But isolated chloroplasts are very unstable, meaning that they tend to stop working after several hours once removed from the plant. Strano and his colleagues developed ways to significantly increase the catalytic lifetime of extracted chloroplasts, and plan to replace these chloroplasts with non-biological catalysts to further strengthen their action. The latter will be more stable, last longer and perform the same functions, Strano said.

The material the researchers used — a gel matrix composed of a polymer made from aminopropyl methacrylamide (APMA) and glucose, an enzyme called glucose oxidase, and the chloroplasts — becomes stronger as it incorporates the carbon. Although it is expected to function well as a coating or crack filler, it isn’t yet strong enough to become building material. Additional advances in chemistry and materials science are required before it can be widely used in construction and composite materials, the researchers said.

Still, the scientists said they already are capable of producing the material by the ton. Initial commercial applications — self-healing coatings, and as a crack filler — are realizable in the “near term,” they said. “In its most basic form, production of these materials is simple, and should not be costly or complex,” said co-author Kwak, adding: “The material starts out as a liquid. It is exciting to watch it as it starts to grow and cluster” into a solid form.

The Department of Energy — which funded the initial MIT work — is sponsoring a new program to expand the research, and has asked Strano to direct it, according to MIT. “Materials science has never produced anything like this,” Strano said. “These materials mimic some aspects of something living, even though it’s not reproducing.

“There’s carbon everywhere,” he added. “We build the world with carbon. Humans are made of carbon. Carbon dioxide need not be purely a burden and a cost. It also is an opportunity. Making a material that can access the abundant carbon all around us is a significant opportunity for materials science.”