Coal Byproducts Are A Great Source Of Rare Earth Elements 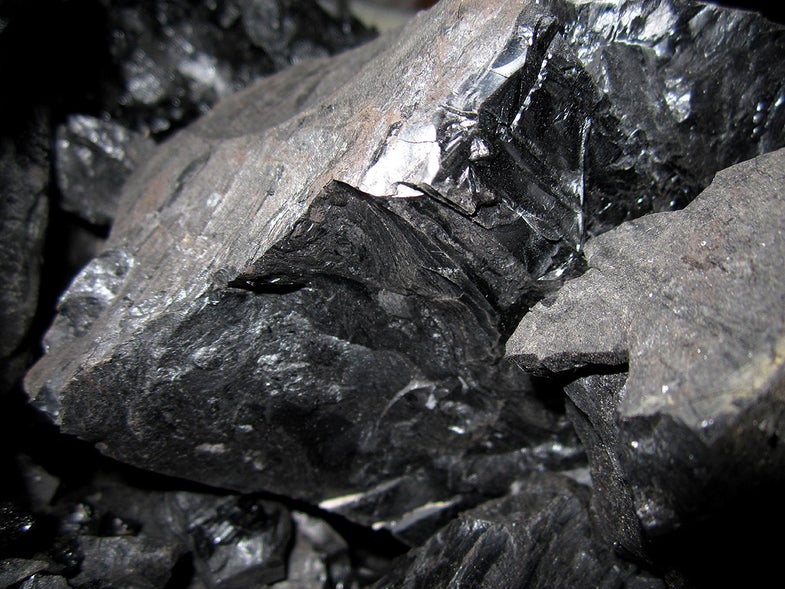 Civilization as we know it wouldn’t exist without rare earth elements. No smartphones, LEDs, wind turbines, or even car batteries. REEs, such as cerium and scandium, are scattered throughout the earth’s crust. China alone produces nearly 90 ­percent of the world’s supply, and the U.S.’s only mine closed this year. But researchers could help break that monopoly with something we already have in ­abundance: coal and its byproducts.

“Everything that’s in the earth’s crust is also present within the coal,” explains Evan Granite, a chemical engineer at the U.S. Department of Energy. The DOE recently funded a wave of research to boost U.S. REE production to cope with demand, which is rising about 5 percent every year. Each step of coal production—mining, cleaning, and burning—creates REE-enriched material. The goal is to use that waste, now sitting in landfills and storage ponds, in a way that’s cheap and environmentally friendly.

U.S. coal-fired power plants, for example, produce 130 million tons of coal ash each year. A ­recent study from Duke University identified billions of dollars worth of REEs within coal burned from coal mined in the Appalachian Mountains and Wyoming’s Powder River Basin. The challenge now is extracting the metals, says Sarma Pisupati, a professor of energy and mineral engineering at ­Pennsylvania State University. His research focuses on rinsing raw shale with an ­ammonium-sulfate solvent to collect REEs early in the coal-production process.

This article was originally published in the September/October 2016 issue of Popular Science, under the title “Calling On Coal.”