MapQuest on the Moon 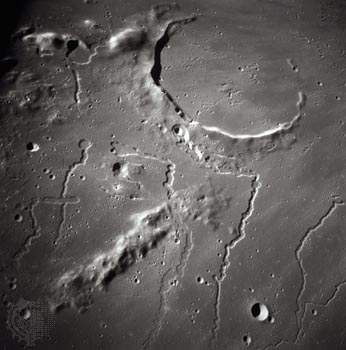 Laser radar systems now being developed at Rochester Institute of Technology and MIT’s famed Lincoln Lab could eventually generate ultra-detailed, three-dimensional maps of planets, comets, asteroids and moons. The scientists are developing a LIDAR (light detection and ranging) technology that operates both in the optical and ultraviolet, and could deliver detailed information about atmospheric composition, plus air temperature and pressure, wind speed, and precise topological features of a planet or planetary body. The tech is so precise, in fact, that the LIDAR system will be able to distinguish between bumps on the surface that have just a one centimeter difference in height.

And it will also be quicker than the current standard. “You can take LIDAR pictures at fine resolutions and build up a map in hours instead of taking years at comparable resolution with a single image,” says Donald Figer of RIT.