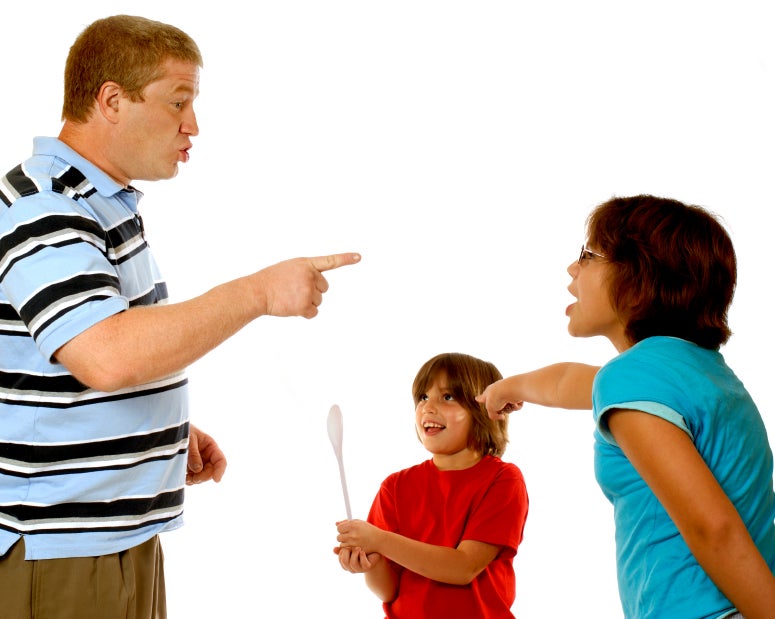 The latest breakthrough in the burgeoning field of birth-order research reveals that parents discipline older kids much more severely than the younger ones. My own thoroughly unscientific poll also finds that this experience is common: Four out of five friends felt that hell yeah, younger siblings got away with murder. Well, not murder per se, but other transgressions such as sneaking home at 5 AM, shoplifting car stereos from Caldor, and smearing Vaseline on the family toilet seat.

The finding, which is reported in this month’s issue of The Economic Journal, jives with other birth-order studies. They paint a picture of first-borns who receive copious and enviable investments from parents (food, time), and risk-taking later-borns who’ll do anything to snatch some attention.

The new study, which used an experimental game to model parent/teenager interactions, posits its own theory of why the bratty younger sibling scenario is so typical. Parents, the researchers say, have an incentive to be more strict with older kids. Not only does this strategy keep older kids in line, but it might deter the younger ones from following suit. But as younger siblings reach their teen years and the eldest ones leave home, parents lose the drive to follow through on threats.

“Tender-hearted parents find it harder and harder to engage in ‘tough love’ since, as they have fewer young children in the house, they have less incentive to uphold reputations as disciplinarians,” says study author Lingxin Hao of Johns Hopkins University. “As a result, the theory predicts that last-born and only children, knowing that they can get away with much more than their older brothers and sisters, are, on average, more likely to engage in risky behaviors.”

Moreover, Hao and colleagues posit that the trend toward smaller families in the U.S. may be resulting in more spoiled children. Are kids more ungrateful, heedless, and as my mother frequently used to tell me, the eldest—”snippy”—these days? Seems that way . . . but maybe I’m just getting old. Clearly another “obvious” study is in order.

Readers of all birth-order ranks, do tell: What did the younger kids in your family get away with?