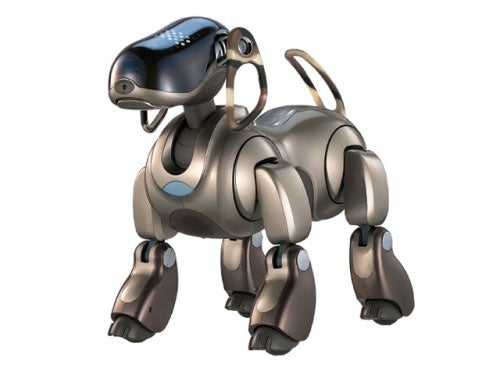 It turns out playing with a robot pet can be just as soothing as interacting with the real thing. Saint Louis University researchers conducted a study in three U.S. nursing homes to see how elderly people would respond to Sony’s Aibo, the robo-dog, versus a flesh-and-blood mutt. The subjects were divided into three groups. One got regular visits from the mutt, the second played with Aibo and the third was deprived of both.

After nearly two months, the researchers found that there wasn’t much difference between the attachments residents formed to the mechanical pet and the real one. Both were effective at alleviating loneliness, too. The advantage of the robot, of course, is that it doesn’t have as many needs as an actual dog– it could be an ideal companion for lonely nursing home residents. Still, not everyone is buying the idea, and Aibo probably won’t take over nursing homes anytime soon since Sony axed the little guy a while back. But there’s always Pleo. Get one for Grandma, then throw in a Wii for some resident bowling. She’ll be the star of the place.