You can listen, human, but you won't like it 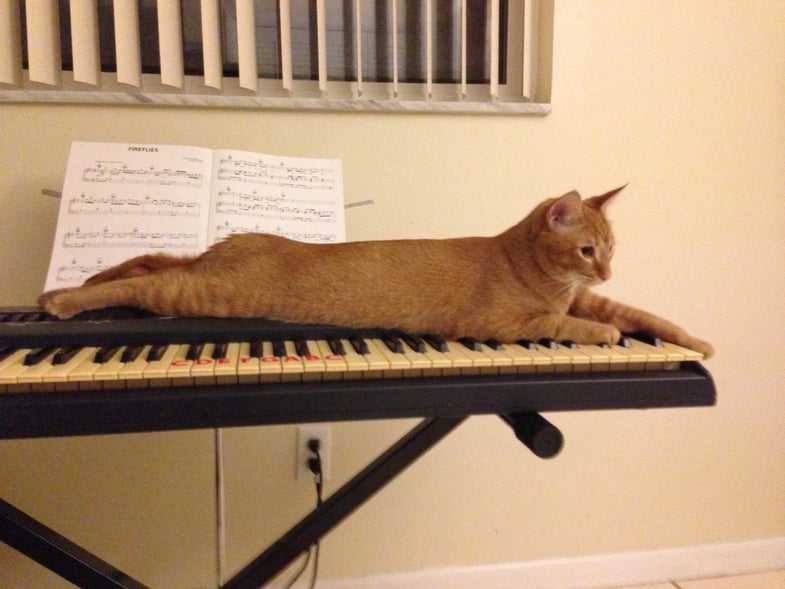 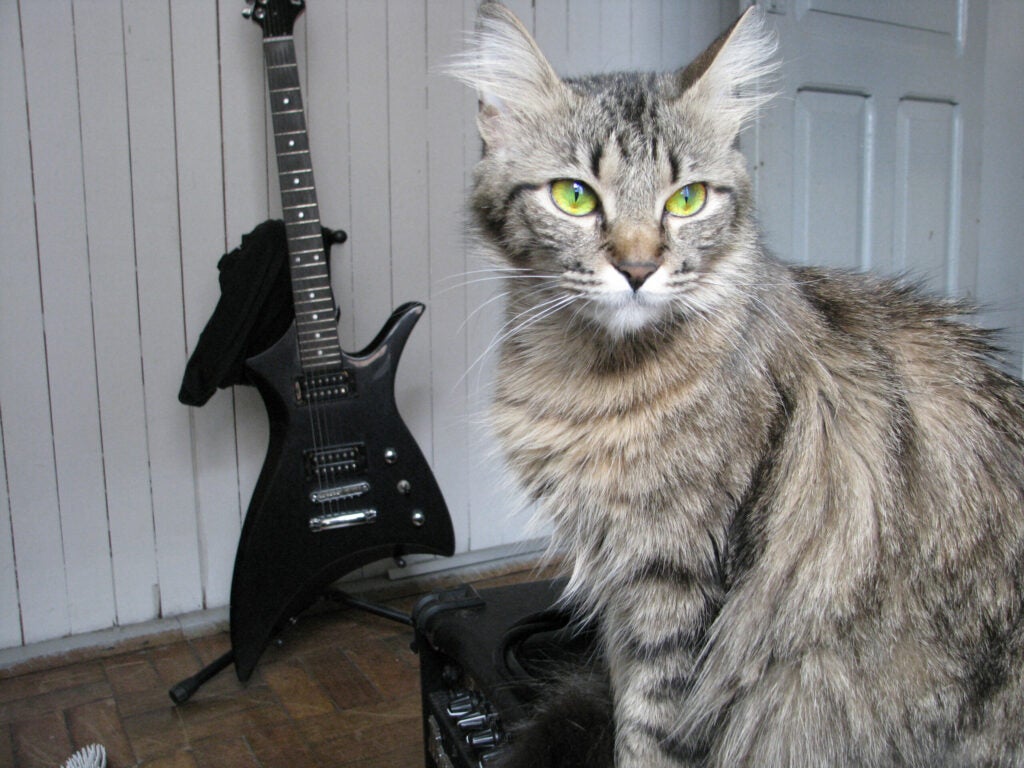 When I was learning to play the cello in high school, my cat Stella used to hide under my bed and yowl pitifully. I like to tell myself we just had different tastes. And there’s probably something to that. Whereas humans like music to fall within our vocal range and have a tempo similar to a human heartbeat, those noises probably sound like demonic torture rituals to a cat.

A new project out of the University of Wisconsin, Madison, shows that cats are capable of liking music, they just think yours sucks. A pair of psychologists and a composer have combined sounds that cats like—such as the tempos of purring and suckling and the sliding wails of alley-dwellers—into three soothing songs for felines.

In a study published in Applied Animal Behavioral Science, the team tested the effectiveness of their feline melodies on a group of 47 domestic cats. The cats were totally not impressed when they heard Gabriel Fauré’s Elegie and Bach’s Air on a G String (human music, yuck), but when the cat-tailored songs came on, the cats rubbed the speakers with their faces. In cat language, that’s pretty much like shouting for an encore.

You can listen to samples of the cat songs here. They’re weird and kind of unsettling.

In a study in 2009, this same team of researchers showed that whereas tamarin monkeys ignored human music, “tamarin ballads” had a calming effect on the monkeys. The researchers hope that some day, species-specific music may help make life better for animals in captivity.