This Is One Seriously Big Wels Catfish

Weighing in at 280 pounds, it’s big, but in good company 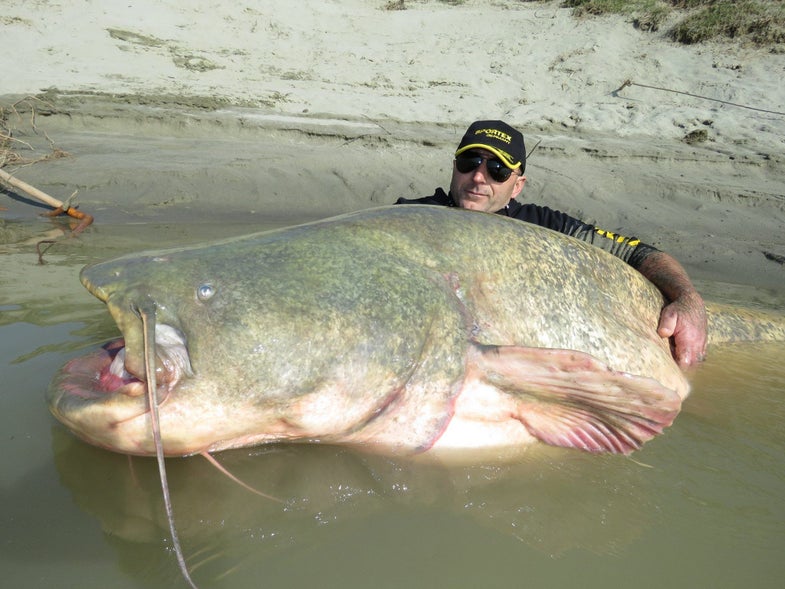 Fishermen are known for their tall tales of big catches. Turns out, this one has a lot of truth to it: Italian fisherman Dino Ferrari caught this monstrous 280-pound catfish on the Po River.

Catfishes range in size from a few inches to a few feet. The one Ferrari caught is reportedly a wels catfish, which can get up to 15 feet long, making this 8.75-foot long catfish barely above average. We’re seeing reports that the biggest wels could be anywhere from more than 300 pounds up to 660.

Still, it’s not every week you see such big creatures or hear a cool fish tale. CNN reports that (after a flurry of photos to prove it was real) Ferrari released the fish back into the water. The wels catfish can live for decades, though, so maybe we’ll see the same one resurface at a record-breaking size. 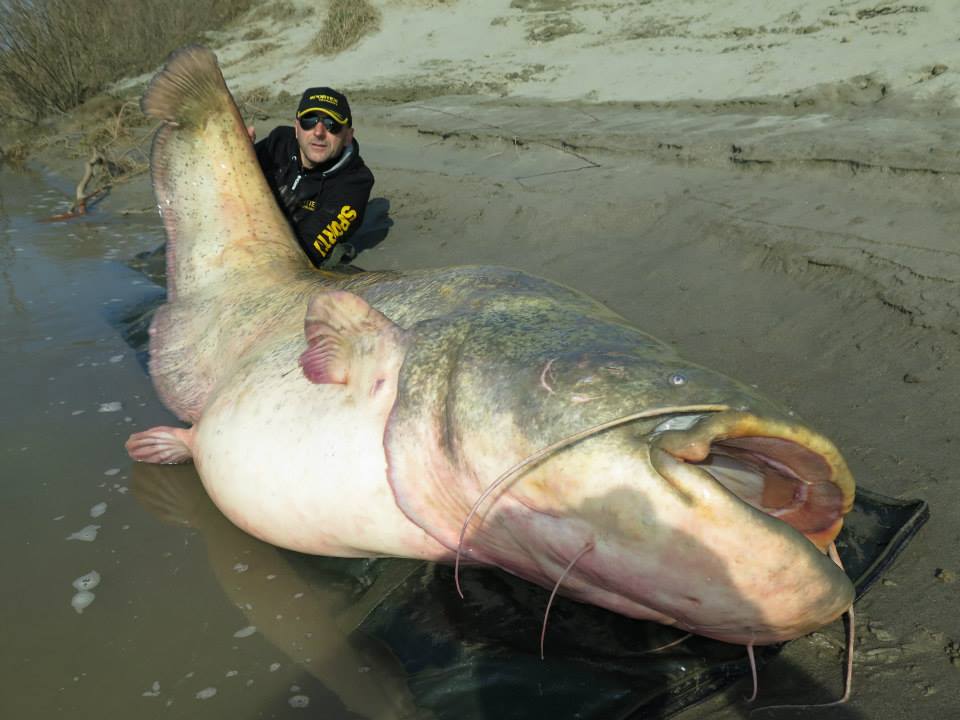 From Tip To Tail