Shining Light onto the Field of Photonics

IEEE Photonics Society is a founding partner of IYL 2015 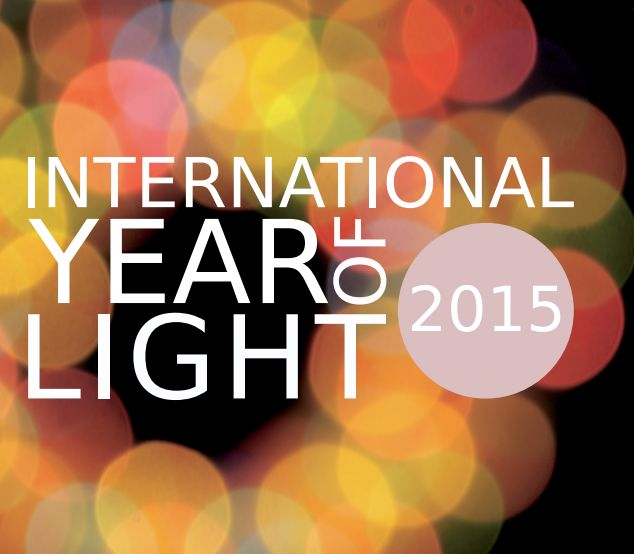 Light based technologies have the potential to transform the 21st Century as electronics did in the 20th Century. Inspired by the crucial role light plays in modern life, the United Nations has proclaimed 2015 as the International Year of Light and Light-based Technologies. The goal of this global initiative is to raise awareness and improve the public understanding of how light provides solutions to worldwide challenges in energy, education, agriculture, communications and health.

The IEEE Photonics Society is excited to be a founding partner of the International Year of Light 2015 initiative and will support coordinated activities on national, regional and international levels to demonstrate how photonic technologies improve the quality of life for all around the world. 2015 is also of particular historical significance for the society since it commemorates the 50th Anniversary of the creation of the Quantum Electronics Council, which would eventually become the IEEE Photonics Society.

In honor of how light contributes to sustainable development, a cross-cutting theme of the UN’s proclamation, the IEEE Photonics Society is proudly sponsoring Stevens Institute of Technology’s design in the U.S. Department of Energy’s Solar Decathlon to help increase the demand for intelligent, sustainable environments, like Smart Living Spaces. As you know, Stevens’ entry, the SURE HOUSE, is based on the need the students saw for sustainable and resilient coastal houses in the aftermath of Hurricane Sandy, which struck New York and New Jersey in 2012. The students’ design incorporates “superinsulation,” uses 90 percent less energy than a conventional home and can withstand hurricane-force winds. 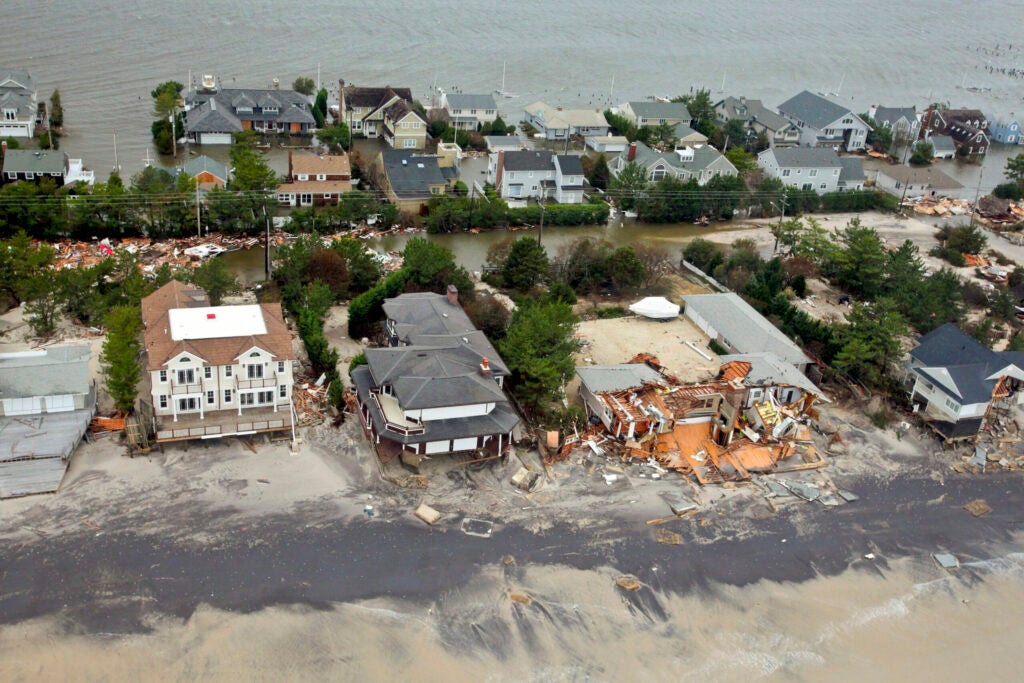 Hurricane Sandy swept the East Coast of the US in late Oct. 2012. The storm left dozens dead, thousands homeless and millions without power.

Steven’s Solar Decathlon project hits home for the IEEE as Hurricane Sandy knocked out power and left the IEEE Operations Center, in Piscataway, N.J., in the dark and closed for a record nine days. Dozens of employees were without power and heat for several weeks. Some even lost their homes. IEEE Executive Director & COO, James Prendergast, stated well that Hurricane Sandy “taught us a lot about teamwork and helping each other.” Since then, IEEE has been further dedicated to supporting renewable energy resources and strengthening the power grid. The IEEE Photonics Society strongly supports the Steven’s idea that renewable energy will one day offer residents and consumers affordable relief from widespread blackouts that have become a predictable by-product of major storms.

“Light and optical technologies play fundamental and significant roles in our daily lives, and their applications can help solve some of society’s most pressing problems,” says IEEE Fellow Dalma Novak, President of the IEEE Photonics Society.

Another major theme of the International Year of Light 2015 is the fact that light contributes to an array of technological advances, similar to renewable energy and solar power. Light pulses and advanced optical fiber cables form the backbone of the global internet. Satellite telephones and wireless technologies allow even the most remote areas of the world to have access to communications, information and even advanced medical care. The spectrum of light from X-rays to infrared lasers provides technologies that underpin our lives, and the interaction of light with the human body provides valuable techniques for diagnosis, imaging and treatment in medicine.

As the advocates representing IEEE Photonics Society around the world, the society’s volunteers and chapters will play a key role educating the world about light’s capabilities. The IYL 2015 educational and community outreach activities devised by the society are centered on encouraging young minds to pursue careers in photonics and addressing issues of gender balance in STEM.

Throughout 2015, volunteers will introduce pre-university students to the light sciences by organizing Summer Schools and Young Scientist Workshops. Graduate student members will act as Student Outreach Ambassadors and present photonics and optics related curriculum to inclusive junior-high classrooms (ages 8–12) and young women groups. The Women in Photonics program will hold various events, such as career workshops, networking receptions and an “Introduce a Girl to Photonics Day”, and IEEE Photonics Society chapters will participate in an IYL 2015 Chapter Challenge grant competition to raise awareness at a local level.

To promote the importance of critical lighting resources in relation to sustainable global development, the IEEE Photonics Society has also teamed up with SolarAid, a not-for-profit organization using enterprise rather than aid to ensure access to safe, clean solar lights in Africa and developing nations. The organization’s goal is to eradicate the kerosene lamp by 2020. Together the IEEE Photonics Society and SolarAid have developed a brand new social way of giving, called the Speed of Light, which connects light donors with friends through an online community. For only a couple of minutes of your time and a few dollars, you can help the IEEE Photonics Community spread light throughout Africa.

“We in the IEEE Photonics Society are excited and proud to be a part of the International Year of Light,” says IEEE Photonics Society Executive Director, Christopher Jannuzzi. “Not only does it present a chance for us to partner with our sister societies around the globe to showcase the critical role the light sciences play in nearly every aspect of modern life, it’s also an opportunity for IEEE Photonics, and it’s thousands of members, to highlight our society’s contributions to the field.”

The IEEE Photonics Society invites you to join in supporting this global initiative to help spread the word about why light matters.

For individuals interested in volunteering or collaborating, please email photonicsSociety@ieee.org.