Rats Recognize The Facial Expressions Of Other Rats

And they prefer not to have posters of sad rats around 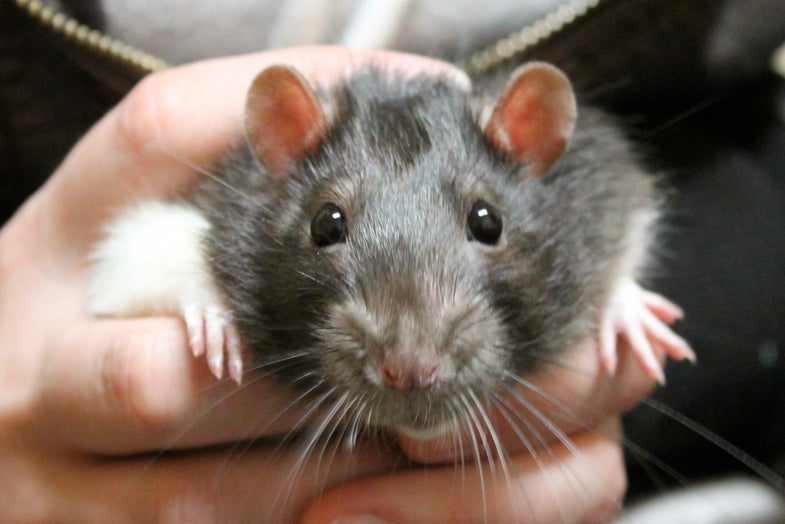 The severity of a rodent’s pain can be determined by how much its eyes narrow,  its ears flatten, its whiskers shift, and its nose and cheeks bulge.

When a rodent feels pain, its face gets all scrunched up. Its ears flatten, its eyes narrow, and its nose and cheeks swell. Is this just a reflexive response that helps the animal cope with the pain? Or does it also help the rodent communicate its pain to others, either as a warning signal or a call for help? Findings from a new study suggest that rats can read the pain on other rats’ faces, and use that information to make decisions.

To test the rats’ response to other rats’ pained facial expressions, the scientists exposed them to photos of rats in pain. With photos, they could test whether the rats were responding to visual cues rather than the smells or vocalizations that a live rat might emit. 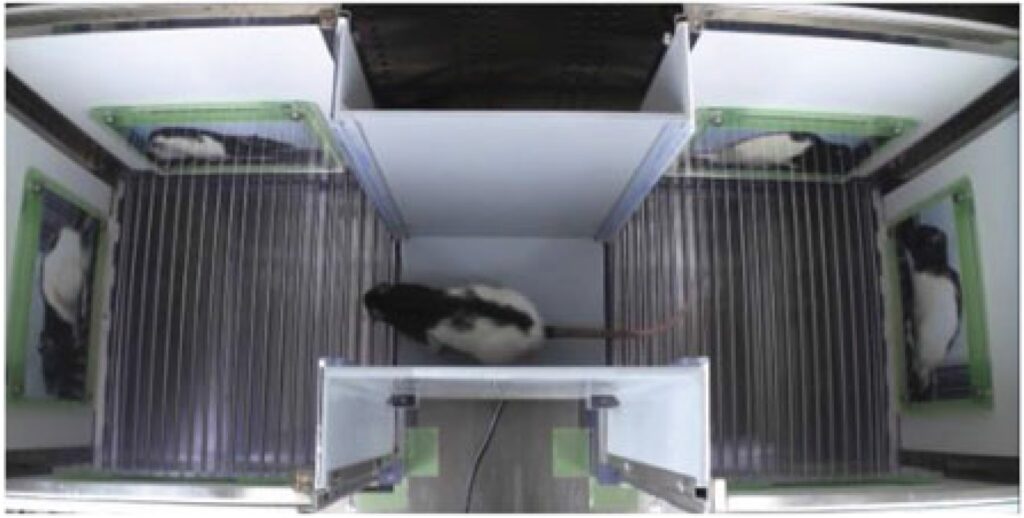 It turned out that the rats spent more time in the room whose walls weren’t plastered with pain. (Can you blame them?) They spent about 60 seconds less in the pain room, on average, compared to the neutral room. That may not sound like a huge difference, but the researchers calculated it to be statistically significant.

The rats’ tendency to avoid pain expressions was somewhat surprising, because a previous study found that mice tend to approach other mice that are in pain. However, that experiment found the effect to be stronger when the mouse in pain was familiar to the test mouse. In the current study, the pictures probably made it difficult for the rats (who rely heavily on smell) to know whether the rat in the picture was a friend or a stranger.

The study authors conclude that facial expressions may have evolved to have a communicative function in these social rodents, just like in humans and chimpanzees.