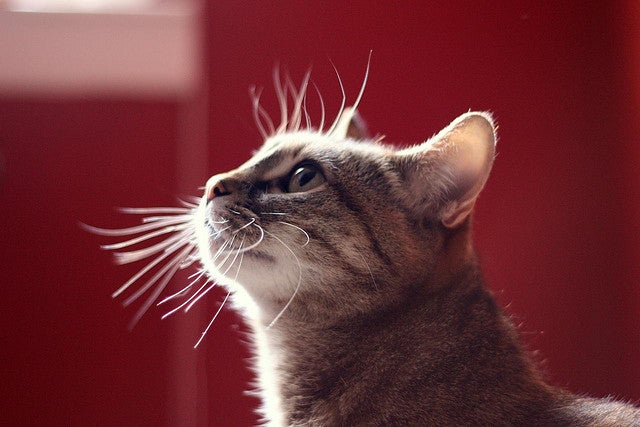 Many mammals such as cats, rats, and seals use their whiskers as a major sensory system to detect objects in dark environments or even to identify changes in currents in murky waters. In a study published today in Bioinspiration and Biomimetics, researchers took inspiration from the physiology and function of animals’ whiskers to create robotic whiskers that could help vehicles or robots to navigate areas that are difficult to manage. The whiskers are designed to produce tomographic maps by measuring air flow and, theoretically, could help underwater vehicles find their way through cloudy water or even help guide a catheter to the right position in a patient’s heart.

The device, dubbed the Whisker Array, is made out of super-elastic Nitinol wires covered with plastic straws. The 15-centimeter long whiskers were attached to a carpenter’s level using LEGO plastic bricks and gears. A servomotor, a device used in robotics to control motion, was used to allow the whiskers to rotate to airflow. The team then used a Conair hair dryer that had a cooling system and two different speed options to test airflow pointed at the Whisker Array. 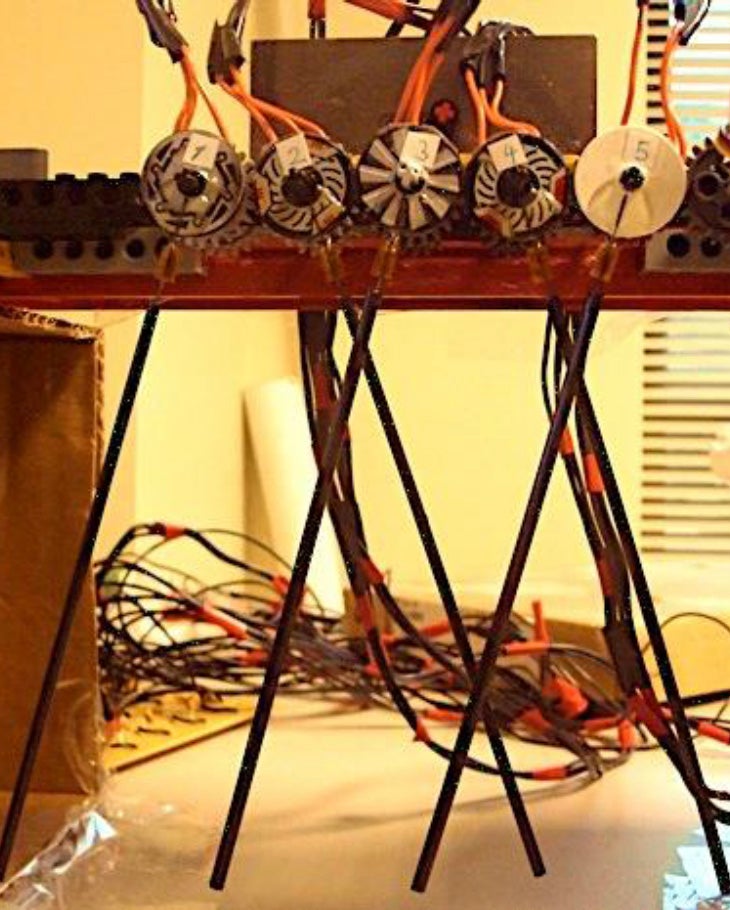 Even though the hair-dryer proved to have a weak signal strength as an air-flow source, the Whisker Array was able to capture airflow patterns with high accuracy.

These robo-whiskers could work well in environments where radar or sonar has difficulty mapping. For example, underwater vehicles could use these tactile sensing mechanisms to more efficiently navigate around objects in muddy or clouded waters. These sensors may also have biomedical applications such as being attached to a catheter to help navigate through a vein without injuring the tissue.

“There’s no proof that animals do a similar ‘tomographic reconstruction’ in their brains,” said the lead author of the study, Cagdas Tuna in a press release. Regardless, he thinks this mechanism could be put to use. “This shows great potential to be a useful, if unconventional, sensing system.”