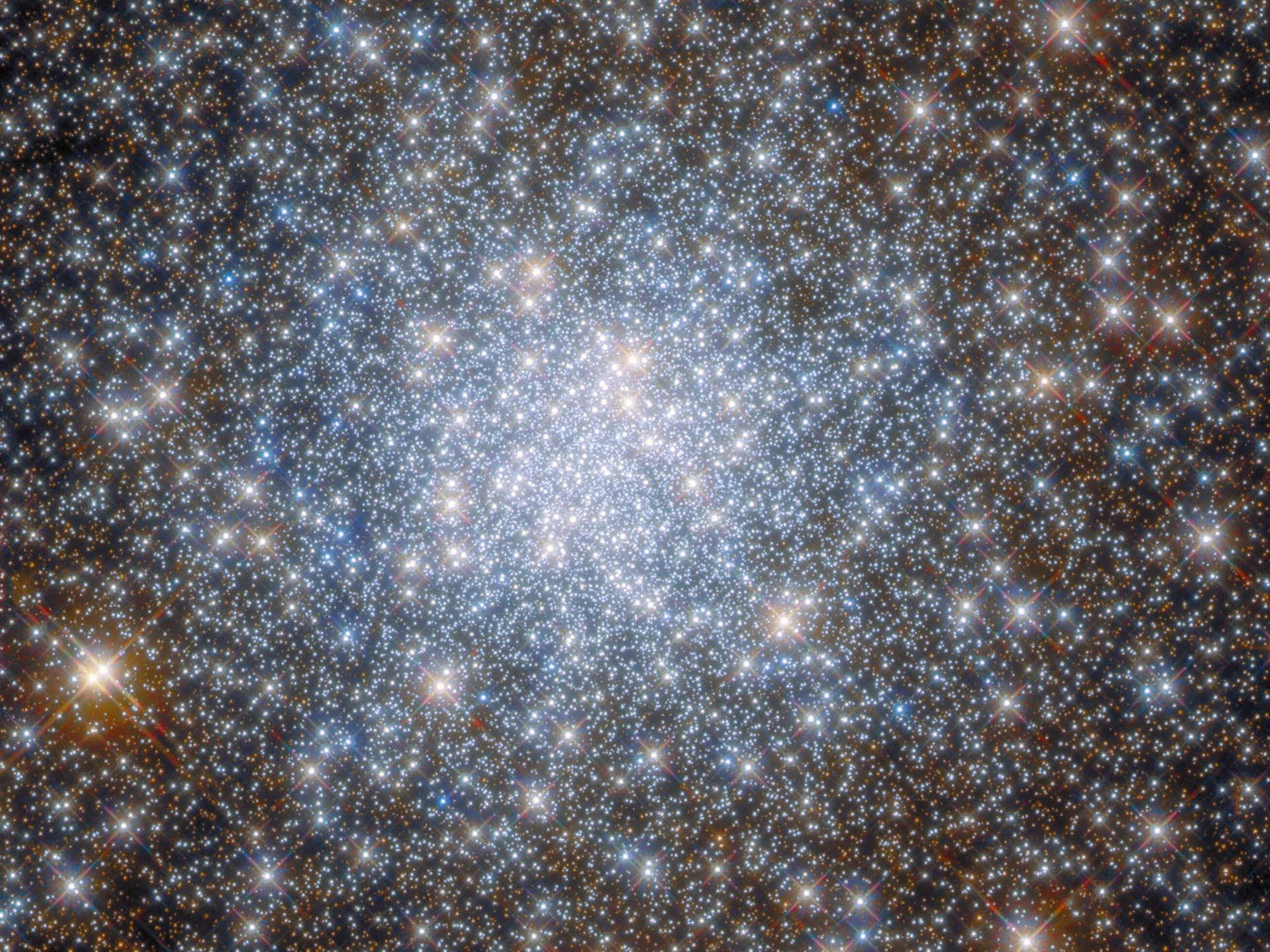 With the James Webb Space Telescope sending back gorgeous photos of the furthest reaches of the galaxy, it can be quite easy to forget about the humble Hubble Space Telescope. But that changed last week.

The 32-year-old NASAS/ESA telescope captured a stunning image of the heart of globular cluster NGC6638 in the constellation Sagittarius. According to NASA/ESA, the star-studded image highlights the density of stars at the heart of these tightly bound groupings of clusters, which range from tens of thousands to millions of stars. Hubble’s state-of-the-art Wide Field Camera 3 and the Advanced Camera for Surveys created the glittery image that was released to the public on August 1.

A globular cluster is a densely packed collection of ancient stars that typically appear spherical in shape. Most of them are estimated to be about 10 billion years old and are home to some of the galaxy’s oldest stars. There are an estimated 150 known globular clusters in the Milky Way Galaxy and they primarily contain low-mass red stars and intermediate-mass yellow stars.

Gathering images of globular clusters has been one of Hubble’s distinguishing achievements. The distortion caused by Earth’s atmosphere makes it nearly impossible for ground-based telescopes to clearly see the stars that make up the cores of globular clusters. Since Hubble orbits about 340 miles above Earth, yet is technically still within the atmosphere, it can better view the stars in a globular cluster without Earth blurring the images. The Hubble has been able to help scientists understand what kinds of stars make up a globular cluster, how they evolve over time, and what role gravity plays in dense star systems.

The newly launched JWST is about 1 million miles away from Earth and completely out of the Earth’s atmosphere. This distance allows its high-tech cameras to operate on the infrared light spectrum versus the Hubble which uses the visible light spectrum. One of the main advantages of observing stars on the infrared spectrum is that it is less affected by gas or dust around newly formed stars. This next level of observation means that JWST’s images will complement Hubble’s views of globular clusters and help scientists study newly formed star clusters before they have a chance to fully evolve.