Johnson & Johnson is pulling some spray-on products after a watchdog lab raised flags about a common cancer-causing substance. 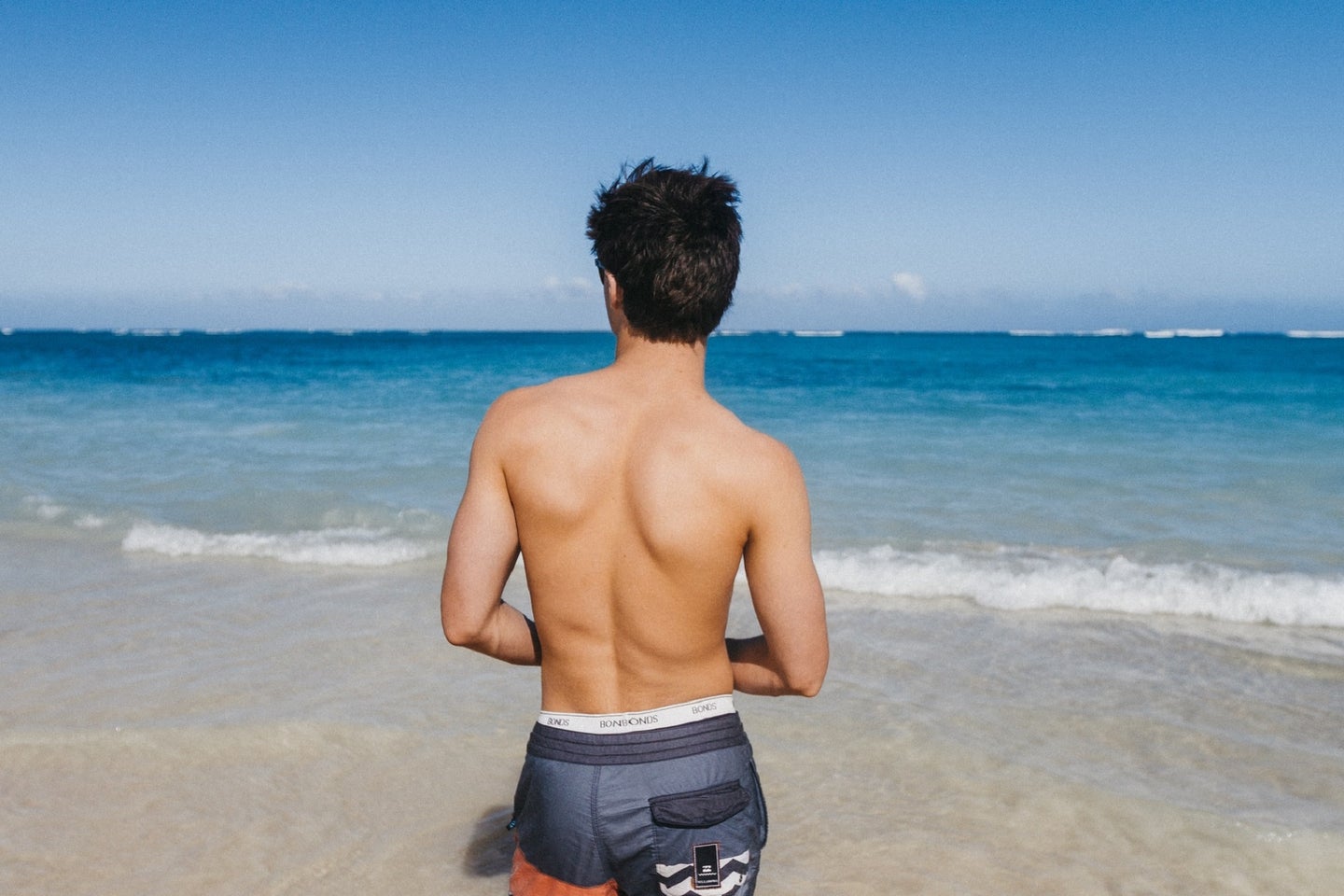 Five popular spray-on sunscreens were recalled in the US due to possible carcinogen contamination.

In a statement reposted by the Food and Drug Administration (FDA) yesterday, Johnson & Johnson said it voluntarily removed some of its Neutrogena and Aveeno aerosol sunscreens from stores after internal and independent researchers detected small amounts of benzene in samples. The pharmaceutical giant also recommended people discard the products if they already have them at home.

[Related: Your summer guide to sunscreen]

Benzene is a naturally occurring compound that’s found in fossil fuels and wildfire smoke, and is used in pesticides, lubricants, soft drinks, dyes, and more. Johnson & Johnson didn’t disclose how the foreign matter got into the sunscreens, but noted that the amounts were too low to be toxic.

According to the Environmental Protection Agency, the maximum allowances for benzene are .004 milligrams per kilogram of air or 5 parts per billion in water. Anything more can cause headaches, vomiting, irregular heartbeats, convulsions, or even death. Multiple studies have shown that chronic inhalation—largely through cigarettes, tailpipe emissions, and air pollution—leads to higher risks of leukemia and reproductive disorders in humans and animals.

Last year the FDA issued a warning about benzene in hand sanitizer, causing two companies to stop selling their products. Otherwise, there have been no benzene-related recalls in the US since 2017.

Johnson & Johnson’s decision came after the consumer-protection lab Valisure tested 69 sunscreen brands for benzene and found detectable levels in 27 percent of the batches. In the report, which was published online in May, the authors asked companies to be proactive and recall the concerning goods. They also pressed the FDA to reevaluate its benzene concentration limits for drugs and cosmetics, citing public health issues and marine ecosystem damage.

[Related: What makes a sunscreen reef-safe?]

Anyone who has a bad reaction after using one of the five sunscreens should talk to their doctor and submit a report to the FDA’s MedWatch program. The list includes any SPF count of: