Is working from home damaging your eyes?

Eye strain is no fun, but don’t panic about your long term eye health. 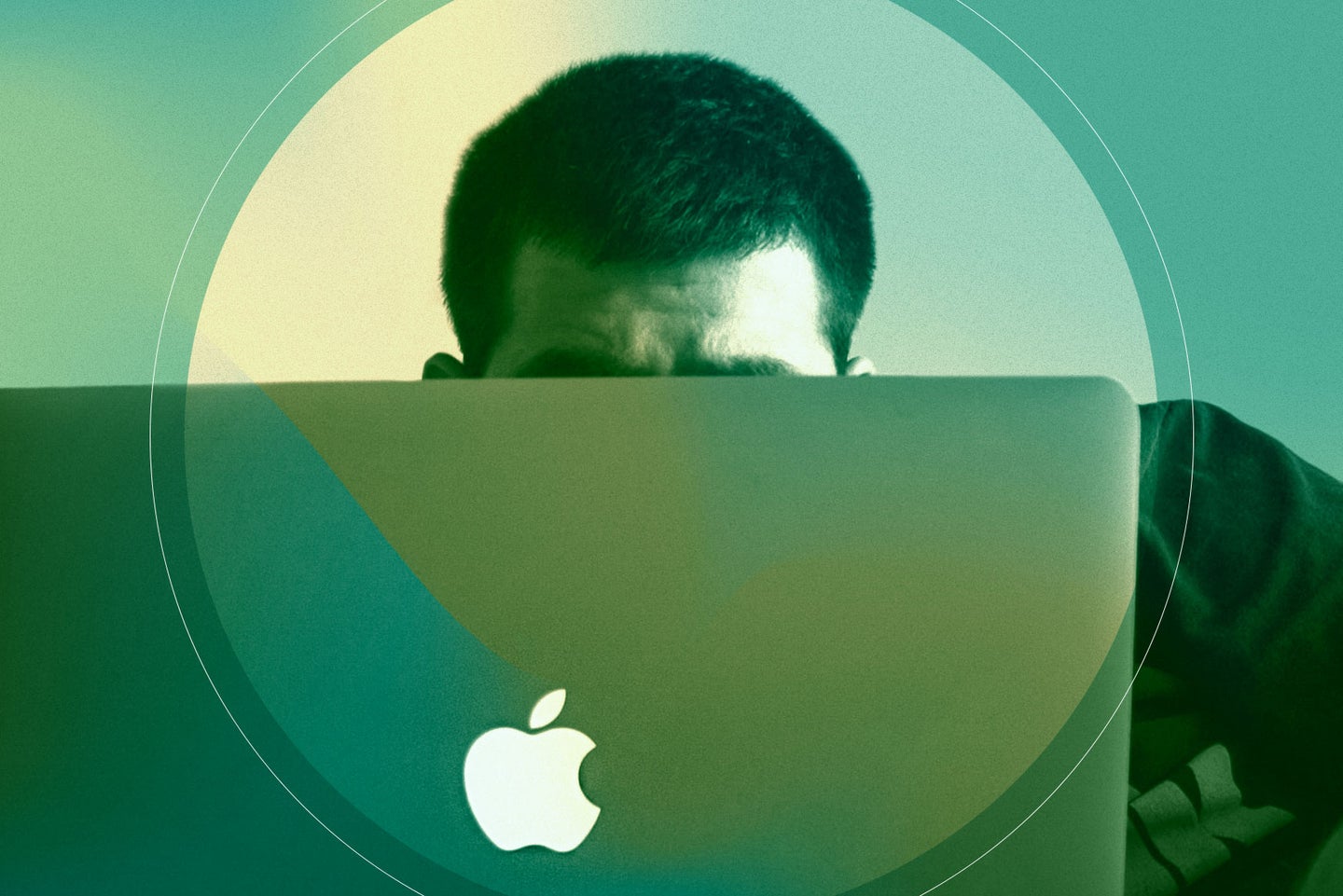 Despite its name, eye strain isn’t a physical injury. Still, it’s no fun, and can make life difficult in the digital age.
SHARE

From Netflix binges to Zoom meetings, the coronavirus pandemic significantly increased the amount of screen time in our daily lives. All that time on devices can be taxing on the eyes—so if you’ve experienced more headaches, eye fatigue, or blurred vision, since remote work began, you’re not alone. These are symptoms of digital eye strain, also known as “computer vision syndrome” (yes, a real medical term, according to The American Optometric Association).

Here’s the good news first: Despite its name, eye strain isn’t a physical injury and doesn’t carry any risk of long term damage to the eyes. Still, it’s no fun, and can make life difficult in the digital age. Fortunately, there are simple steps you can take to prevent, or recover from, these symptoms.

When we’re not looking at screens, humans blink about once every four, says Priyanka Kumar, an ophthalmologist at the Children’s Hospital of Philadelphia. Each blink squeezes out a layer of fresh tears, a mixture of oil, water, and mucus that lubricates and protects the eye. When we use screens, we blink about half that much, Kumar says. This can cause our eyes to feel dry or gritty. They might even sting, burn, or tear up. These tears are different from the ones our eyes would normally produce when blinking—they’re made when our brain realizes our eyes are too dry and because they’re mostly water, they tend to evaporate quickly. “Tearing is actually a nudge that the eyes are dry,” Kumar says.

The headaches and blurred vision sometimes associated with digital eye strain have a different root cause. Spending hours on screens can cause the muscles that coordinate our eyes to tire from the constant motion of focusing our sight on the same distance for a long period of time. “It’s like running marathons all day long,” says Katherine Weise, a professor at the University of Alabama school of Optometry. Enough screen time can cause anyone to develop this particular set of symptoms, but people who have an underlying issue with eye coordination are especially vulnerable, Weise says. So if headaches and blurred vision are your problem, if you find it easier to focus on your screen when you cover one eye, it’s probably a good idea to get your eyes checked out, in case you do have an underlying problem with eye coordination, Weise says.

[Related: Stop blaming blue light for all your problems]

For adults, eye strain can be painful and inconvenient, but it doesn’t cause actual damage to the eye. For children younger than eight-years old, though, it’s a different story, Kumar says. That’s because their eye muscles haven’t fully developed. There’s some evidence to suggest that lots of screen time can contribute to nearsightedness—when far-away objects appear blurrier than they should. Some studies suggest that nearsightedness has become more common in children during the COVID-19 pandemic, likely due to all that time spent learning virtually. One study, published in JAMA Ophthalmology, found that the increase was as much as three-fold. Usually, this condition is treatable with a prescription for glasses or contact lenses. But in extreme cases, nearsightedness can lead to retinal detachment, an injury that often results in blindness.

Luckily, protecting the eyes from screen time isn’t hard and can seamlessly fit into your daily routine. The most important step is to take breaks, Kumar says. She encourages the 20-20-20-2 rule: Every 20 minutes, look at something 20 feet away for at least 20 seconds, and try to spend two hours of the day outside. (When we’re outdoors, our eyes tend to focus on objects far away, a welcome break from focusing on what’s right in front of our face.) “Set a timer, or a goal for how much work you will get done before you take a break,” Kumar says.

Placing your monitor in the proper location is also key. Set up your screen roughly two feet from your eyes and a few inches above where your sight naturally rests without tilting your head, Kumar says. Any closer, and your eyes will work harder than they need to.

If you’re experiencing dryness or burning, artificial tears might help, Kumar says. And if you use contact lenses, try switching to glasses, at least while you’re working—contact lenses can actually exacerbate dry-eye.

Finally, avoid glare, Weise says. Rather than shining in a clear path straight to the center of our retina, glare pinballs around our eye, making it difficult for our eyes to focus. That overworks the muscles inside our eye, such as those that dilate the pupils. Give your eyes a break from glare by making sure that your ambient light is similar to the light coming from your screen—limit the work you do outside and switch off bright overhead lights, but also avoid working in low-light conditions. Glasses with anti-reflective coating can also help limit your exposure to glare, Weise adds.

Once you’ve begun implementing these strategies, don’t expect instant relief. If you’re already feeling the effects of eyestrain, it could take some time to feel back to normal, says Scott Drexler, a professor of ophthalmology at the University of Pittsburgh University of Medicine. Fortunately, you don’t need to take a complete hiatus from screen time. Recovery from eye strain looks similar to prevention. You should start to feel better in a few days.

[Related: How your daily screen time affects your wellbeing]

Are blue light filtering lenses worth the investment?

Much has been made about the negative effects of blue light. Some optometrists and opticians (licensed professionals who fit, sell, and prescribe lenses, but aren’t medical doctors) claim that blue light damages the retina, which can lead to long-term vision problems. For an additional cost of around $50 to $100, you can purchase a pair of blue-light filtering lenses. These claims are based on a few studies which found that direct exposure to blue light from screens damaged the retinas of rats and human cells cultivated in a lab. But the American Academy of Ophthalmology doesn’t recommend the use of blue-light filtering lenses, citing insufficient evidence. Rat studies and lab conditions just aren’t generalizable to people.

Without a doubt, some blue light is damaging. Take, for instance, the ultraviolet rays from the sun, which can cause macular degeneration and cancer. But not all blue light is equally harmful. Our devices don’t produce ultraviolet light, and the total amount of blue light they do expose us to is actually fairly minimal—about a one-thousandth of the amount of ambient blue light on an overcast day, Weise says. If you’re concerned about your long-term eye health, a high-quality pair of UVA/UVB-filtering sunglasses to wear when you spend long periods of time in the sun, is a much better investment than blue-light filtering lenses for computer work, she adds.

The take-away message is simple: Adults don’t need to worry about the long-term effects of screen time on their eyes—but suffering through headaches, dry eyes, and blurred vision isn’t necessary either. Why not start now? Now is probably a good time to give your eyes a break.

Correction July 15, 2021: A previous version of this article left out Katherine Weise’s description. She is a professor at the University of Alabama school of Optometry.