Can We Reengineer Ourselves to Cope With the Effects of Climate Change?

Maybe. Although some of the ideas aren't pretty 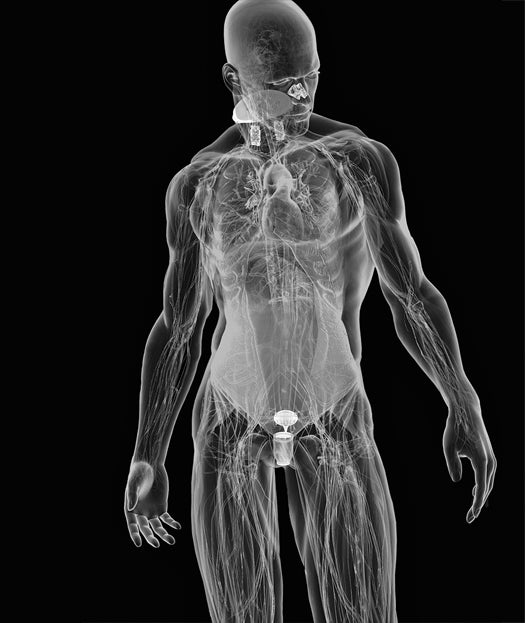 In June, NYU bioethics and philosophy professor S. Matthew Liao and colleagues proposed a new way to deal with climate change: reengineer humans to make us less of a burden on the planet. Their paper proposed that doctors could use in-vitro fertilization to select for embryos with genes for short stature, making future generations physically smaller and thus less carbon-intensive. Drugs could induce meat allergies, reducing consumption of carbon-intensive beef. These approaches, Liao and his co-authors say, could encourage people to make the eco-friendly choices many seem unable to make on their own.

The ideas are, as the authors admit, “preposterous”—they are provocative thought exercises rather than serious proposals. But they raise an interesting question: Can humans engineer themselves to adapt to a warming world? After all, the World Health Organization estimates that climate change has already caused more than 140,000 deaths per year since 2004 through malnutrition, malaria, diarrhea, and other causes. And a 2010 report by the U.S. Interagency Working Group on Climate Change and Health warned that as the planet warms, heat-related deaths, respiratory problems from allergens and smog, and infectious diseases will become increasingly common. 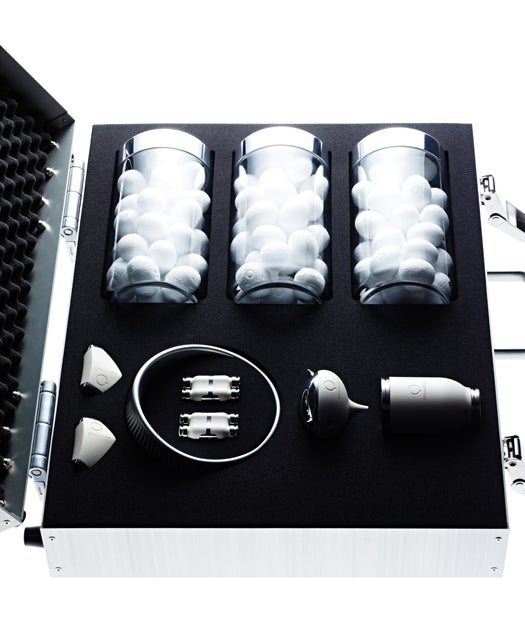 Plenty of scientists are working on advances that could make life in a hotter world more bearable. Pope Moseley, for example, an exercise physiologist at the University of New Mexico, studies heat-shock proteins, molecules that save cells from death by refolding damaged proteins or marking them for destruction. Studies have shown that some species of lizards and ants produce higher levels of heat-shock proteins and can withstand higher temperatures. The Saharan ant Cataglyphis bombycina, for example, can forage for food even when its body temperature exceeds 122°F. Moseley and his team have indicated that people who do just one exercise session temporarily experience elevated levels of heat-shock proteins. Researchers at the University of Colorado in Denver, meanwhile, have shown that feeding rats glutamine increases their survival in potentially fatal heat; Moseley’s group is using glutamine supplements in studies to determine how the heat-shock response could be augmented in humans.

Animals with higher heat-shock
protein levels can thrive in triple-digit temperatures.New asthma treatments could become more useful as rising temperatures and increasing carbon dioxide drive up smog levels and cause plants to bloom earlier and longer. Researchers such as Jack Gauldie, an immunologist at McMaster University in Ontario, are working to prevent asthma and other lung diseases using gene therapy. One approach is to suppress the genes that produce cytokines, the cellular messengers that immune cells release after coming into contact with allergens. Since 1993, Gauldie has been working to get cytokine-blocking genes into mouse lungs. Lungs, however, are a particular challenge—the immune system tends to attack the viruses scientists use to deliver genetic material—and Gauldie says it could take another five to 10 years to perfect the therapy.

In a warmer, more humid, and more crowded world, people will also come into contact with pathogens more frequently. Scientists are working on ways to respond more quickly to pandemics. Vaccination causes the body to create antibodies against the invader, but complete immunity takes several weeks. Even for an exotic and unfamiliar virus, a quicker and more foolproof method could be to give people lab-produced antibodies. People would take the antibodies for instantaneous protection if a pandemic broke out, says Antonio Lanzavecchia, an immunologist at the Institute for Research in Biomedicine in Switzerland. As long as scientists know which antibody is needed, cranking out a large supply is easy. Lanzavecchia has already found and produced such an antibody that protects mice and ferrets against many influenza A strains, and he is currently planning human clinical trials. He says a drug would take at least five years to become available to the public. And like other medical advances, it could be useful even if people keep climate change in check.