If you're a gamer looking for a new TV on Cyber Monday, we've got all the best deals right here. 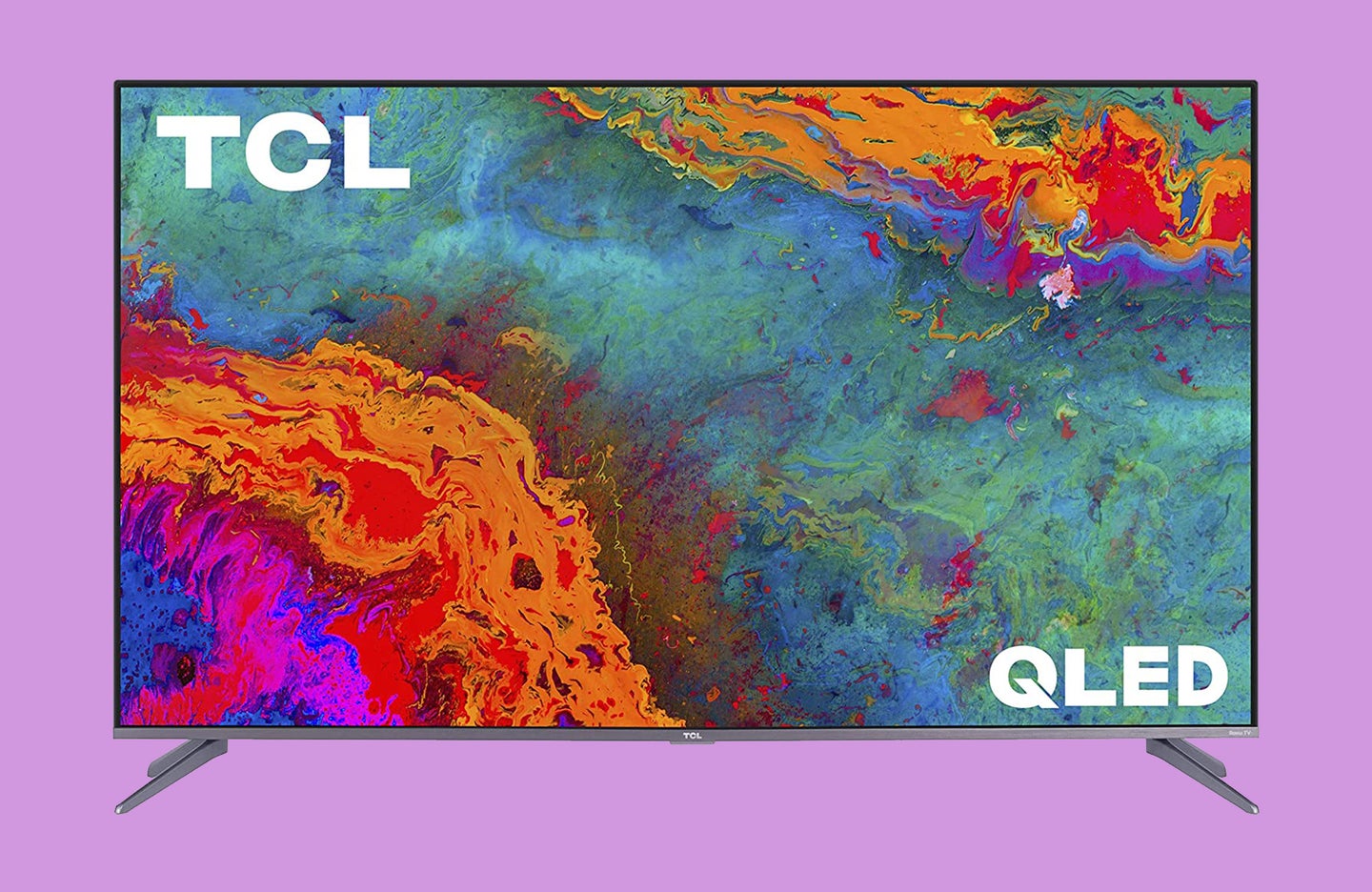 After a long a weekend of family togetherness and cutthroat bargain hunting, there’s one more deluge of deals – Welcome to Cyber Monday. There were tons of great TV deals over the Black Friday weekend, but some of you may have been holding out for something specifically great for playing games. We’ve got you covered with a refined list of Cyber Monday gaming TV deals, which should hopefully help you find the screen of your dreams.

The LG C1 is one of favorite TV picks and the best TV for PS5, so it’s only natural that it tops our Cyber Monday gaming TV list as well. OLED technology allows for darkest blacks and the widest range of lighting, maximizing the effects of HDR and ray tracing in games. Plus it supports variable refresh rate features, has 4 HDMI 2.1 ports, and every feature a console gamer could dream of for the new console generation.

If you’re trying to buy a TV that’s as a big as your living room wall, consider checking out Samsung’s humongous 85-inch Q70A QLED TV, which looks sharp and features a 120Hz refresh rate. Also, did I mention it’s 85 inches?

Most people aren’t going spend thousands of dollars on a new TV. When drop down to the lower end of the scale, many of the gaming-focused features, like superior frame rates and extra HDMI 2.1 ports, go out the window. The TCL 5 series is well-known as a great all-around TV, though, so it gets my endorsement for the TV to pick up if you aren’t looking to spend a ton.

Things to consider when buying a gaming TV on Cyber Monday

As the end of the United States’ holiday shopping season kickoff weekend, Cyber Monday can be a dangerous time to buy a TV. If you’ve spent the whole weekend looking at deals, you may be a little worn out and willing to compromise more on quality if the numbers look right. When buying a TV, which most people expect to last for five years or more, it is really important to keep your wits about you. That goes double if you’re looking for a “gaming TV,” which specialty features.

What is a “gaming TV” anyways?

Unlike monitors, chairs, keyboards, and mice, most manufacturers do not specifically market TVs as “made for gaming.” Ultimately, a “gaming TV” is just a really nice TV with a certain subset of new features that cater specifically to playing games on PS5, Xbox Series X, Nintendo Switch, or gaming PC. Specifically, you’re looking for high-dynamic range (or HDR) support, a 60Hz refresh rate in cheaper models and 120Hz in high-end ones. Variable refresh rate (and specifically G-Sync support) are also nice. You’ll also want at least four HDMI ports, with as many HDMI 2.1 ports as possible. This list is really just scratching the surface, but it’ll let you take a quick glance and figure out whether a TV has a gaming-forward feature set.

For gaming specifically, it pays to spend the extra money to get an Organic Light-Emitting Diode, or OLED, display. As we mentioned with the top Cyber Monday TV pick, the LG C1, an OLED display enhances blacks and colors, punching up the visuals in many new games. That said, OLED TVs tend to be very expensive, and you can get a great picture from many, many LED and QLED displays as well. If you like to learn the finer points and differences among the three, check out our TV display explainer.

Most TV manufacturers play up what OS their TV uses – Roku, Android, etc. Here’s the thing: None of them are especially great. If you have a PlayStation or Xbox, you’re almost certainly better off using their streaming apps than the ones you get through your TV. They run more smoothly and tend to be updated more.