Save hundreds on top tech at Best Buy, this weekend only

The big-deal people in your life, yourself certainly included, deserve to benefit from this big deal. 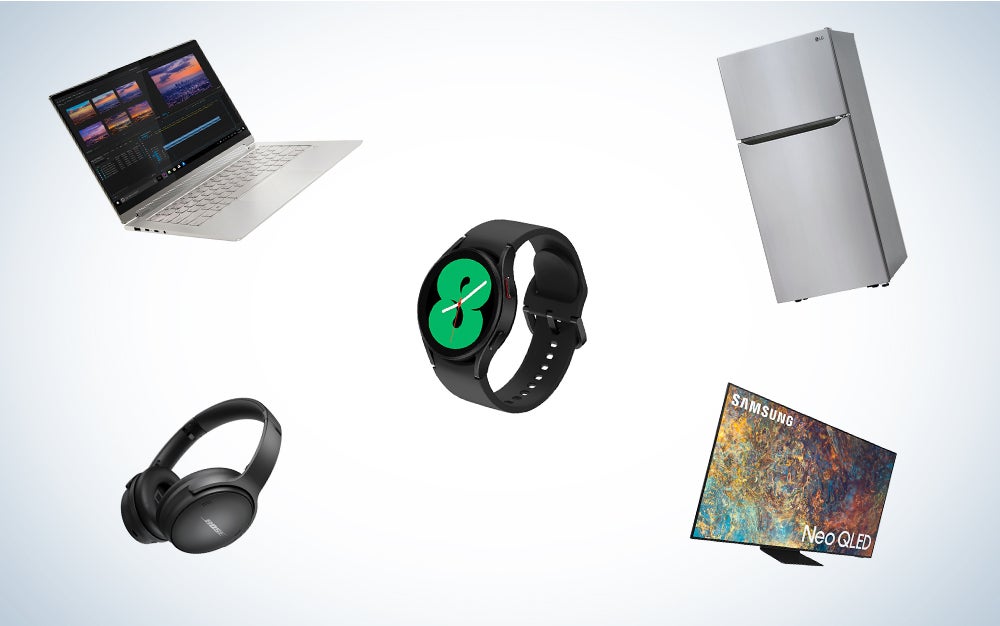 Nothing says “Congratulations, you’re an adult!” quite like the harsh reality that you are now a non-digital-native parent’s IT department. Best Buy makes it cheaper—and easier—to celebrate these real-world milestones with its 3-day Dads & Grads sale, running today through Sunday, June 12.

Lenovo’s powerful, sleek laptop features a quad-core 11th-generation Intel Core i7 processor with 16GB of RAM and a 512GB solid state drive. It can also be used as a tablet thanks to its 2-in-1 design and ultrathin, ultraportable 3-pound shell. Plus the 14-inch multitouch screen with energy-efficient LED backlight and a 1920×1080 resolution means crisp, clear graphics for the best PowerPoints at work and the best games and streaming content at home. Also, if a parent has a question about the weather, they can ask Alexa directly—this laptop has built-in voice command capabilities and a surprisingly loud mini-soundbar in its hinge.

For Apple lovers, Best Buy has 13-inch M1 MacBook Pros in Space Gray and Silver on sale at up to $150 off, in case they don’t want to wait for the latest version that Apple announced June 6. Apple Music, Apple News, and Apple TV+ are free for 3-6 months with purchase.

Check out these TVs, appliances, earbuds, smartwatches, and additional tech products on sale in case you need to accessorize your post-grad lifestyle or treat the parent(s) to a new fridge: