It will come with 40 games and two classic controllers. 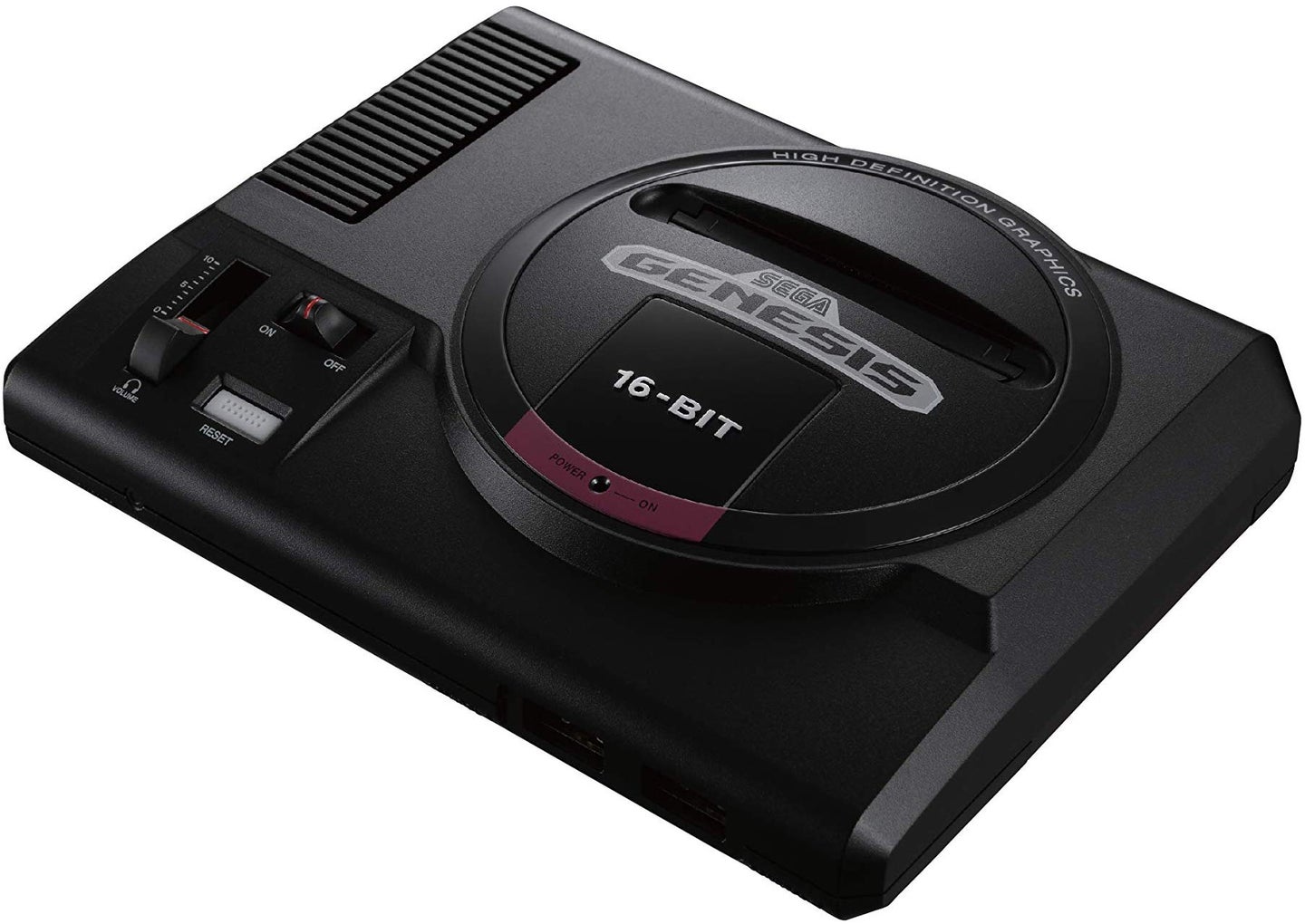 If you grew up with video games, then the titles from your childhood probably hold considerable sentimental value. It doesn’t matter what system it was, if you sunk hours of your childhood into a gaming console, it’s probably special to you.

That nostalgia is powerful, and it has driven the relatively recent trend of retro consoles, which now includes Sega’s Genesis Mini. Scheduled for release at the end of September, the $80 miniature system will include 40 games and a pair of controllers.

Here’s the official list of games included on the device:

That’s a pretty great list of games, but there are other options out there if you want to scratch the retro button-mashing itch. Here’s a look at the other retro consoles on the market at the moment.

Nintendo is largely responsible for the current wave of stand-alone box hitting the market. When it released the NES Classic in November of 2016, it was only supposed to cost $60. The market demand crushed supplies, however, and they quickly shot up in the secondary market for hundreds of dollars.

The appeal shouldn’t have been a surprise. After all, the collection included some of the most iconic games ever made, from The Legend of Zelda to Super Mario Bros.. Before the market was satisfied, Nintendo ended the system’s run. Earlier this year, however, Nintendo realized it could still sell systems and brought it back to store shelves for its original $60 price. Here are the titles you get:

In September of 2017, Nintendo went back to the retro well to make a miniature SNES classic. At $80, its retail price is $20 higher than the NES classic, but the SNES has 21 games, including the long-lost sequel to Star Fox that was never officially released. It also came with a pair of controllers to take advantage of the Street Fighter game included on the system. Here are the games you get with this system.

While it’s not technically a retro console, Nintendo has announced the coming availability of its official wireless NES controllers for the Switch. You’ll have to sign up for Nintendo’s Switch online service if you want to buy them, but the authentic controller is a huge part of what makes these retro consoles so appealing. So, if you’re running out of HDMI ports on your TV for new systems, buying these controllers and skipping the extra box is a solid option.

If you’re a fan of Japanese retro games, the Neo Geo Mini comes with 40 classics in a box the shape of a tiny, classic arcade cabinet. You can look at the list of games and know right away whether or not they will scratch your nostalgia itch or expose you to some new (to you) classics.

If you’re wondering about old Xbox games, you don’t have any mini consoles to play with, but Xbox Live does allow you to play more than 500 old Xbox and Xbox 360 games if you want to buy them or you already own them. Xbox’s Game Pass (which will set you back $10 per month) also has a rotating collection of retro games you can play as much as you want as long as you’re subscribed.