The best Black Friday TV deals that are still available 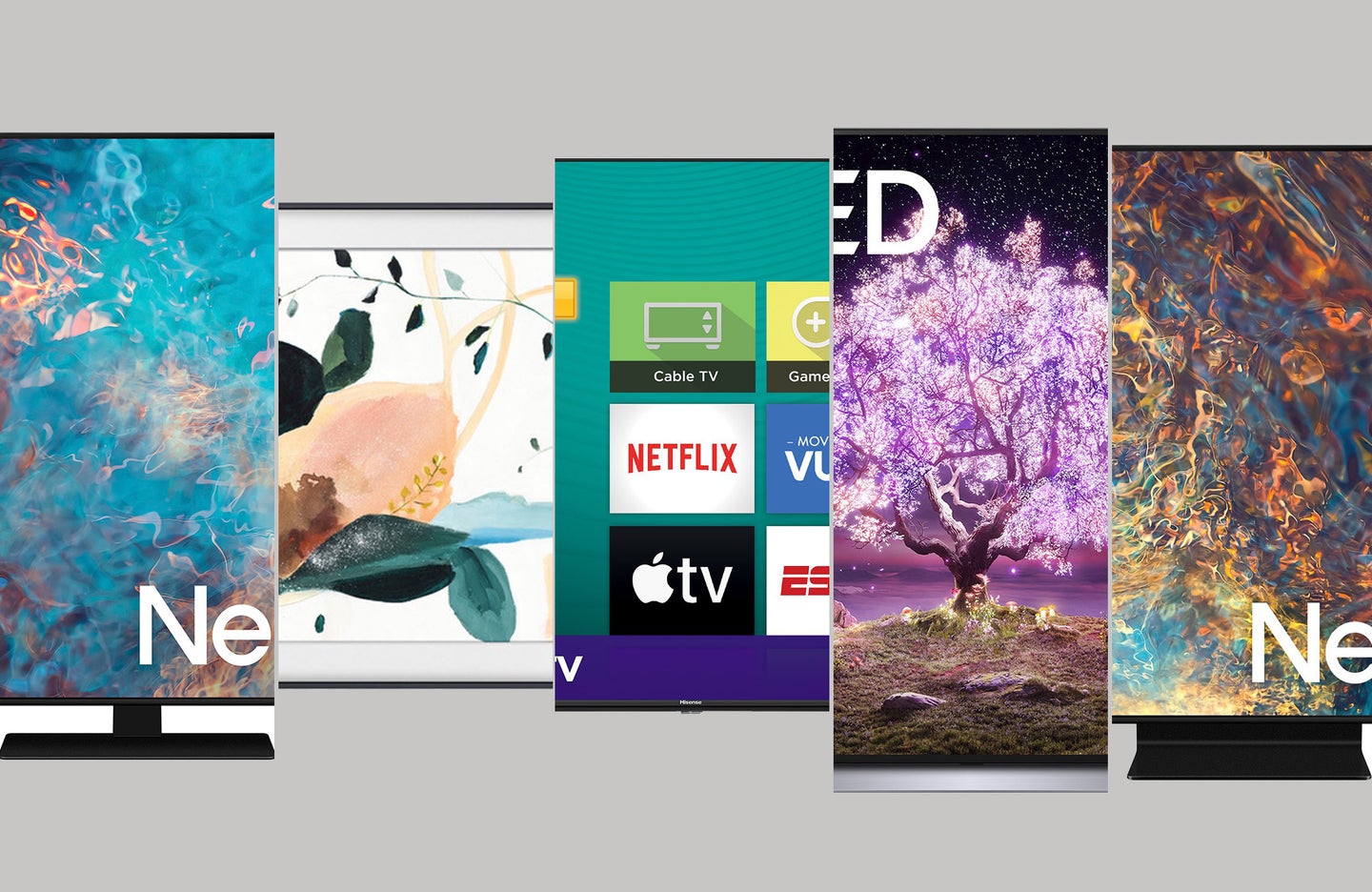 There are already lots of great deals out there. Amazon
SHARE

Big cheap TVs and Black Friday sales have been inseparable for decades now. But, unlike our parents who waited outside of the local big box store to buy a 27-inch Sony Trinitron that weighed as much as a Toyota Prius, we can do our shopping from home. The best Black Friday TV deals aren’t always apparent. Sometimes the prices just aren’t that impressive. Other times, the actual TVs are so cheap that they miss out on features you’ll really want.

While this post will include an updated list of the best TV deals we can find for Black Friday and Cyber Monday, I’m also including some useful general buying info to keep in mind as you search for your next screen. It’s easy to throw caution to the wind in the face of a good deal, but keeping your personal needs in mind will help you land the right TV at the best possible price.

There’s nothing like a huge, cheap TV to get the Black Friday feeling. This 58-inch display runs on the Roku smart platform, which means it can handle pretty much all of your streaming needs without an external box. It offers 4K resolution and HDR support, but don’t expect the overall picture quality to compete with a TV that costs five times as much. That’s not the point here. This is a solid, giant screen for very little money (relatively speaking). Plus, it’s just a little bigger than the 55-inch models we typically see around this price point on Black Friday.

If all that crypto you bought is paying off like crazy and you want to seriously upgrade, this massive OLED display is a great way to do it. Its OLED backlight means that every pixel provides its own illumination. The black levels are blacker and the contrast ratio makes the picture pop in a way that most other TVs can’t match. This is about as big as you’ll find for an OLED display and it’s more than $1,000 off at the moment.

Samsung just debuted its Neo QLED technology earlier this year and it’s very impressive. By making the Quantum Dots from which it gets its name up to 40 percent smaller, Samsung has been able to get a lot more precise about where it puts the backlight when you’re watching content. As a result, it offers almost-OLED-like picture performance for decidedly less money. In some ways (like overall brightness) it even beats many of its OLED competitors.

If you subversive to the HGTV mindset in which a giant black rectangle can really mess up the look of a room, this 32-inch screen might be a better fit. It’s a full-on smart TV with Samsung’s built-in smart streaming tech, but it’s built into a stylish frame. When you’re not watching content, it can display an array of digital artwork that you can read about on Wikipedia and then explain smartly to your guests to impress them. Maybe put out a little brie cheese, too—really complete the effect.

This TV uses the same Neo QLED tech as the 65-inch version above, but it brings the screen size all the way up to 75 inches. It’s good enough at upscaling content to fill its 4K screen that you can fit this giant TV into a space that requires you to sit relatively close without noticing any real image degradation. Plus, you get the Tizen smart TV platform, which is good enough to handle most of your common streaming duties. It’s worth noting that it also gets you Samsung’s SolarCell remote, which doesn’t require disposable batteries and instead charges via a built-in solar panel. Cool.

It doesn’t matter how cheap a TV is if it doesn’t have everything you want. While we try to sort out the best TV deals here in this list, you’ll certainly find some out there on your own. Here are some things to keep in mind when you’re sifting through the best Black Friday TV deals.

You want HDR support, but don’t get dazzled by it

If you’re paying more than a few hundred dollars for a TV at this point, it’s almost certainly going to support High Dynamic Range content. The HDR standards like Dolby Vision and HDR 10 offer at least some semblance of a standard for how TVs reproduce color and brightness on screen. All the major streaming services now offer HDR content and most current-generation TVs offer at least one flavor of it. So, while you do want to make sure you have HDR support, don’t expect to pay a premium for it.

You may already have a streaming device you love, like a Roku, Chromecast, or Apple TV. But, modern smart TVs can handle the vast majority of your streaming needs with built-in apps. Some systems, however, are better than others. Sony offers the Google TV platform on many of its TVs, which is a solid option. Samsung’s Tizen operating system is also fairly robust. Amazon’s TVs obviously run on the company’s Fire TV platform, while other cheap TVs from Hisense and TCL typically rely on the Roku OS. If you choose the right platform, you can operate without an external streaming box, which saves you money in the long run.

Get the right TV for your video game console

If you were lucky enough to get an Xbox Series X (or Series S) or a PS5, you’ll want to make sure your new TV can actually take advantage of its burly specs. Notably, you’ll want at least one HDMI 2.1 port in order to make sure the console can transfer data fast enough to your TV in order to support high-performance settings like 4K at 120 fps (though support is limited for that right now). While both consoles promise 8K gaming, you probably don’t need an 8K TV just yet. Very few games offer 8K gameplay natively, and even if they do, they’re probably more enjoyable when played at 4K resolution with a higher frame rate for smoother performance.