Give your home theater a big upgrade for substantially less. 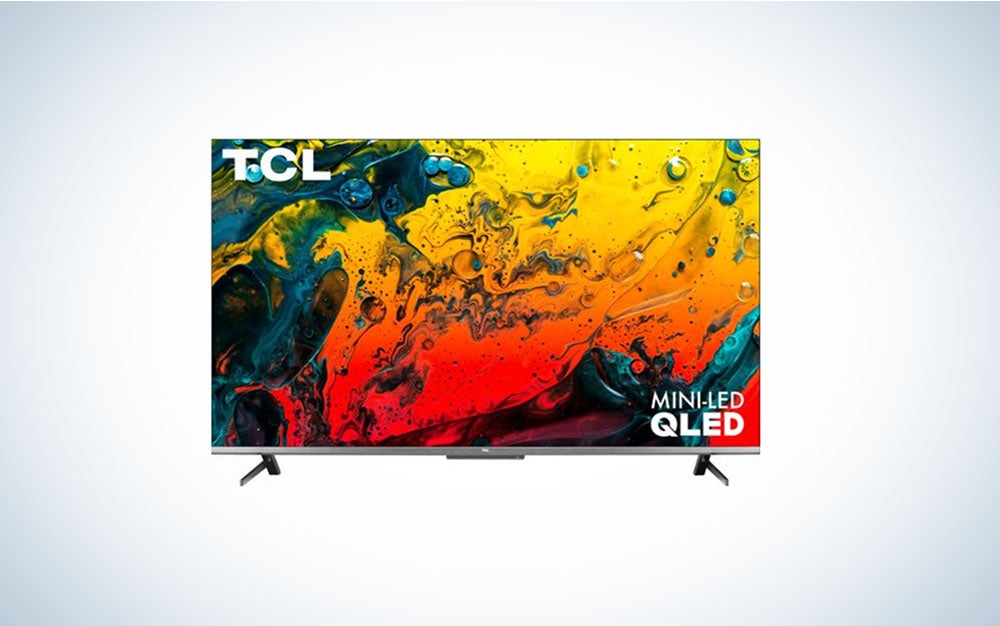 Your home entertainment setup centers around the television—so why settle for anything mediocre when you could have a brilliant image, a theater-like experience, and smart controls? And if you’ve been waiting for the right time to buy, this might just be in. The TCL 75-inch Class 6-Series QLED 4K UHD Smart Google usually retails for $2,300 but, for a limited time, you can score this high-quality pick for $1,000 less with Best Buy, bringing the grand total to just $1,300. You may need to head into stores to hunt down this deal, but it’s certainly worth the journey.

This is certainly a steal if you consider all the features imbued in this TCL—including miniLED backlighting, Quantum Dot technology and HDR Pro Pack with Dolby Vision, plus AiPQ Engine algorithms that enhance the QLED picture. The recently updated Google TV operating system brings together thousands of streaming apps and subscriptions so you can watch your favorite series and movies on any platform, or even use the built-in Chromecast to stream videos or photos directly from your Android or iOS device. It also gives you easy access to hands-free voice controls, allowing you to interact with other smart home devices.

For those that want a TV that can seamlessly transition into a big-screen gaming setup, the TCL 75-inch Class 6-Series QLED fits the bill. Simply switch into the THX-Certified Game Mode for a viewing experience that cuts out any potential image smear, input lag, or delayed response times for a dynamic and competitive playing field. The TCL also has a Variable Refresh Rate for smoother gaming on next-gen consoles, along with a FullView design that allows the image to stretch from edge to edge. But act fast, as this deal could end at any time!

Other Best Buy TV deals you won’t want to miss: