The Ring-Con is the company’s latest cool experiment. 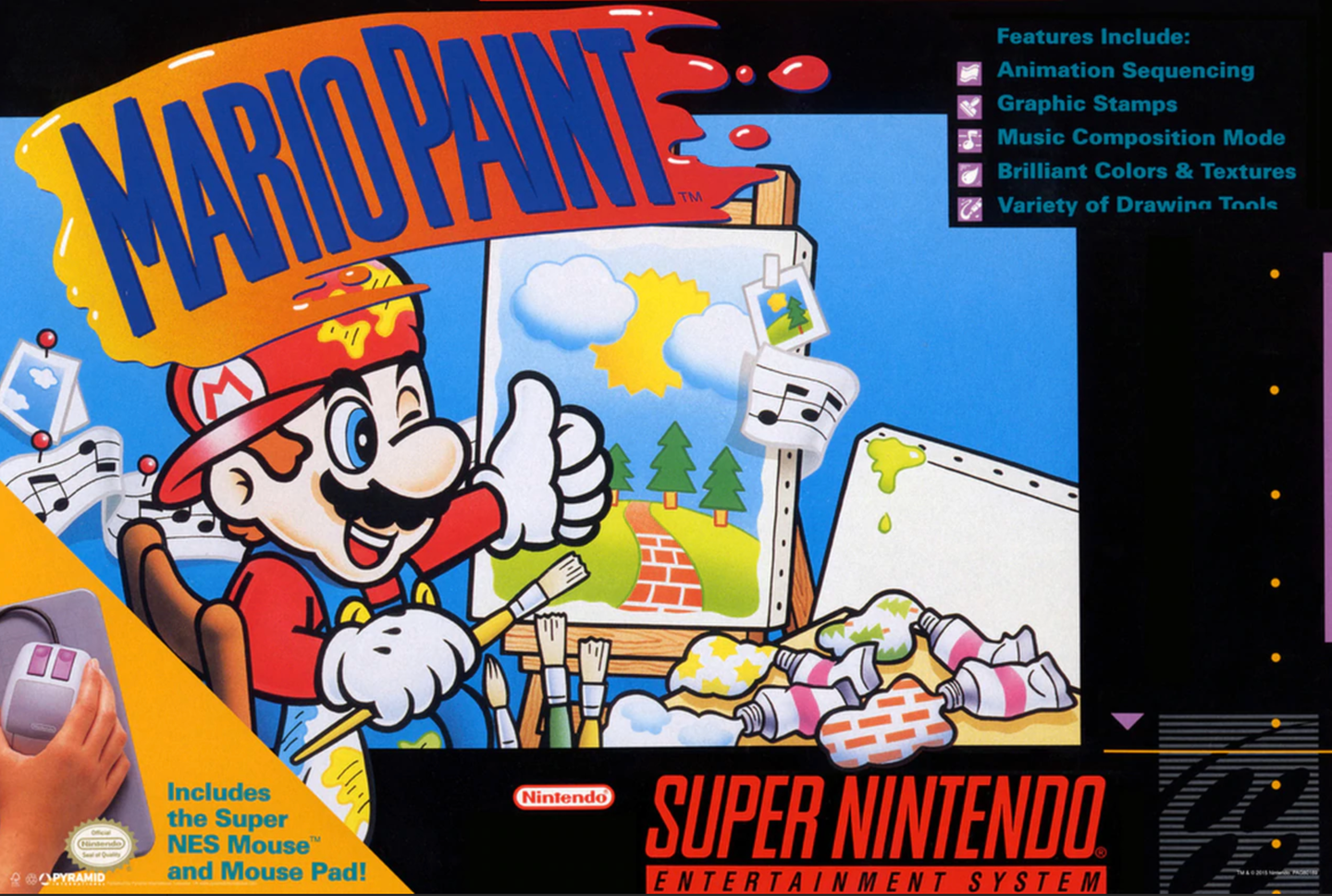 Mario Paint was groundbreaking and fun for its time. Nintendo
SHARE

Trying to keep up with the never-ending parade of ridiculous internet holidays will leave you exhausted. March 10th, however, has officially become Mario Day on the web thanks to its abbreviation, Mar 10. While that beloved Italian plumber headlines Nintendo’s history, the company has always been willing to innovate and try weird and wonderful things. Here’s a look back at some of the company’s most outlandish offerings. They weren’t always commercially successful, but they’re an integral part of the company’s quirky evolution.

This flexible hoop controller pairs with the Switch’s Joy-Cons allowing players to control on-screen actions with physical movements. The included role-playing game, Ring Fit Adventure, guides gamers through a series of quests that require different movements and levels of exertion to combine a workout with game time. It’s fun, and often surprisingly tiring.

Like with the Ring-Con, Labo takes advantage of the Joy-Con’s modular nature and built-in sensors. On-screen instructions show players how to construct clever gadgets and machines out of included cardboard sheets. Those cardboard devices then become controllers for special minigames. Even for adults, it’s fun, and the process of assembling the controllers is sometimes even more enjoyable than playing the actual minigames.

There are currently four different sets available, but the potential goes way beyond the already-announced games. More titles are also coming down the pipe. The VR Kit even expands the Switch’s overall play options to include a makeshift virtual reality experience that’s pretty impressive when you consider how much of it is made out of cardboard. 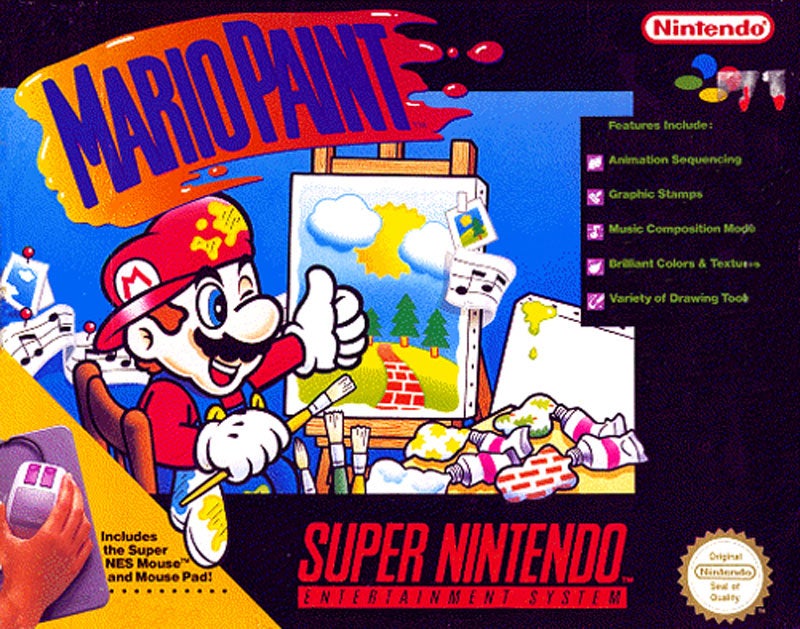 Released in 1992, Mario Paint came with a computer-style mouse for making artistic creations.

Trying to make art with a Super Nintendo controller isn’t a simple task, which is why Nintendo released a dedicated computer-style mouse to navigate its 1992 art-oriented title. Mario Paint let you create simple graphics—at least by today’s standards—and even basic animations. It wasn’t robust enough to make a real masterpiece, but it pushed players to flex their creative muscles in between sessions of button mashing. 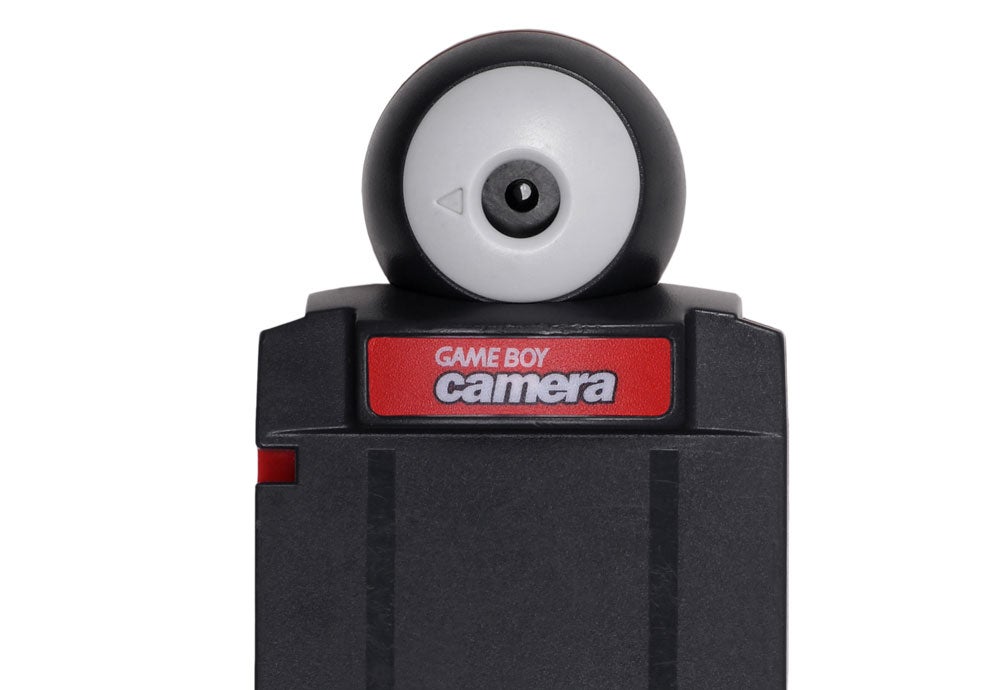 Despite its relatively crummy quality, the camera was ahead of its time.

Back in 1998, the digital camera takeover was just getting started, and the humble Game Boy had its own imaging device. The camera captured monochrome images that measured 128 x 128 pixels, which seems pathetic here in the era of 4K screens, but those blocky images were a big deal back then. Players could take pictures without having to get a roll of film developed. 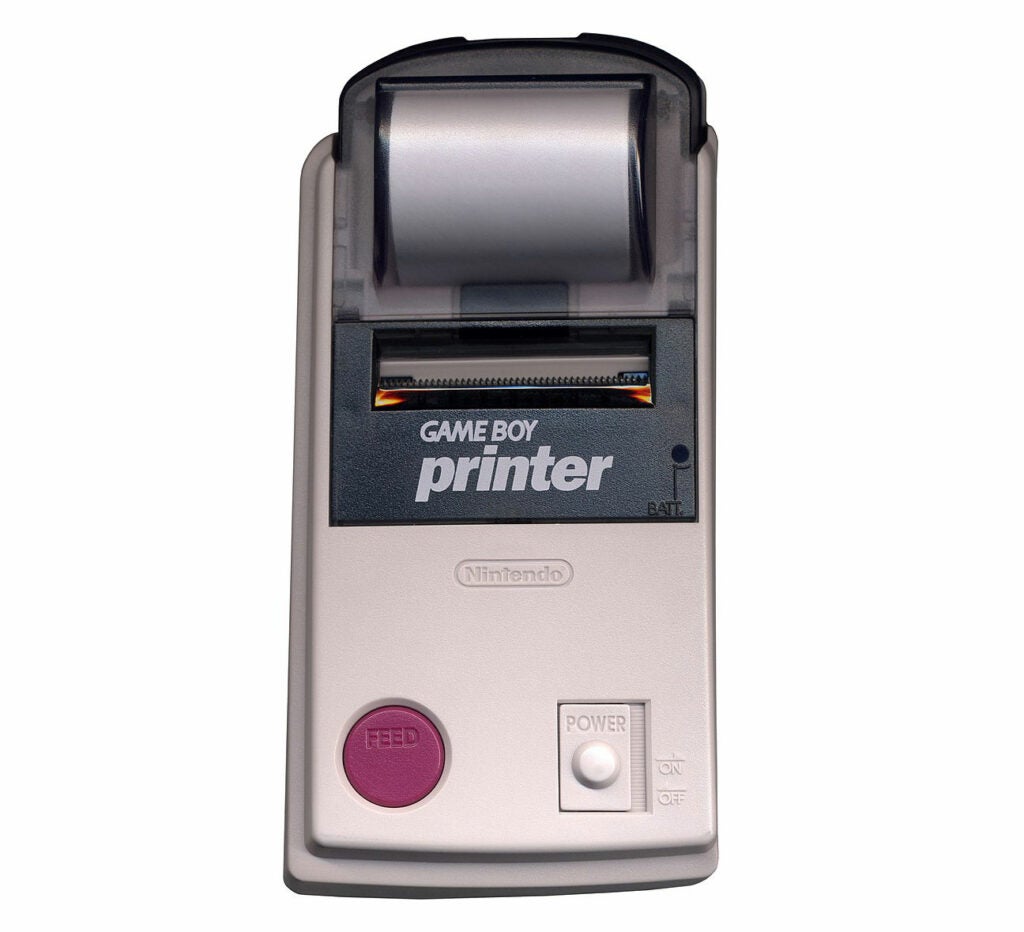 The printer allowed players to make stuff with a video game console.

To go along with the camera, Nintendo produced a Game Boy Printer, which used a heat-based printing process to create images on rolls of 1.5-inch wide paper. You could print images captured with the Game Boy Camera, or even screenshots from games you were playing. Some of the paper used adhesive backing so you could make your own stickers. 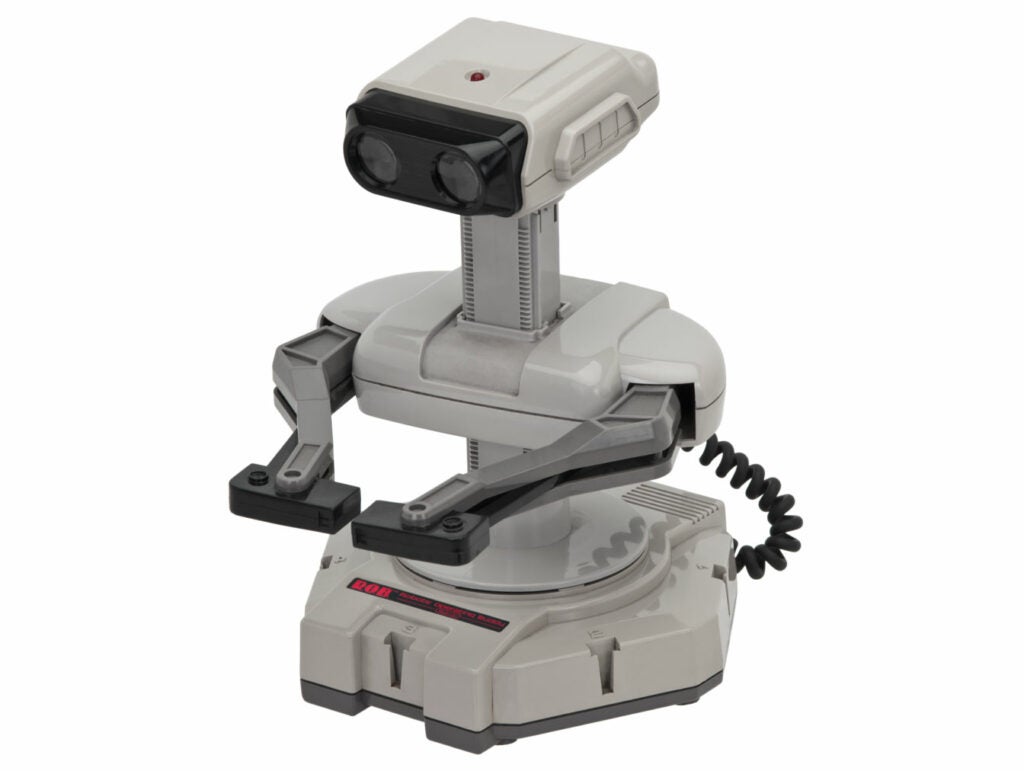 Nintendo’s first robot made its debut way back in 1985.

The Robotic Operating Buddy (R.O.B.) wasn’t geared toward creation, but it was one of Nintendo’s first steps into combining physical objects with its software. The robot’s head had an optical sensor that received signals in the form of flashes from a TV. One of the compatible games was called Memory and involved sending R.O.B. ordered lists of commands, which was a very primitive form of coding.

Games like Tony Hawk’s Pro Skater have let players created their own levels for years, but Nintendo regularly goes out of its way to offer games designed specifically around creation. 2015’s Super Mario Maker has a level of customizability that’s so robust it can be intimidating. Cruise through some of the YouTube videos of player-created levels and you’ll be shocked at how inventively evil some of them are. You can also try games like WarioWare DIY for Nintendo DS, which let players create their own minigames.