Pluto Probably Has An Ocean Of Underground Water

Deep under the icy crust 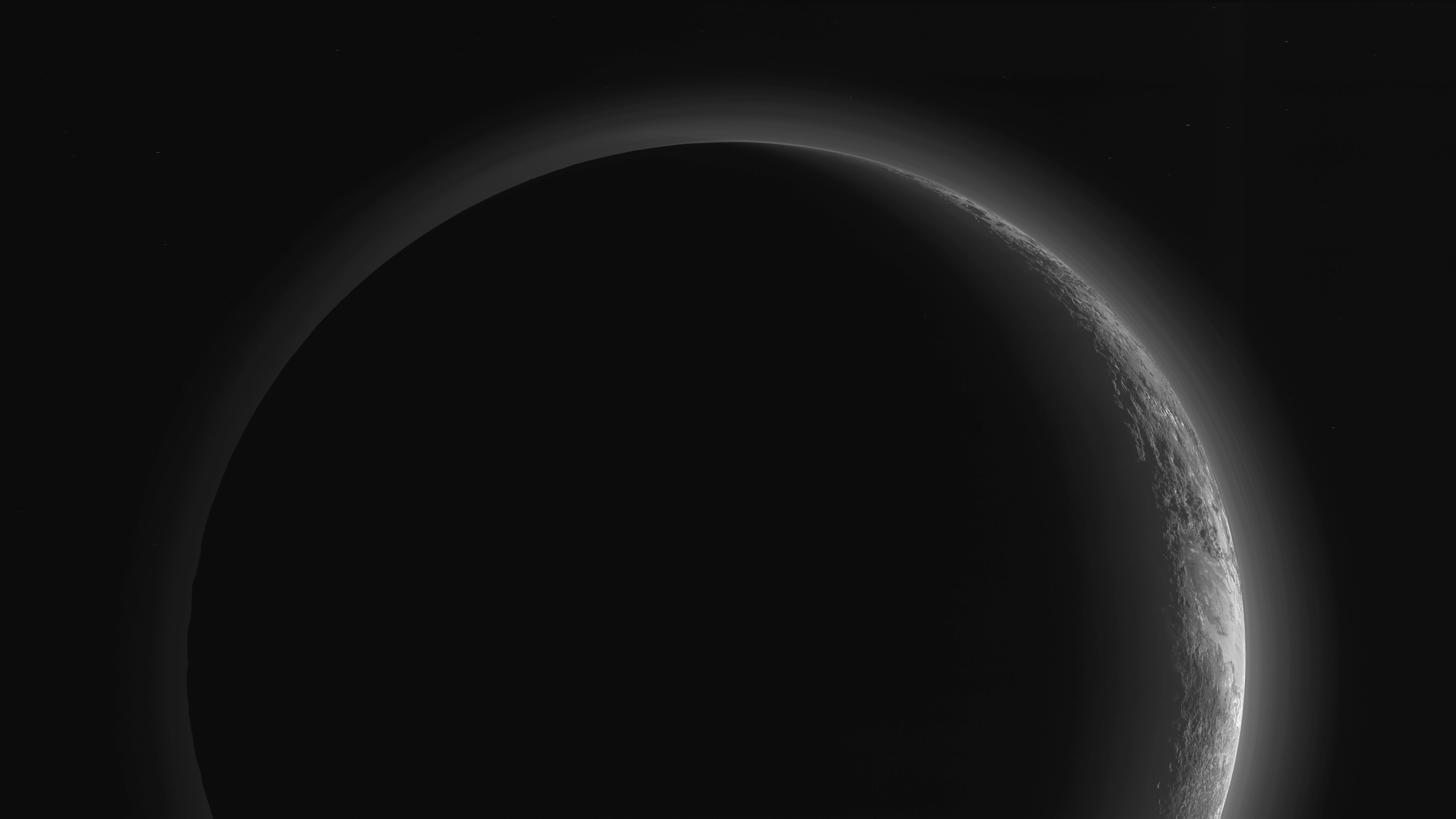 There might be a liquid ocean on Pluto, but don’t expect to be summering on the shores of the heart-shaped Sputnik Planum anytime soon.

In a paper published this week in Geophysical Research Letters researchers from Brown University describe new evidence that there might be a liquid ocean on Pluto. That’s really exciting, even if that ocean is coated with an ice shell about 186 miles thick.

The evidence for the ocean is the presence of geographical features on Pluto’s surface that look like the planet’s surface has expanded, just like water ice expands here on Earth.

If there were a subsurface ocean that had completely frozen (forming a kind of dense ice called ‘ice II’ in the process) then researchers would also expect to find geographical features that look like the planet’s surface has contracted. But none of those contracting features have been observed yet, opening up the possibility that there is a liquid ocean deep under Pluto’s surface.

“That’s amazing to me,” Noah Hammond, lead author of the paper said. “The possibility that you could have vast liquid water ocean habitats so far from the sun on Pluto — and that the same could also be possible on other Kuiper belt objects as well — is absolutely incredible.”

A liquid ocean isn’t the only thing moving on Pluto. A few weeks ago, researchers revealed that slowly churning nitrogen ice might be the cause of strange polygonal shapes on the planet’s surface. And still more evidence emerged in March showing that Pluto might have clouds and even a weather cycle.

Other bodies in our solar system are also expected to have super-chilled oceans under their surfaces, including Enceladus, a moon of Saturn, and Ganymede a moon of Jupiter.