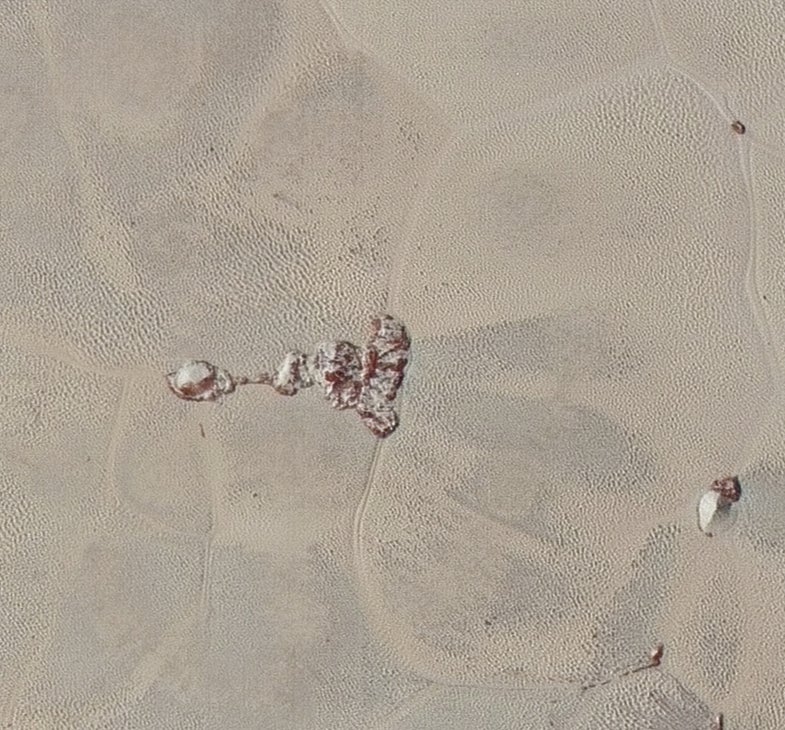 This spiky, linear landscape shown above has been likened to snakeskin, bark, and geology. The mountains stretch for hundreds of miles, and scientists are stumped as to what they are and how they got there.

The team is informally calling the mountain range “Tartarus Dorsa”–probably because “Mordor” is already taken.

Meanwhile, the team also released the “most detailed color map of Pluto ever made”… 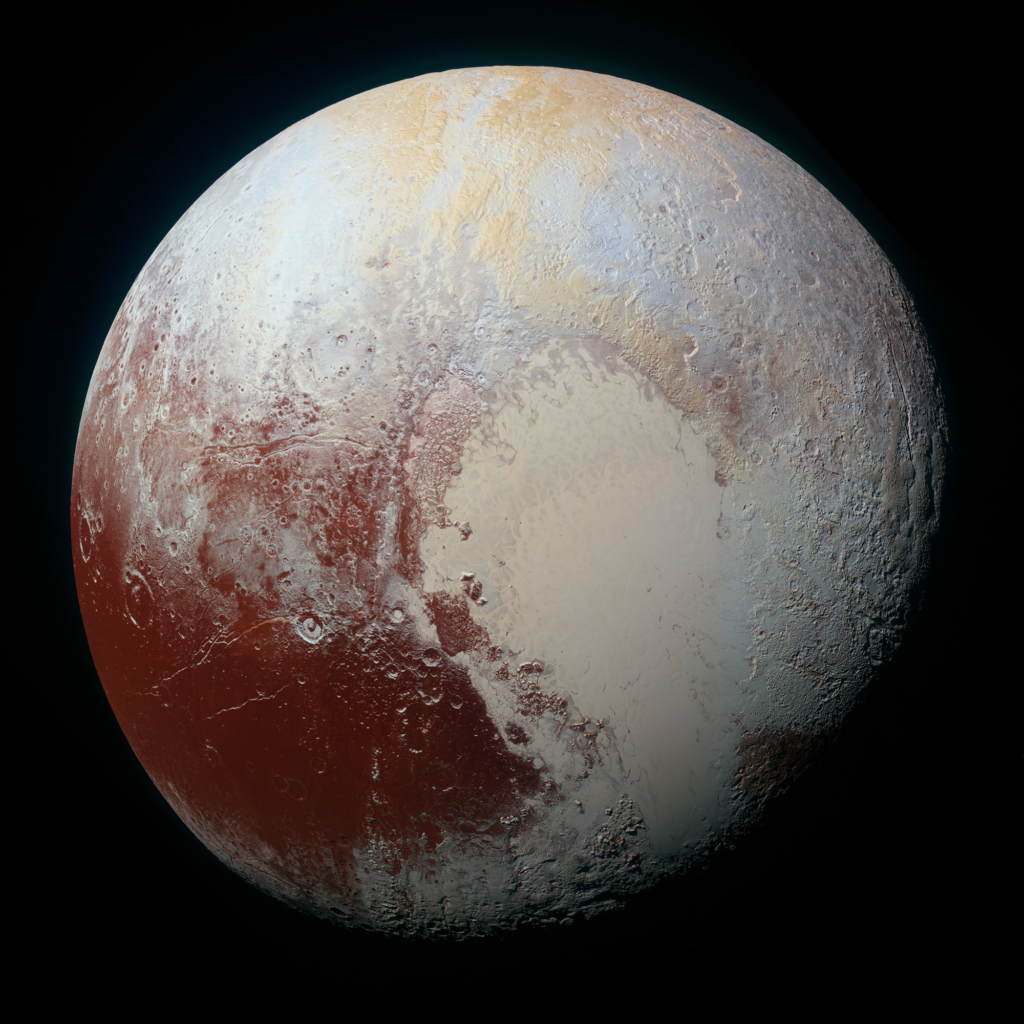 The colors have been enhanced to highlight Pluto’s variety of compositions.

As well as a close-up on the dune-like features that border the flat expanse of Sputnik Planum:

These hilly features (whose color has been enhanced) may be the old shoreline of Sputnik Planum’s shrinking glacial lake. 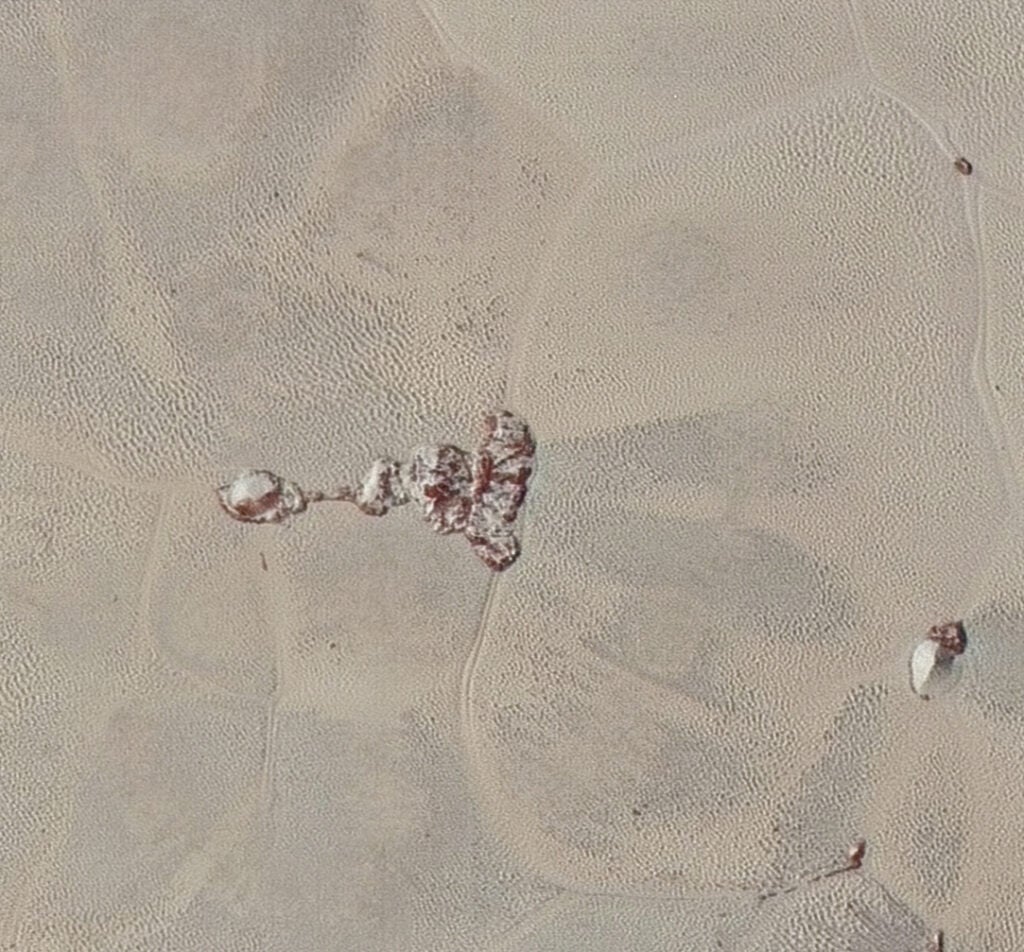 An even more detailed look shows that the flat, smooth plains of Sputnik Planum are not so flat after all–it’s actually packed with pits. In the image above, we can see features as small as 270 meters.