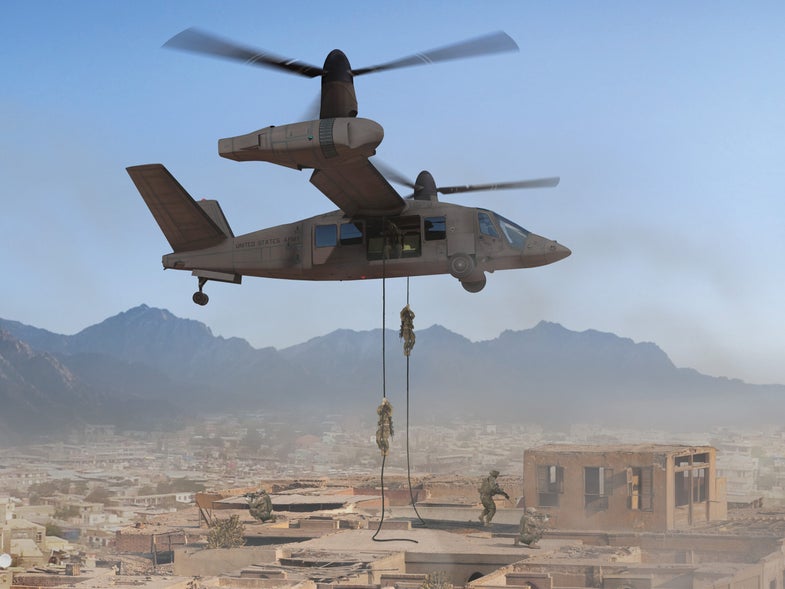 Future conflicts will favor faster, nimbler military forces—think precision strikes and special ops. “The military needs assets that allow them to project their combat power more rapidly,” says Keith Flail, a program director at Bell Helicopter. It needs an aircraft that can hover for tactical maneuvers but also conquer the “tyranny of distance.”

The V-280 Valor could do just that. Its tilt-rotor design allows the craft to take off and land vertically, like a helicopter, or pitch its rotors forward to fly horizontally, like a turboprop plane. It stands to be safer and more agile than its clunky cousin, the V-22 Osprey. And at twice the speed and combat range of the Army’s current workhorse, the Black Hawk helicopter, the V-280 could vastly extend the reach of U.S. ground forces.

Bell Helicopter’s design is vying for the top spot in the Army’s Future Vertical Lift program, which aims to develop a family of next-generation rotorcraft. If chosen, the V-280, or something like it, could be navigating the skies by 2030.

This article was originally published in the August 2015 issue of Popular Science.

Scroll over the interactive below to learn how the V-280 works. 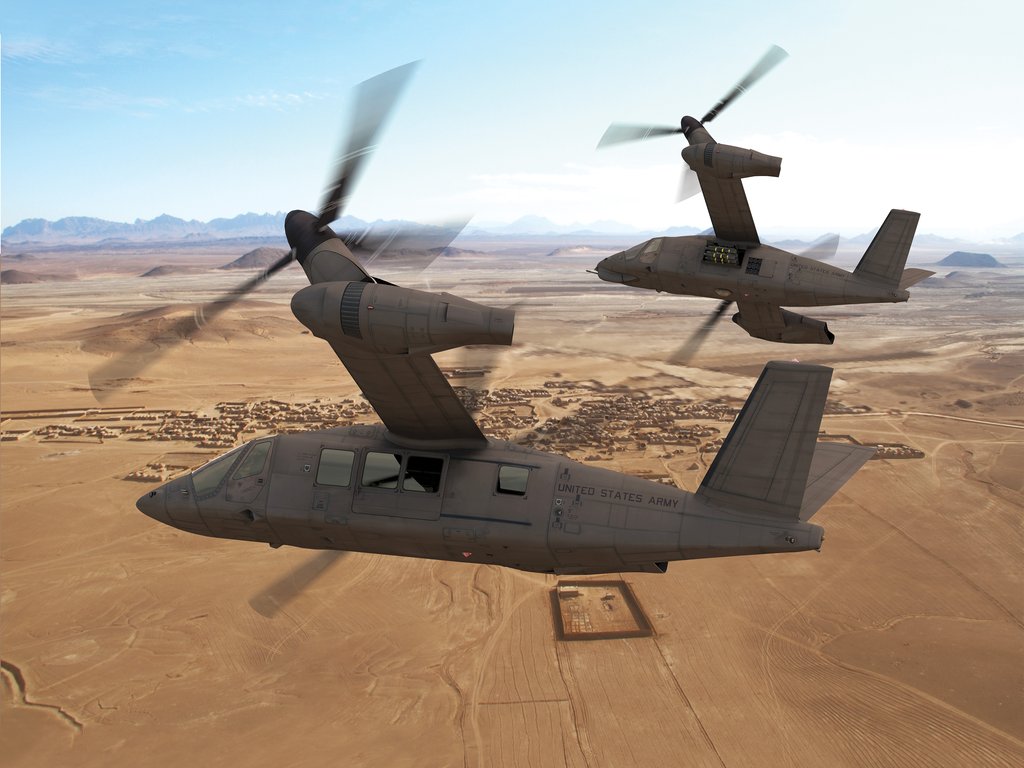