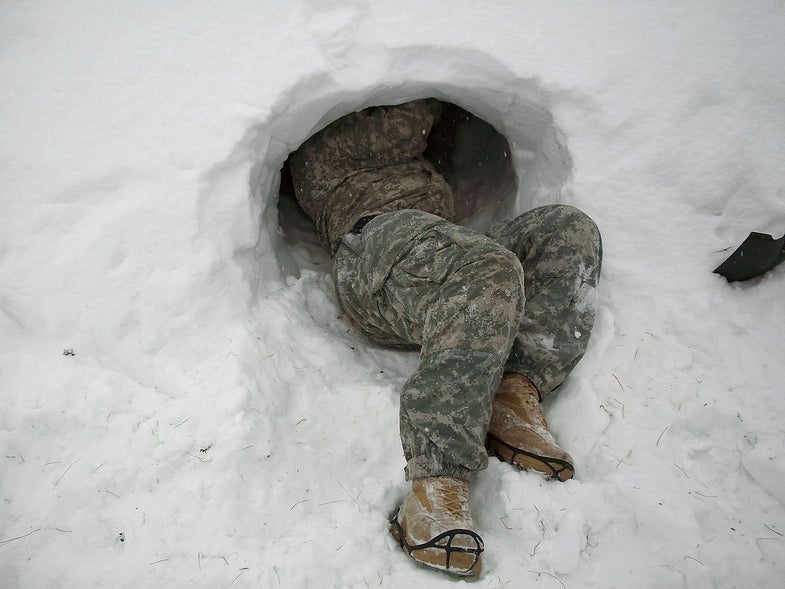 This is not a megacity or a subterranean transit system. That's a battlefield for the future, not today. US Army, via Wikimedia Commons
SHARE

“From the Halls of Montezuma, To the shores of Tripoli, We fight our country’s battles, In the air, on land, and sea.” So opens the official hymn of the United States Marine Corps, and it covers the great scope of the American military. The Marines in particular find themselves fighting in all domains, with the Air Force, Army, and Navy each getting their fair share of air, land, and see. Yet as war evolves, and as the military looks to the future of combat, there are places it hasn’t yet fought. The Pentagon wants ideas on how to fight a war in megacities and caves. And they want to know by next week.

Megacities are a relatively new phenomenon. When the Marines stormed the Halls of Montezuma in 1847, the entire population of the United States was just over 20 million. Today, 20 million people live in or around Mexico City itself. Underground transit systems are also pretty new. While Union and Confederate troops were fighting at the Battle of Arkansas Post, London’s Metropolitan Railway began operation for the first time. Today, there are at least 148 underground transit systems in cities across the world, and with them, lots and lots of tunnels and alternative routes through cities. Fighting a war in the future may mean fighting in a giant city, and it may mean fighting literally underground.

From the Pentagon’s solicitation:

How does the Pentagon want to master battles in these fronts? Through technology, of course. They’re soliciting technology demonstrations in five different categories for an exercise later this summer. Here are the categories:

Essentially, the military wants to make sure it can still scout, talk, navigate, survive, and work with locals wherever they go. That may mean everything from robot scouts on tethers for exploring old tunnels, to automated translation devices for conversations in multiple languages.