Why Morse code is actually a really weird way to communicate

An excerpt from Your Brain is a Time Machine. 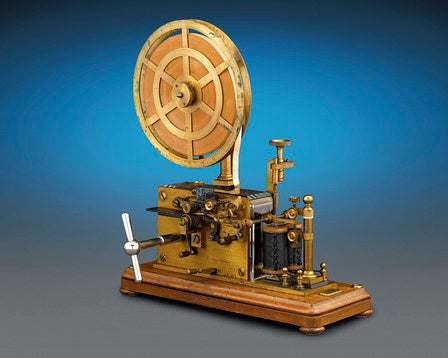 The following is excerpted from Your Brain is a Time Machine: The Neuroscience and Physics of Time by Dean Buonomano.

We have seen that humans and other animals engage in a wide range of temporal tasks, timing the delays it takes sound to arrive from one ear to another, the duration of red lights, or the rotation of the Earth around its axis. These tasks rely on the timing of isolated intervals or durations; the temporal equivalent of judging the length of an object. In contrast, speech and music recognition require determining the temporal structure of complex temporal patterns: of putting together many temporal pieces to make out the whole. 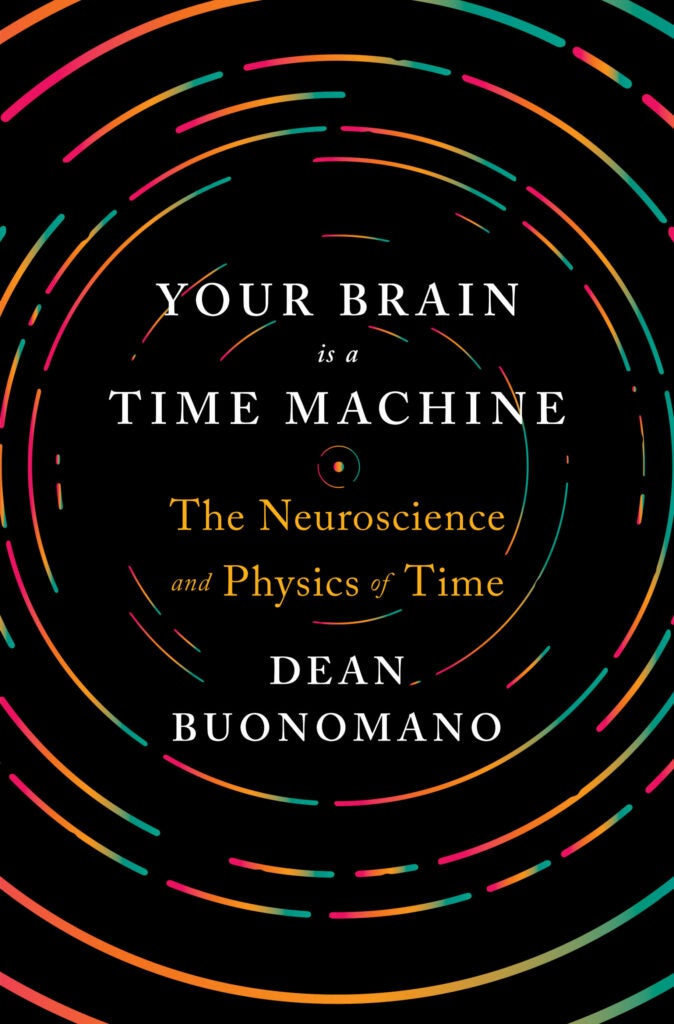 Your Brain is a Time Machine: The Neuroscience and Physics of Time, by Dean Buonomano.

Time is to speech and music recognition as space is to visual object recognition. We can think of recognizing a face in a drawing as a spatial problem—that is, the relevant information is contained in the spatial relationships between all the elements of the drawing. It is also a hierarchical problem: low-level information (lines and curves) must be integrated into a unified image. A circle is a circle, but two side-by-side pairs of concentric circles become eyes; place those in a larger circle and you have a face, and so forth until we have a crowd of people within a scene. Speech and music are the temporal equivalent of recognizing a visual scene: they require solving a hierarchy of embedded temporal problems. Speech requires tracking the temporal features of progressively longer elements: phonemes, syllables, words, phrases, and sentences. In some ways recognizing a hierarchy of temporal patterns is more challenging, because it requires some sort of memory of the past. All the features of a drawing are simultaneously present on a static piece of paper, but the relevant features of speech or music require integration across time; that is, each feature must be interpreted in the context of elements that have already faded into the past.

Morse code provides perhaps the best example of just how sophisticated the brain’s ability to process temporal patterns is. Speech and music rely on information encoded in the temporal structure of sounds, but there is also a vast amount of information conveyed in the pitch of sounds. We can think of pitch as spatial information, a bit like the orientation of a line on a piece of paper. This can be a bit confusing because pitch refers to the perception of the frequency of sounds, and frequency is an inherently temporal property measured in cycles per second—that is, the interval between the repetition of cycles of sound-wave vibrations. The frequency of sounds, however, are represented spatially by the auditory sensory cells (hair cells) along the length of the cochlea. So as far as the central nervous system is concerned, discriminating the pitch of sounds is essentially a spatial task—akin to the differences in the location of the keys on a piano. Morse code is independent of pitch or spatial information of any sort—in Morse code timing is everything.

There are two fundamental elements of Morse code: dots and dashes. The only difference between these symbols is their duration, thus Morse code only requires a single communication channel, such as a tone or light going on and off in some complex temporal pattern. This simplicity makes the code easy to transmit. Messages can even be sent with short and long eye blinks. This was famously done by the American admiral Jeremiah Denton during the Vietnam War. As a prisoner of war he was interviewed for propaganda purposes, and during the televised interview he answered a question by saying “I get adequate food and adequate clothing and medical care when I require it.” But as spoke he blinked: T O R T U R E.

reads what is time. The longer pauses represent the break between words. All the information is contained in the duration of tones, the interval between them, and their overall global structure. But like speech, there is also a rhythm to Morse code, and experts seem to be able to use slight variations in the timing to identify the speaker through his or her “accent.” To the untrained ear, listening to a long Morse code message is much like listening to a foreign language: it is impossible to hear when one letter ends and the next begins. Each incoming tone just piles onto the last, making it impossible to discriminate between the sequences:

Of course, an expert no more needs to consciously count these dots and think about when one letter ends and the next begins than you need to stop and think about whether you heard the letter t when distinguishing between the words neuron and neutron.

So how does one become a Morse code expert? Slowly. One does not start learning Morse code at 20 words per minute: people start at slow rates and work their way up. One recommended method uses so-called Farnsworth timing: the letters are transmitted at normal speed, but the pauses between the letters and words are emphasized by lengthening them. This allows students to learn the letters as a single “temporal object,” while emphasizing the boundaries between each letter and word so that they interfere less with each other.