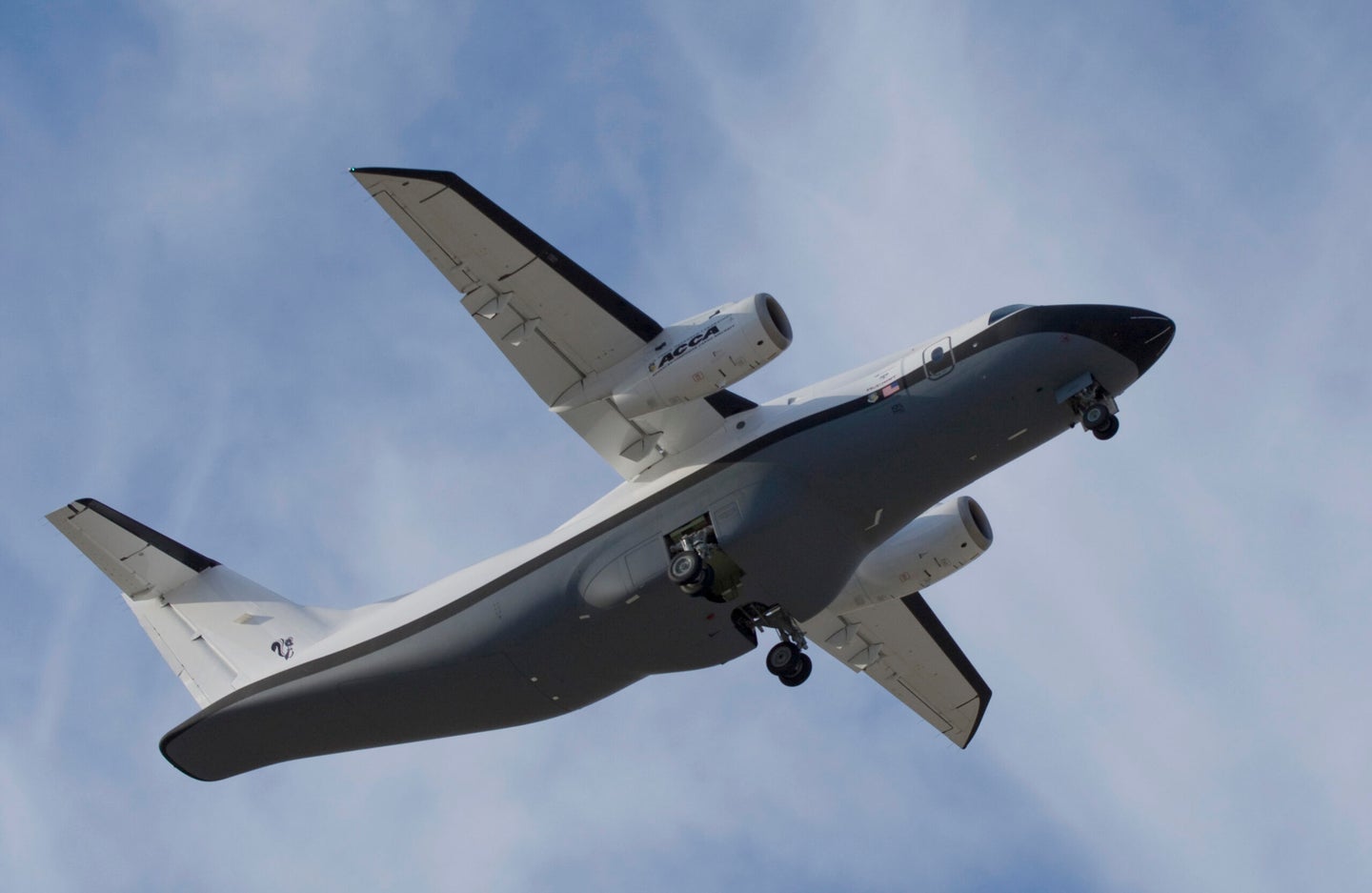 Drones already rule much of the skies over modern day battlefields, and could someday begin ferrying cargo to forward bases and troops. The U.S. Air Force put out a call this week for a fully autonomous unmanned air vehicle that can deliver cargo within a combat radius of 500 nautical miles.

Such a drone must have vertical or short takeoff and landing capability of 300 feet, and also have the ability to fly at airspeeds of 290 mph or more. The Air Force wish list for optional features includes: air-launched glide capability, powered capability, ship-based/recoverable capability, and the ability to land on all sorts of rough surfaces or water. A “reusable” and “inexpensive” air vehicle would be nice, too.

The official query marks yet another step toward the robot-filled battlefield of tomorrow, or at least a battlefield well-supplied by robots. That should help humans avoid hazardous combat supply missions under enemy fire, although someone might want to be on hand in case any drones get confused about their mission orders.

Get ready to see more hard concepts emerge when the Air Mobility Command hosts its “Unmanned Cargo Aircraft Day” on November 17 at Scott Air Force Base in Illinois. Between that and the recent Robotics Rodeo hosted by the U.S. Army, robot makers seem set for a very happy holiday season.