Maybe the Dash Wand was a good idea after all 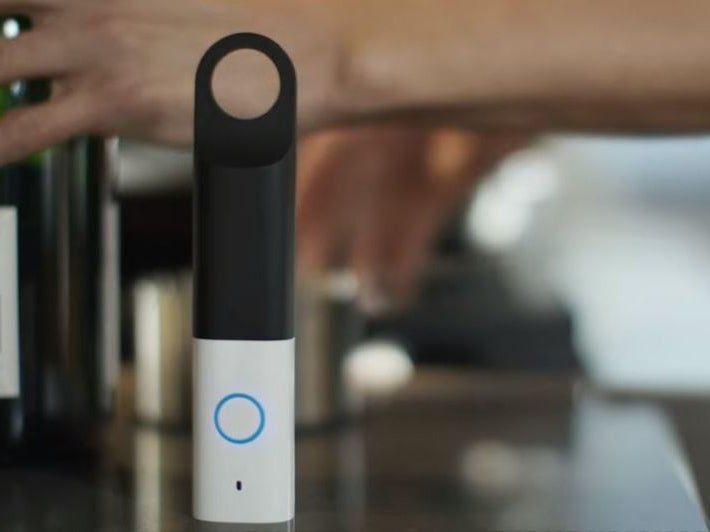 Yesterday, Amazon unveiled the second generation of its Dash Wand, an Alexa-enabled home barcode scanner that adds grocery items to an AmazonFresh cart. Yesterday, the Dash was a promotional tool, a way for Prime members in five urban markets (New York, Philadelphia, Seattle, and Northern and Southern California) to get back-doored into the $15/month AmazonFresh grocery delivery service.

Did we mention that was yesterday?

Today, Amazon announced a $13.7 billion deal to buy the Whole Foods grocery chain, which includes 461 stores across the U.S., Canada, and the U.K. Today, the Amazon Dash Wand got a lot more interesting.

Most Americans live within an hour’s drive of a Whole Foods, and many are a half-hour or less from one. That’s good news for a company like Amazon, who’s been slowly but surely building out the necessary logistics for on-demand grocery delivery, but has yet to expand outside major metro areas.

AmazonFresh debuted a decade ago, in 2007. The Prime Now one- or two-hour delivery service has been steadily expanding since it launched in New York City in 2014. What’s more, Prime Now got an Alexa-integration upgrade in March of this year. The updated Dash Wand, which takes up the mantle of its defunct and limited predecessor and a cluttered array of Dash Buttons, is a key piece in this on-demand delivery puzzle.

Ask for eggs, and ye shall receive.

From a shopper’s standpoint, building a grocery list via voice assistant is a lot more impactful than asking Alexa to buy, say, a pair of sneakers. Interacting with Alexa—be it through the Dash Wand, an Echo device, or Amazon app—could become as natural an experience as saying “Honey, we need eggs.”

The key difference: When you say that to Amazon, the eggs could just arrive. Fresh, organic, and straight off the shelves of the nearest Whole Foods store. Or so we hope.

On the backend, Amazon has been developing an infrastructure to support such an enterprise for years. The Seattle company has deals with many delivery contractors, and also runs a network of independent “gig” couriers through a program called Amazon Flex. All this is in service of making the “last mile” of the delivery chain move as quickly and efficiently as possible.

It makes perfect sense that all this infrastructure can support a growing e-commerce grocery business. Though services like Instacart, Fresh Direct, and Google Express make good business delivering sundries, online grocery retail is a mere fraction (1.2 percent, to be precise) of the entire food-shopping market, according to research firm Euromonitor. At the same time, online grocers are projected to grow more than four times as quickly as their brick-and-mortar counterparts.