Bigelow Airspace's concept is for low Earth-orbit missions only 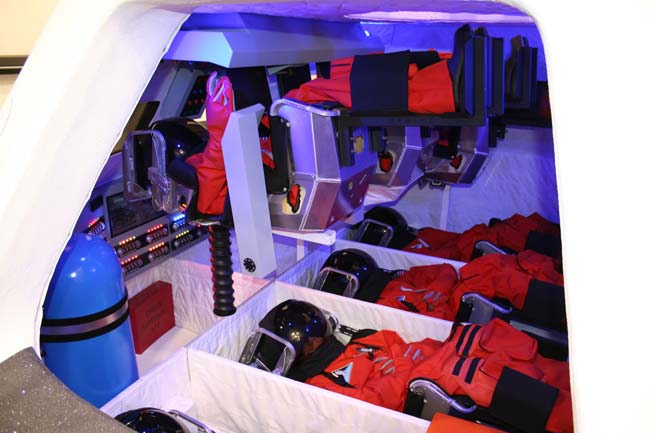 Future space hotel moguls can get nervous when NASA’s next-generation spaceship plans begin to founder. So one company has come up with a modified “Lite” design of the planned Orion vehicle to carry astronauts and paying passengers into orbit.

Bigelow’s modified Orion design would eliminate the propellant tanks and robust heat shields necessary for a moon mission, and instead only aim for low Earth-orbit. An unusual landing system would also involve midair retrieval after atmospheric reentry, rather than the typical ocean splashdown. NASA and the military have previously used such midair capture techniques with helicopters.

The weight savings of Orion Lite could allow launch of a human-rated Orion aboard an existing Atlas 5 rocket within three or four years, instead of NASA’s shaky original deadline of 2015.

One Bigelow officer even mentioned that the modified Orion could also launch aboard SpaceX’s Falcon 9 rocket.

PopSci previously took a grand tour of Bigelow’s orbital space modules that could someday house high-flying space tourists. But no word yet on whether future Orion passengers would get mints inside their space helmets.