Helping Americans avoid heart disease, one DNA base pair at a time. 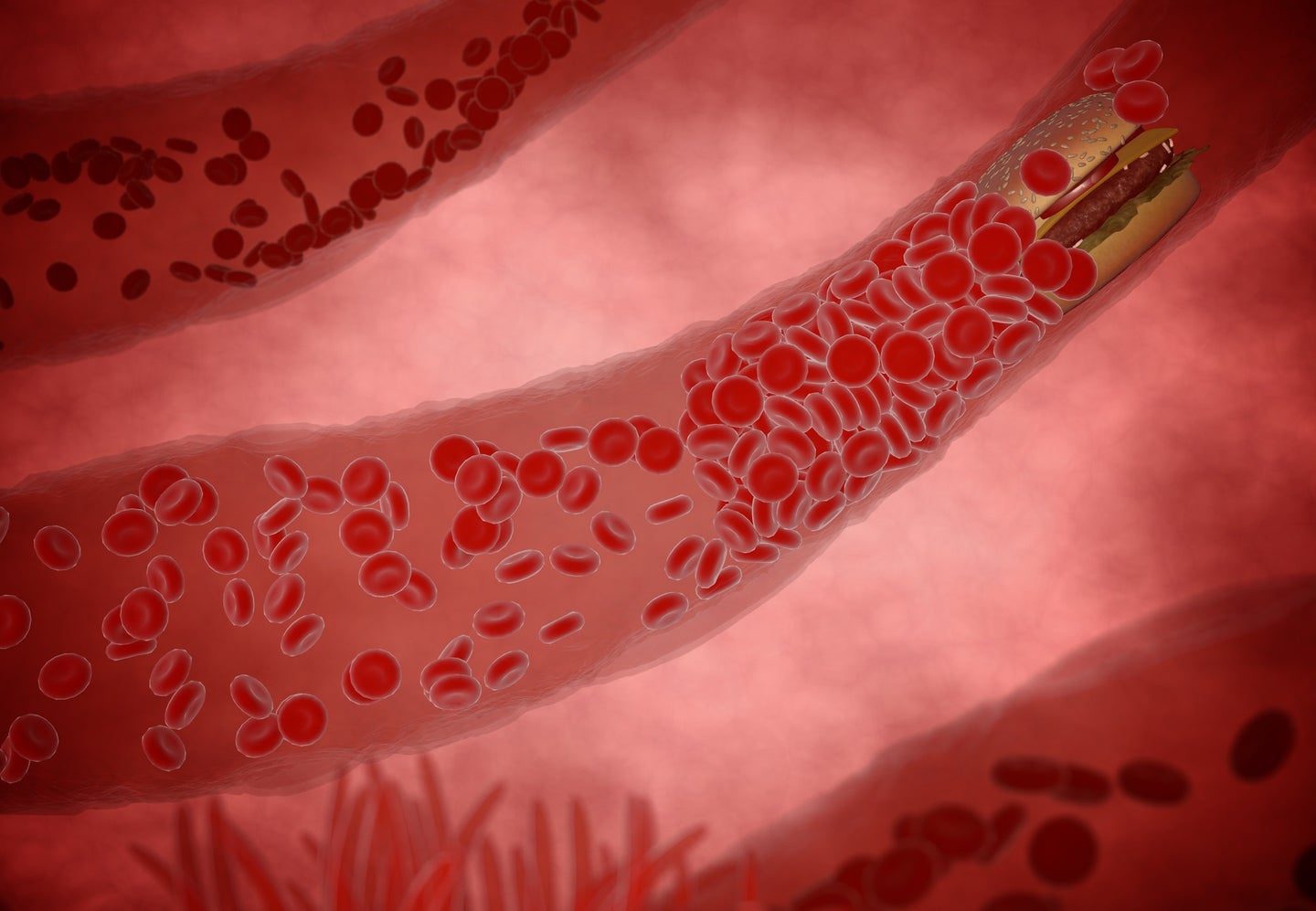 Talk about a major life hack. Scientists might have devised a way to help people live longer by carefully tweaking the genetic code in our cells.

Researchers from Verve Therapeutics in Cambridge, Massachusetts, launched the first clinical trial last week of a new gene-editing technique that could help lower adult cholesterol levels. By making targeted changes to the DNA of a protein that regulates blood cholesterol levels, the experimental method  may permanently lower cholesterol and slash patients’ risk of heart attacks. The study, which involves 40 participants, will be followed by another clinical trial slated to begin later this year for sickle-cell disease.

The new gene-editing test uses a similar process to its gene-editing predecessor, CRISPR-Cas9, which was first put in use a decade ago. CRISPR-Cas9 uses a guide RNA to help the Cas9 enzyme locate the site of the mutation in the DNA that needs to be removed. The CASE9 enzyme then works like a pair of scissors to cut both strands of DNA. When the cell realizes there’s an issue with the genetic code, it sends over enzymes to patch up the hole and avoid any loss of genetic information or DNA structure.

[Related: CRISPR breaks ground as a one-shot treatment for a rare disease]

Deleting a large fragment of DNA and letting the DNA repair the strands back together can knock out or disable mutations, such as those that cause hereditary disorders. Another way researchers apply the technique is by taking advantage of the mistakes made in stitching up the strands to make new mutations. In this scenario, they send a DNA template alongside CRISPR/Cas9 that gets inserted into the genetic code during the repair process. The DNA template can make a brand new set of instructions for genes to put to action.

With CRISPR/Cas9 technology, scientists have genetically manipulated mosquitoes to reduce the spread of malaria, tinkered with the DNA of ticks to stop tick-borne diseases, and created mushrooms that do not brown as quickly. Some are even taking giant leaps to bring extinct animals back to life. But for all the good it’s done for the world, CRISPR/Cas9 is not perfect. While the technology allows experts to make detailed edits in a living organism, it has not been precise enough to make the exact edits needed to reverse or prevent genetic diseases. There’s also concern that multiple or incorrect edits could harm a person’s cells, introducing mutations in the selected DNA sequence that raise, say, the risk of cancer.

Cue in CRISPR’s cousin. As seen in the cholesterol trial, the new method cuts only one DNA strand instead of two, and uses another enzyme attached to Cas9 that works like a pencil to make a small edit to the genetic code. The base-editing enzyme chemically rewrites one letter of DNA to change it to another. “Of all the different genome editing ongoing on the clinic, this one could have the most profound impact because of the number of people who could benefit,” Eric Topol, a cardiologist and researcher at Scripps Research, told MIT Technology Review.

The upcoming heart disease trial will genetically alter the PCSK9 protein for people with heterozygous familial hypercholesterolemia (HeFH). HeFH is a genetic disorder that causes extremely elevated cholesterol levels because the liver cannot eliminate the cholesterol. PCSK9 is being targeted because it normally breaks down low-density lipoprotein receptors that remove excess cholesterol in the blood. The one-time gene therapy will create a one-letter misspelling to permanently turn the gene off, preventing the PCSK9 protein from destroying cholesterol-lowering receptors. In an experiment with monkeys, the gene editing treatment lowered the “bad” cholesterol by 60 percent—an effect that lasted for more than a year.

“The number one cause of mortality in the world is heart attack,” said Sekar Kathiresan, CEO of Verve Therapeutics, the biotechnology company that created the base-editing technique, per MIT Technology Review. “If you are going to give a medicine that makes you avoid a heart attack, people are going to live longer.”

Cholesterol increases a person’s risk for heart disease, which kills almost 700,000 Americans a year. It also heightens an individual’s chances of having a heart attack. The Centers for Disease Control and Prevention estimates a heart attack happens every 40 seconds.

It’s too early to know if this new adaptation of CRISPR-Cas9 is as effective or even better than the original. So far, only one New Zealander has participated in the cholesterol trial and seen positive results. There could be toxic side effects from the nanoparticles used to package the genetic instructions and carry them into the cell. For people already taking PCSK9 inhibitors to lower cholesterol, there is also a risk of muscle pain, among other side effects.

“It’s very exciting that the first clinical trials are starting, with CRISPR–Cas9 and now also with base editing,” Gerald Schwank, who studies the use of gene editing to treat diseases at the University of Zurich, Switzerland, said in an interview with Nature. “We’ve got a lot to learn.” Both clinical trials are expected to publicly report their results by 2023.