Vaping is probably bad for your heart

Recent studies have all found frequent e-cigarette use could put users at an increased risk for a heart attack. 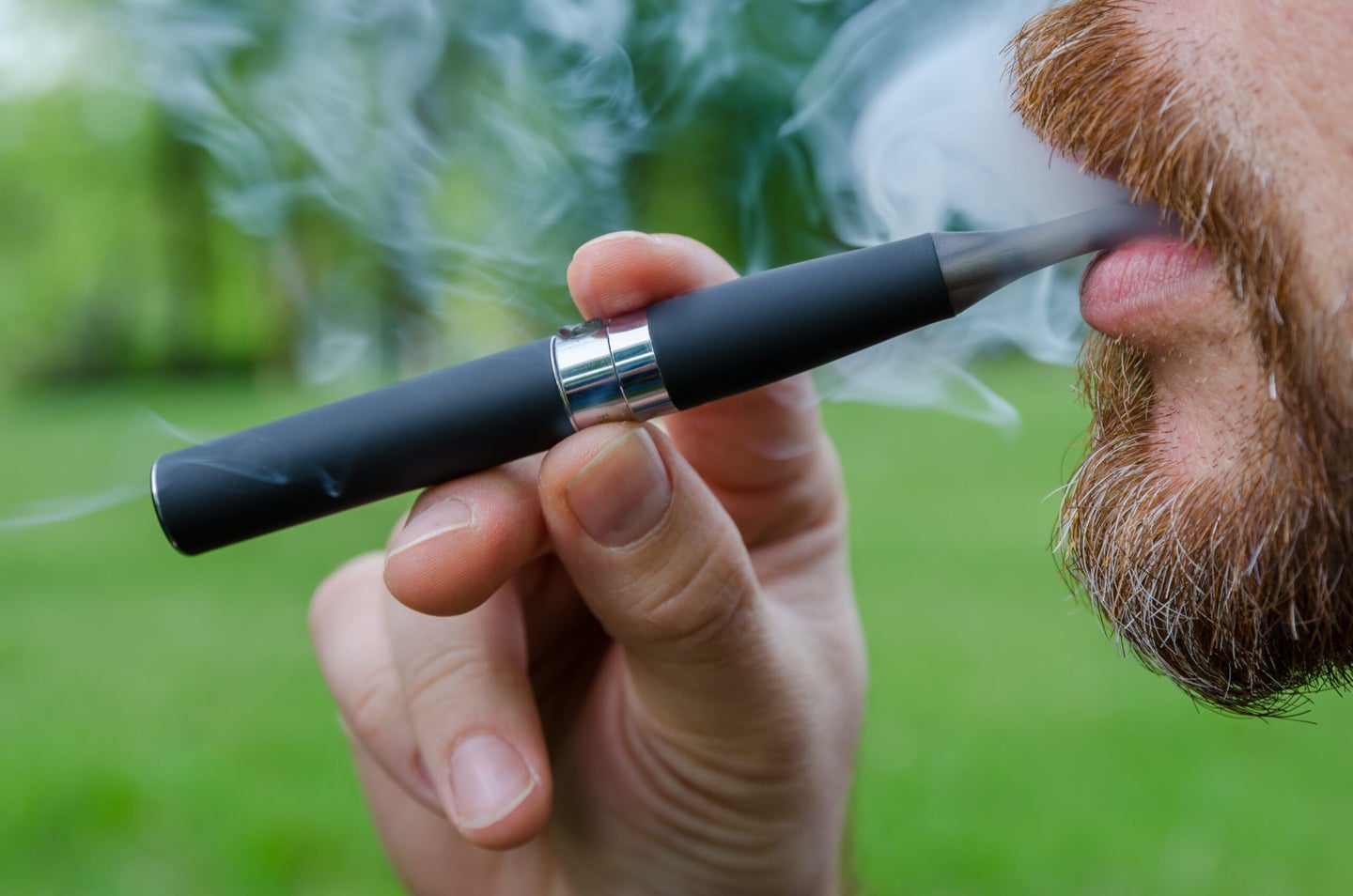 Public health conversations around vaping usually focus on the challenges of keeping young, non-smokers away from the devices, and how to reconcile that with their potential ability to help adult smokers transition off of cigarettes. What’s less talked about—and studied—are the health risks frequent e-cigarette use might pose to adult users.

Research, though, is beginning to highlight some of the potential danger and independent risk they may pose: For example, e-cigarette use is associated with an increased risk of heart disease and heart attack, according to new research presented at the American College of Cardiology’s 68th Annual Scientific Session.

“Safer—you can use that term however you want,” says study author Mohinder Vindhyal, an assistant professor at the University of Kansas School of Medicine Wichita. “Safer doesn’t mean safe.”

The study analyzed data from nearly 100,000 people who responded to the 2014, 2016, and 2017 National Health Interview Surveys (NHIS), which are conducted by the Centers for Disease Control (CDC) and asked participants about a variety of health topics, including healthcare access, health problems, and behaviors. The analysis found that e-cigarette users were 56 percent more likely to have a heart attack and 30 percent more likely to have a stroke than non-users. “That result was alarming,” Vindhyal says. Coronary artery disease and blood clots were more common in e-cigarette users, as well.

After controlling for other cardiovascular risk factors, like weight and cholesterol, which makes sure that the connection they identified wasn’t due to these circumstances, the association remained high. In addition, the analysis showed that e-cigarette users who used them daily were more likely to have a heart attack or heart disease than those who used them only some days.

Traditional cigarettes remain a much higher risk factor for heart attacks and heart disease: The analysis showed that smokers had a 165 percent higher chance of a heart attack than a non-smoker, for example. However, Vindhyal says that we don’t have enough research to say, overall, if e-cigarettes pose less of a risk than cigarettes. “Are they safer? Maybe, but we don’t have the data to say that they’re safer,” he says.

The results are consistent with those from an October 2018 study that looked at only the 2014 and 2016 NHIS data, and with an analysis of another national health dataset collected by the CDC, presented at the International Stroke Conference in February.

In addition, the study found that e-cigarette users were twice as likely to have depression or anxiety as non-users. There’s a well-established relationship between smoking and psychiatric disorders, and some researchers suggest that patients self-medicate by smoking. However, it’s still unclear if smoking can lead to depression, or if depression pushes people to smoke.

Because of the limitations of the data sets, it’s impossible to say that e-cigarettes caused any of the noted cardiovascular health effects—just that they were associated. In addition, notes Vindhyal, the study doesn’t differentiate people who were non-smokers and started using e-cigarettes from those who switched from regular cigarettes to e-cigarettes. “You can argue that these patients are previous smokers who switched,” he says, which would affect the risk for heart disease.

There are plausible biological mechanisms, though, by which the e-cigarettes might specifically affect cardiovascular health: Research in mice and in lab cells show that e-cigarette vapor can alter platelet function and increase risk of clots, and the flavoring chemicals used in vaporizers can harm blood vessels. Some are similar to the ways that traditional cigarettes can put people at risk for heart problems, but some are unique.

The research into the health effects of e-cigarettes are still in early stages, and Vindhyal says he hopes the investigation and regulation of vaping doesn’t go down the same path as smoking—with decades before the risks were established and accepted. He’d like to see more questions on e-cigarette use added to annual national health surveys, to help gather more data.

“Then we can follow users, and see what the risks are,” he says. “E-cig prevalence just keeps going up and up.”