What we know about diet soda’s connection to heart disease, stroke, and early death

People who drank two or more artificially-sweetened drinks per day might be at a higher risk. 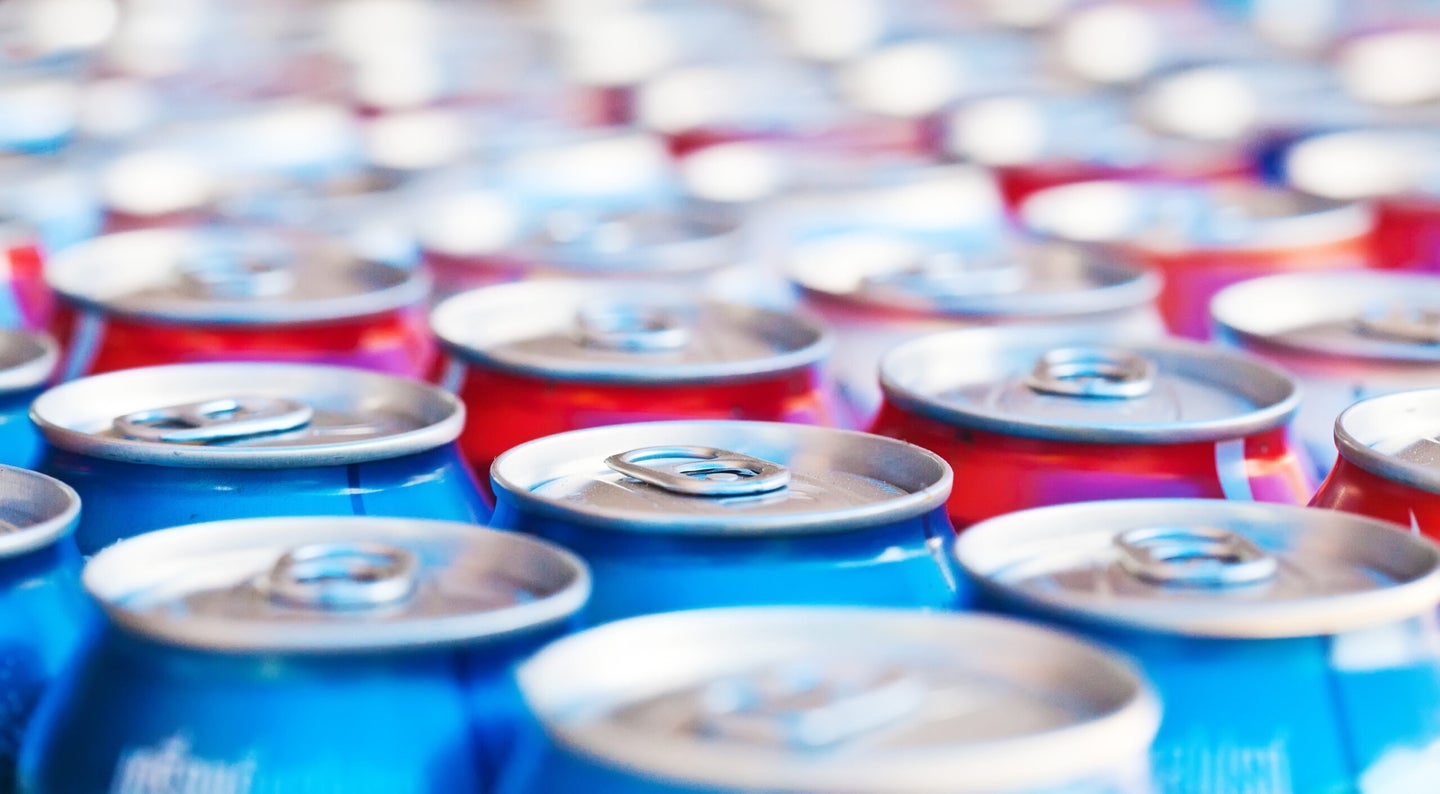 Since the introduction of Diet Coke in 1982, artificially sweetened drinks have become increasingly ubiquitous in the American diet. In fact, according to a 2018 consumer survey, more than half of all Americans age 18 to 49 drank at least one Diet Coke at some point in the past four weeks. So it’s hardly surprising that epidemiologists are studying the effects the zero-calorie sweeteners have on our health. The most recent study, published this week in the journal Stroke, drew conclusions that sound worrying: In postmenopausal women, drinking two or more of these beverages a day were linked to an earlier risk of stroke, heart disease, and early death.

The study collected diet and health information from more than 80,000 women between the ages of 50 and 79 as part of the Women’s Health Initiative, a longitudinal health study created in 1991 by the National Institutes of Health. The authors looked specifically for a connection between the consumption of diet sodas and other artificially sweetened beverages (like Snapple, Vitamin Water, or Crystal Light) and stroke, heart disease, and overall mortality.

First things first: the authors did take confounding factors into account. That means the conclusions are after considering the characteristics we already know influence a person’s chances of having a stroke or heart disease, like smoking, poor nutrition, hypertension, diabetes status, and age. Once those elements were controlled for, the authors found that women who consumed two or more artificially sweetened beverages each day were 31 percent more likely to have a stroke, 29 percent more likely to have heart disease, and 16 percent more likely for premature death than the women who either drank one artificially sweetened beverages per week or less.

However, the authors caution that neither this study, nor ones like it, prove that drinking diet soda causes these diseases. “The most important thing with all prospective studies like this is that you can’t establish causality. Perhaps people who drink diet soda have some other characteristic that is related to stroke that we don’t yet know about,” says Sylvia Wassertheil-Smoller, the study’s senior author and an epidemiologist at the Albert Einstein College of Medicine in New York.

She notes that its impossible to prove with certainty artificial sweeteners cause detrimental health effects without doing a clinical trial, which would involve giving an excessive amount of artificial sweeteners to a group of people. Beyond that, scientists use the best research tools they have, including longitudinal health studies with data drawn from large pools of people from diverse areas of the country—which is what this study does.

This isn’t the first study to look into the connections between artificial sweeteners and long-term health consequences. In a study published in 2017, also in the journal Stroke, people who consumed diet sodas every day were three times more likely to have a stroke or develop dementia when compared to people who consumed the drinks once a week or less. Again, though, the results are correlative, meaning there isn’t enough evidence (or science on the mechanisms) to say artificial sweeteners caused those people to develop dementia or have a stroke.

And, crucially, a recent meta analysis published last month in the British Medical Journal, which looked at data from 35 observational studies (like the two mentioned in Stroke) and 21 controlled studies, researchers found no statistically significant connection between artificial sweeteners and cardiovascular disease, kidney disease, cancer, or cognition.

Wassertheil-Smoller says sporadic diet soda drinkers should not be particularly concerned. “We didn’t begin to see this relationship until people got up to drinking diet soda daily or more than two times a day.” Further, she said, the study questionnaire only asked the participants if they drank two or more drinks per day—not a specific number—so it could be that those at highest risk are drinking far more than two drinks per day. “[Diet soda] warrants continued study and investigation,” says Wassertheil-Smoller.

Research has been done to try to determine how artificial sweeteners affect the body, including many recent studies, mostly in mice, on how the sweeteners affect the composition of bacteria in the gut, which play a role in our health. Other factors might be at play, too. Wassertheil-Smoller says identifying potential genetic factors, for example, could reveal new mechanisms.

The science on the connection between diet sodas and weight loss is also unclear. Studies done on that connection are inconclusive, though some suggest that consuming artificial sugar tricks your brain into craving more sugar.

Her biggest piece of advice for people concerned about potential detrimental effects of drinking diet soda: “Almost nothing you do, with the exception of extreme things like bungee jumping, will be a serious detriment to your health if you do it occasionally.”