There’s a new Delta variant. Here’s why you shouldn’t panic.

It’s a little more transmissible, but not a great cause of concern, yet. 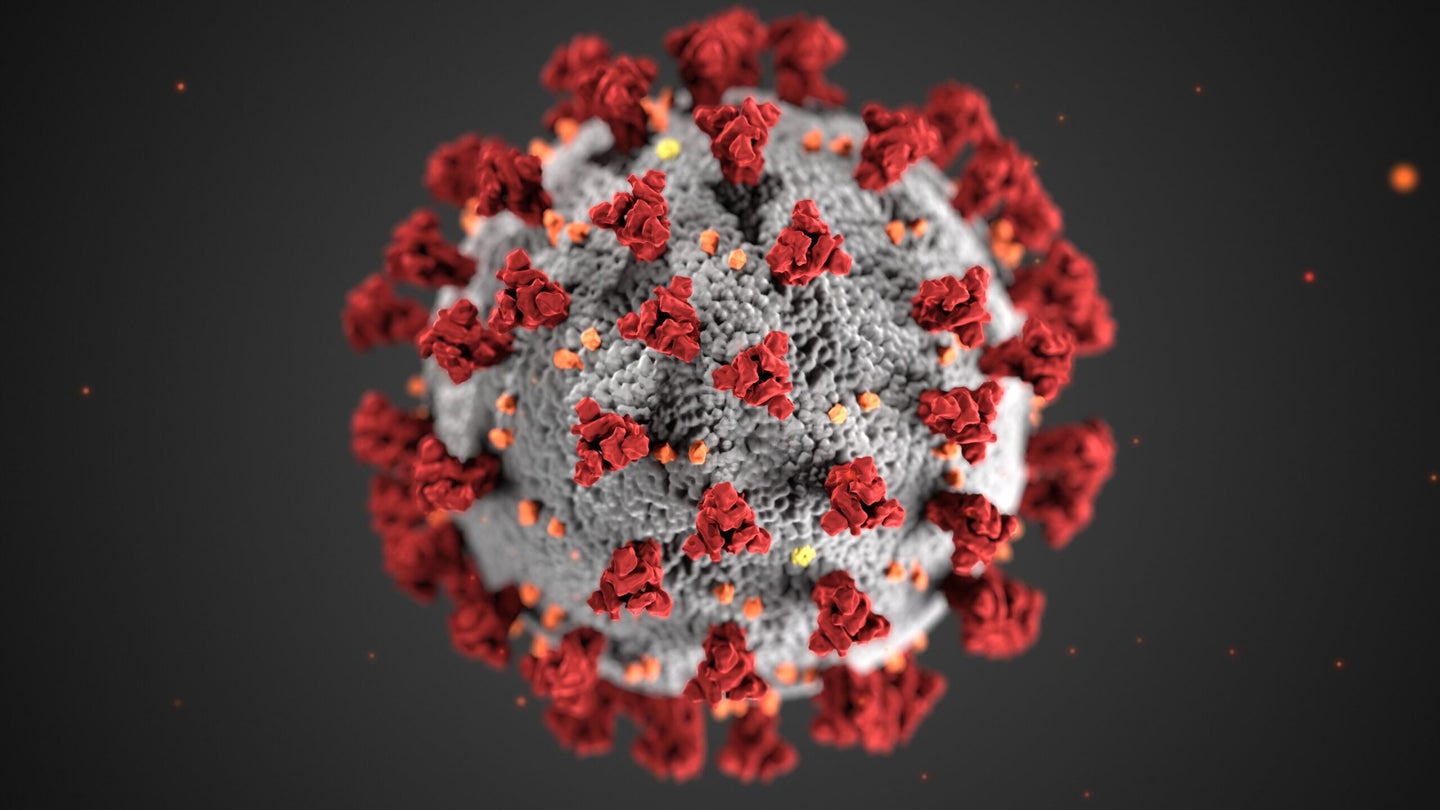 AY.4.2 now accounts for just over 10 percent of COVID-19 cases in the United Kingdom, and has been detected in at least 36 countries and 9 states. CDC
SHARE

A subvariant of Delta that could be slightly more transmissible is now on the rise. While the difference appears marginal for now, which means it’s likely no more dangerous than the original Delta variant, the new subvariety may offer lessons about the virus’s evolution.

AY.4.2 now accounts for just over 10 percent of COVID-19 cases in the United Kingdom, and has been detected in at least 36 countries and 9 states—labs in the District of Columbia, Rhode Island, Nevada, Maryland, North Carolina, Massachusetts, Washington, Florida, and California have detected traces of the subvariant. AY.4.2 is one of 45 documented sublineages derived from Delta, but this is the first that seems to have some notable advantage over its progenitor. It differs from Delta in that it has two additional mutations on its spike proteins, the part of the virus’s structure that allows it to infiltrate cells—early data suggest that it’s 10 to 15 percent more transmissible than regular old Delta.

But how the mutations yield higher transmission rates is unclear. Ravi Gupta, a Cambridge University clinical microbiologist, told Financial Times that individual mutations affect the shape and behaviour of the virus in a way that scientists do not yet fully understand—“We don’t really know how Delta itself is achieving such high infectivity.”

Although AY.4.2 cases are rising faster than those of other variants, it has not been classified as a “variant under investigation” or a “variant of concern” by the World Health Organization—though that could change if case numbers start to pick up.

[Related: Which COVID-19 booster should I get?]

While many experts don’t believe AY.4.2 is going to disrupt the course of the pandemic too much—at least, not in the way Delta did—some experts warn that we should underestimate the new subtype. It “needs to be monitored and, so far as possible, carefully controlled,” immunologist at Imperial College London, Danny Altmann, told CNBC. “Because delta has now been the dominant mutant in several regions for some six months and not been displaced by any other variants, the hope has been that delta perhaps represented [the] peak mutation performance achievable by the virus,” he added. “AY.4 may be starting to raise doubts about this assertion.”

According to STAT News, the U.S. sequencing network shows that AY.4.2 accounts for a mere fraction of a percent of cases—and is not igniting outbreaks. Two British scientists wrote in The Conversation that the strain has “failed to take hold” of other European countries, “dropping off the radar in Germany and Ireland.”

The emergence of more transmissible lineages of SARS-CoV-2 re-up the importance of vaccinations. “What the delta variant does, and what AY.4.2 will do, is simply find the people who are unvaccinated faster,” David Matthews, a virologist at the University of Bristol, told CNBC. “So if you’re unvaccinated, the length of time it will take before this virus finds you is shortened every time the virus gets faster at spreading.”