If you've never had a heart attack, you probably shouldn't be taking it. 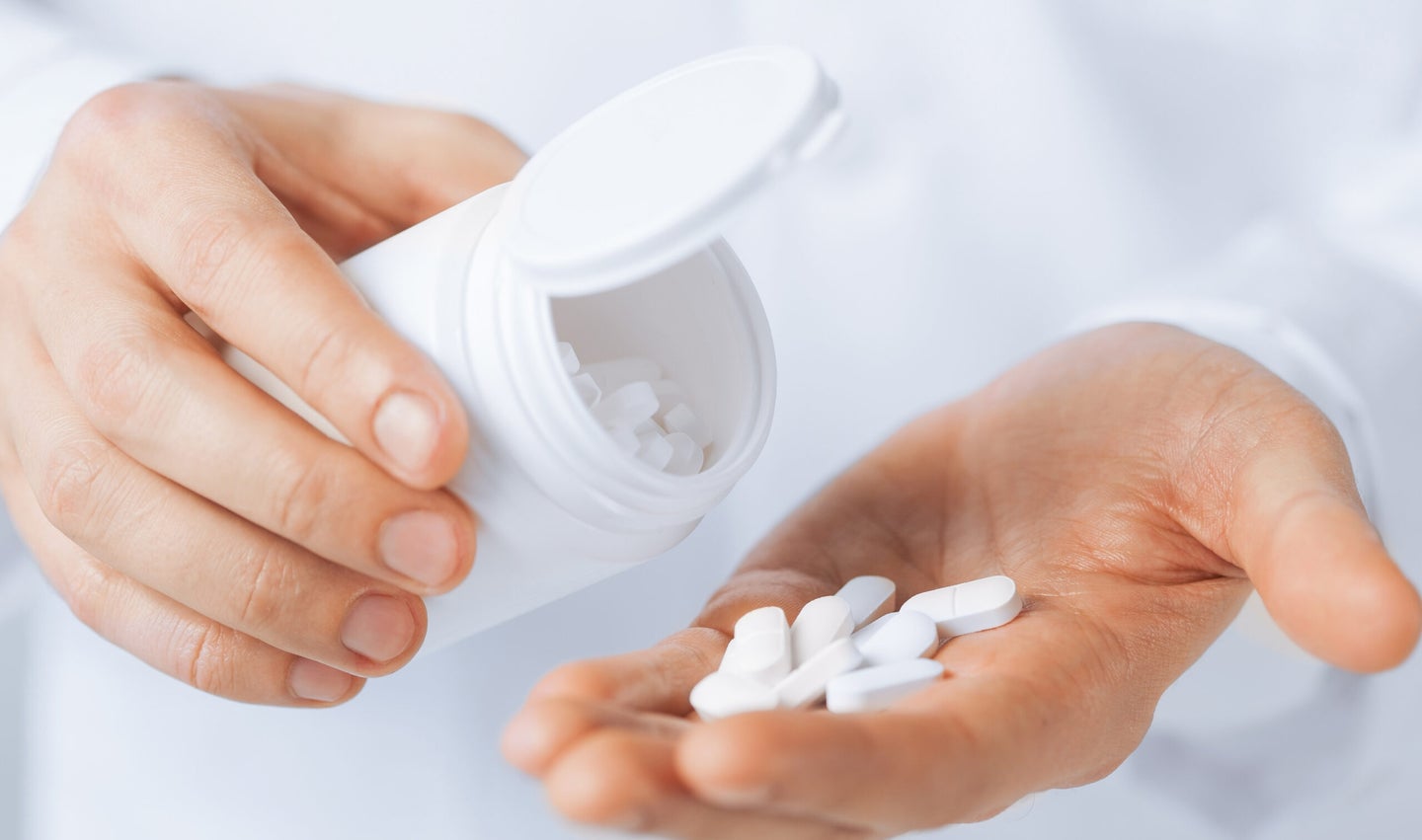 We consider low-dose aspirin so innocuous that we call it baby aspirin. Though we don’t give it to kids anymore, many adults take it every day (at the recommendation of their doctor) to stave off heart attacks and strokes. But just as we now know not to give babies aspirin, expert opinion has shifted on low-dose aspirin for adults, too. Research in the last few years has made it clear that daily aspirin doesn’t help many of the people taking it. If anything, it might hurt them.

Right now, about a quarter of adults over 40 without any kind of cardiovascular disease are taking aspirin—some 29 million people. For those age 70 and over, the fraction taking it daily rises to half. That’s according to a recent study using 2017 data to look at just how many Americans are using aspirin in a way that’s no longer recommended.

The new guidelines from the American College of Cardiology and the American Heart Association say no one over 70 should be taking daily baby aspirin unless they have a history of heart disease or stroke. Anyone between 45 and 70 should talk to their doctor before starting an aspirin regime, since it might not offer much help at all, and people with an increased bleeding risk shouldn’t take it period. That’s largely in line with how other major organizations have begun to view what used to be considered a completely innocuous drug. The 2016 European guidelines on cardiovascular disease prevention don’t recommend it as a primary method of heart attacks or stroke prevention, and the U.S. Preventive Services Task Force recommends it only for people in their 50’s with elevated cardiovascular disease risk. For the rest of the population, it wasn’t clear whether there was a worthwhile benefit.

Aspirin is an anti-platelet drug, which means it prevents blood from clotting as easily. Forming a blood clot is, of course, a crucial capability—if you couldn’t clot at all, you’d bleed out from small wounds. But clots that form inside your blood vessels can block flow entirely, causing a heart attack when that blood fails to get back to your heart, or a stroke if the clot cuts off blood to part of your brain. In theory, preventing platelets from doing their job means aspirin should help decrease the risk of both of these problems. And that’s true—for a select group of people.

The new guidelines note that aspirin is still very much recommended as a secondary treatment, meaning it definitely helps people who have already had a heart attack or stroke. These people are at a significantly higher risk of having another incident, and aspirin can reduce that risk. What physicians are no longer recommending is the widespread use of aspirin as a primary treatment, for folks who have never had a heart attack or stroke before.

So-called baby aspirin may carry a low dose, but patients shouldn’t assume that taking it is harmless. Taking a drug that makes your blood less likely to clot puts you at risk. If you start bleeding in your intestines or your brain, for instance, your platelets are supposed to come to the rescue. If you’re on daily aspirin, that happens less effectively. A 2009 study in The Lancet found that there was a small, but not insignificant increased risk of major bleeds amongst people taking aspirin prophylactically. A 2016 study found the same thing, as did a 2018 study in The New England Journal of Medicine.

Those same risks exist if you’ve had a heart attack already, but the benefits you get from taking aspirin start to outweigh the potential downsides once you’re in this category. That tradeoff is what the ACC/AHA cite in their revised recommendations. Once your elevated risk of having a heart attack gets over 10 percent, the guidelines note, it becomes favorable to prescribe aspirin daily. That goes for anyone between 40 and 70. There’s not enough evidence in folks younger than 40, and adults over 70 have such elevated risk of bleeding that most wouldn’t do well on daily aspirin regardless of cardiac risk.

The overarching advice for everyone, though, is to discuss with your doctor whether you should take low-dose aspirin before deciding to do so (or deciding to stop). These guidelines note that there are likely to be exceptions, and your physician should be assessing your personal health risks when deciding whether to prescribe daily aspirin. This isn’t actually all that new. Though research from the mid-20th century suggested aspirin would help everyone, these changes to official recommendations are based on many years of modern studies (and meta-analyses of those studies), which the ACC/AHA note are far better designed and more rigorous than anything we’ve had before. If your doctor scoffs and tells you baby aspirin is a great idea for everyone of a certain age, their knowledge is out of date.

Reversals in expert opinion are, unfortunately, inevitable—it’s the scientific process at work. Think of it less as flip-flopping and more as a correction to a formerly mistaken belief. And please talk to your doctor before you prescribe yourself baby aspirin.