A team of advisors met Wednesday to discuss boosters, but left with more questions. 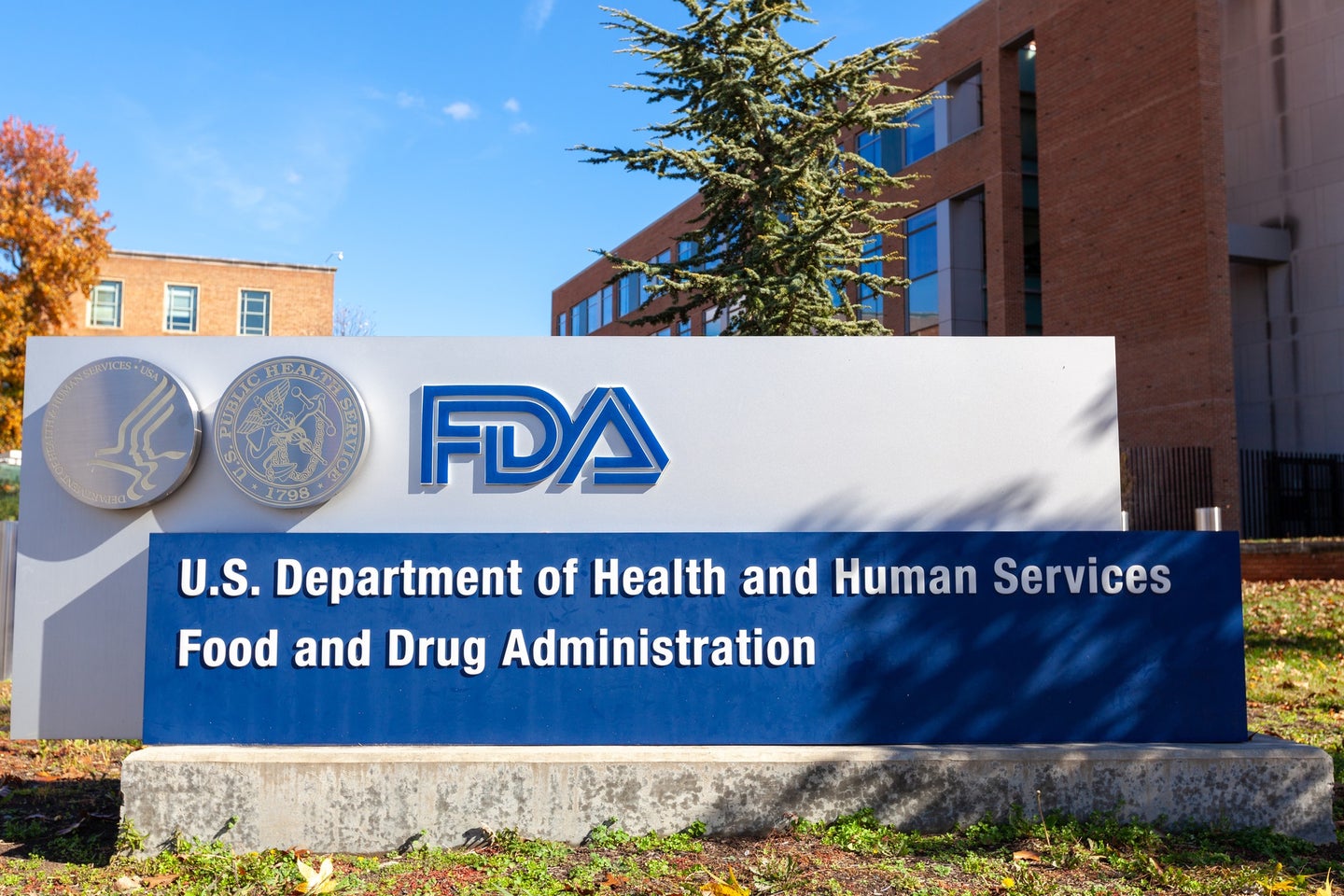 The Food and Drug Administration consulted its scientific advisors this week on a booster-distribution strategy for future COVID variants. Deposit Photos
SHARE

In a marathon hearing on April 6, a panel of independent scientific advisors to the Food and Drug Administration (FDA), debated the details of a plan for using vaccines to head off future waves of COVID, whether caused by an Omicron-like variant, or waning immunity from previous shots at a population level.

The hearing was a chance for the public health community to begin transitioning from an emergency response to a long-term planning phase. The panel, which normally votes on vaccine approvals and policies, wasn’t asked to decide on a specific strategy. Instead, the FDA wants to “get input rather than waiting for the next crisis to start talking about it,” Jerry Weir, director of the FDA’s Office of Vaccines Research and Review, told the panel.

The agency came with two central questions: How should the country decide how often to deliver boosters, and when would vaccine manufacturers needed to update their formulations for evolving variants? The goal, FDA officials said, was to develop a COVID vaccination strategy that would be both consistent and understandable to the general public after a year of confusing, sometimes contentious, booster announcements.

How often should Americans get more shots?

Much of the discussion centered on comparisons to influenza, a virus that’s fought with a continually updated and distributed vaccine. Twice a year, the World Health Organization recommends updates to flu vaccines to target emerging strains, and regional authorities approve the changes. But, as Trevor Bedford, who studies viral evolution at Fred Hutchinson Cancer Research Center in Seattle, Washington, pointed out in a presentation to the FDA, SARS-CoV-2 looks very different from influenza—in ways that complicate vaccine policy.

Based on the last two years, he said, he expects constant, minor evolution that lets the virus evade antibodies, which wouldn’t be unlike the annual rhythm of the mutating influenza virus. But the bigger challenge, he said, is the emergence of “wildly divergent” strains like Omicron and Delta, whose spread “was remarkably fast” compared to influenza strains, which take three to five years to emerge and dominate. “We can expect that Omicron-like events will happen again,” Bedford said. The frequency, however, is up in the air: It could be once every two years, or once a decade.

Another key difference is that influenza is a winter virus, while SARS-CoV-2 has yet to exhibit a clear seasonal pattern. Chris Murray, director of the Institute for Health Metrics and Evaluation, said in a presentation that he expects another winter wave of COVID. But that’s based on a combination of factors like waning antibodies and the virus’ steady mutation, not just cold weather.

[Related: Everything you should know about getting a second COVID booster]

The timing of follow-up shots is also complicated by questions on whether immunity from any vaccine wanes over time, and if so, how long the effects of a booster would last.

Two Israeli public health officials presented data on the country’s decision to deliver fourth shots to the elderly in January 2022. That extra dose made recipients roughly 3.5 times less likely to experience severe disease, and half as likely to catch the virus—at the time, mostly Omicron—at all. Still, after eight weeks, recipients lost their resistance to infections. The results, which were also published in the New England Journal of Medicine this week, suggest that while more boosters could shield the vulnerable, they’re not likely to be effective at containing COVID spread.

At the same time, data from the states presented by Ruth Link-Gelles, a lieutenant commander within the US Public Health Service, showed that waning immunity was almost entirely limited to people with preexisting immune conditions. For adults ages 18 to 44 years and over 65 years, “there’s no evidence of waning of vaccine efficacy against Omicron,” she said. There was no clear estimate for middle-aged patients.

The FDA panel had previously argued that the use of boosters should be limited to the highly vulnerable, and shouldn’t be a keystone of the country’s response to COVID surges.  But they were overruled by agency leadership last fall, and weren’t consulted on the recent decision to offer fourth doses to some Americans.

Should vaccines be updated for new variants?

Many advisors agreed that the formulation of all COVID vaccines would be revisited at some point in the future. That could mean developing a vaccine to specifically target a new variant, like Omicron, a vaccine that works on multiple strains, or a “pan-coronavirus” vaccine that would elicit strong immunity against any member of SARS-CoV-2’s immediate family. It could also mean developing nasal vaccines that would create longer-lasting antibodies in the upper airways, which a WHO presenter described as a priority.

Although vaccine manufacturers rushed to develop an Omicron-specific formulation last fall, published research from clinical trials has found that they provide no clear advantages over the original formulation. Instead, it appears that as the body learns from a vaccine dose, it produces defenses against a range of variants.

[Related: A third mRNA shot is extremely effective against Omicron]

There’s even less real-world research on pan-coronavirus or multi-strain shots. And unlike influenza, there’s no clear global framework for updating vaccine formulations, which requires collaboration between many governments and drug makers. The vaccines approved in the US use two different types of technology, and there are many other kinds being approved across the world, making it hard to see how manufacturers could jointly issue an update.

But as panelist after panelist noted on Wednesday, the central problem is that if the world wants to respond quickly to emerging variants by updating vaccines, it will need to loosen its reliance on clinical trial data. There were only a few months between the first US Omicron case and the wave that swept the country this winter, which was not nearly enough time to gather data from thousands of real-world experimental subjects. Influenza vaccines can be rolled out quickly because immunologists know how to convert between immune markers and real-world protection, and so can evaluate new influenza vaccines in the lab. That’s still not true of SARS-CoV-2, although research is ongoing.

“We’re using things like influenza … where we have a huge amount of information,” said Hayley Gans, a pediatric infectious disease researcher at Stanford University in California. “Obviously what we’re grappling with in this is an unsettled environment in which we’re trying to move forward.”