But we’ve got a long way to go before the pandemic is over. 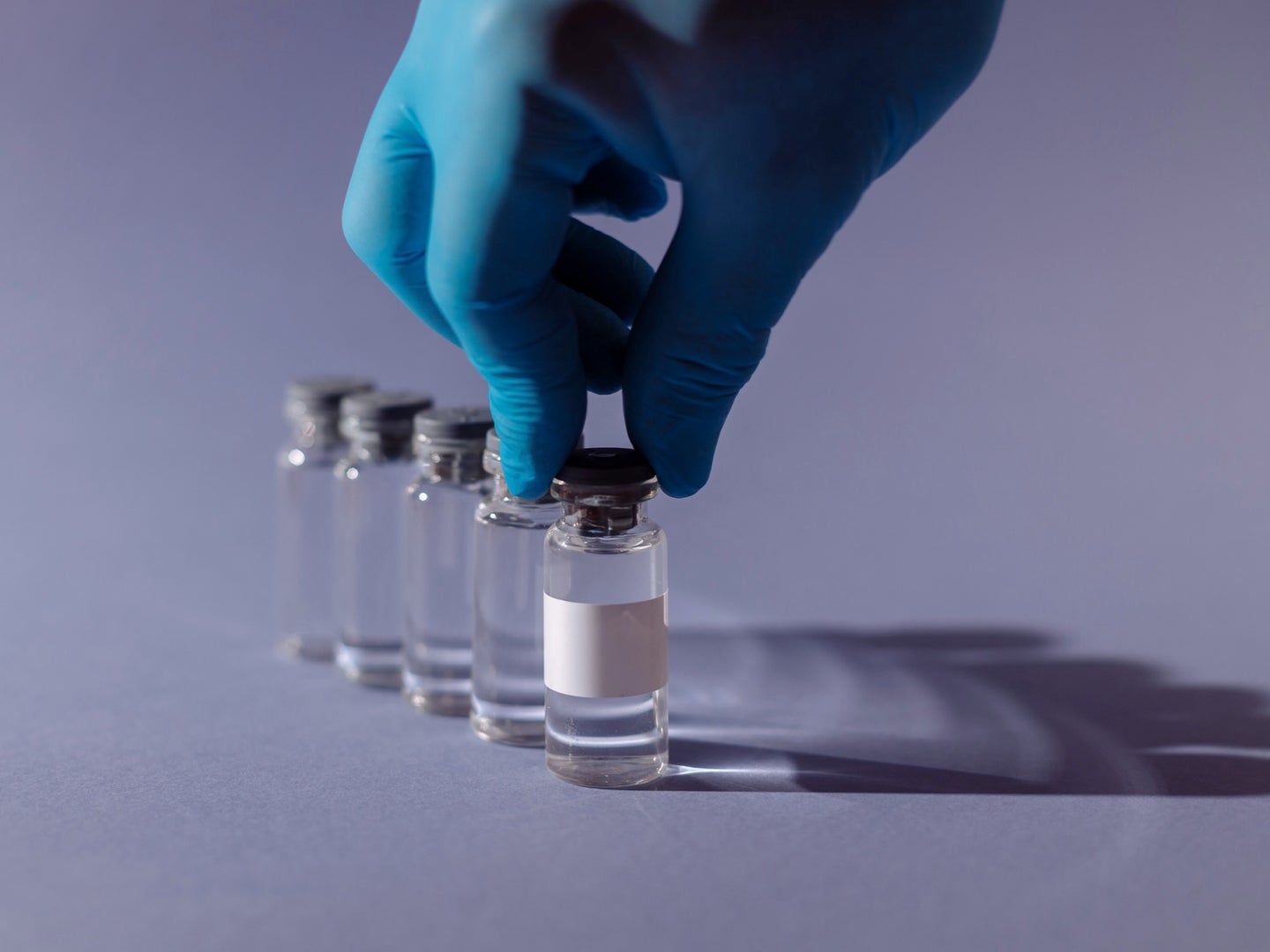 This is just the first vaccine to be approved in the US. Pexels
SHARE

The FDA just announced that Pfizer will get an Emergency Use Authorization (EUA) to distribute its COVID-19 vaccine in the US. The decision comes just one day after the FDA’s vaccine advisory committee voted overwhelmingly to recommend the shot.

Pfizer’s vaccine is one of two based on mRNA, and the first to be green-lit in the US. Moderna, which makes the other mRNA-based COVID vaccine, is expected to also get approval some time next week. Both companies have indicated that they’re ready to start rolling out doses within days of approval, but though the initial shots will happen quickly, it will be some time before most of the general public can get immunized.

The US has ordered 100 million doses of Pfizer’s vaccine, which is only enough for 50 million people (both Pfizer and Moderna’s shots require two doses, taken several weeks apart, for maximum efficacy). Pfizer’s early data suggest its vaccine is 95 percent effective when both doses are administered as recommended, but a single shot may be 80 percent effective on its own. The clinical trials conducted so far also suggest that the side effects are minimal. Recipients had muscle pain, fatigue, and headache, which are all common side effects from vaccines, but serious adverse events were rare.

Two people who received the vaccine this week in the UK had severe allergic reactions, which has prompted the government there to issue an advisory recommending that anyone with a history of serious allergic reactions not get the Pfizer vaccine, at least just yet. That’s because both recipients had such a history—in fact, both brought their EpiPens with them to their inoculations.

There were also reports of trial participants developing Bell’s palsy, a neurological condition that causes temporary paralysis of facial muscles. Four people were diagnosed with it in the Pfizer trial, but in a press call on Thursday, Mark Mulligan, director of NYU Langone Health Vaccine Center and a lead investigator for the Pfizer trial, explained that that’s not above the expected rate for Bell’s palsy in the general population—it’s a more common condition than you might think, and the Pfizer trial included 44,000 people.

Given the low side effect rate, Mulligan said the case was clear for approving the vaccine for an EUA; it’s about whether the benefits outweigh the harms, and the data show far greater benefits than harms. The EUA serves as a sort of temporary approval for the vaccine, and Pfizer will still have to present more data—which it is continuing to collect through clinical trials—to get a permanent green light from the FDA. Still, the EUA will allow people to receive the vaccine outside of clinical trials, and Pfizer is poised to start shipping doses around the US as soon as the authorization goes through.

But it will still be quite a while until most people actually get vaccinated. Mulligan noted that the process of rolling out vaccines won’t be an on-off switch. “It’s going to be like a dimmer switch,” he explained. “Vaccine supply will be quite limited at first,” but as we get more doses, we will eventually achieve herd immunity—hopefully by around the middle of next year. This assumes, of course, that enough adults are willing to get the vaccine. A recent Gallup poll suggested that only 63 percent of American adults plan on doing so, and 70 percent is the estimated threshold for herd immunity. We also need more data before the FDA will sign off on these vaccines being administered to children, pregnant people, and individuals with compromised immune systems.

In the meantime, it’s also important to remember that there’s still not much evidence as to whether the vaccine prevents people from spreading the virus. While the FDA has signed off on the vaccine’s ability to keep people from getting sick with COVID-19 symptoms, Pfizer doesn’t yet have enough data to show whether or not it prevents asymptomatic infections. That means even people who are vaccinated should take care to avoid the risk of giving COVID to others. Health officials are asking everyone to continue wearing masks and social distancing.

“It’s not 100% effective,” Mulligan said. “We have to continue across society to model this behavior in order to shut down this pandemic virus.”