The CDC says COVID-19 is no match for two masks 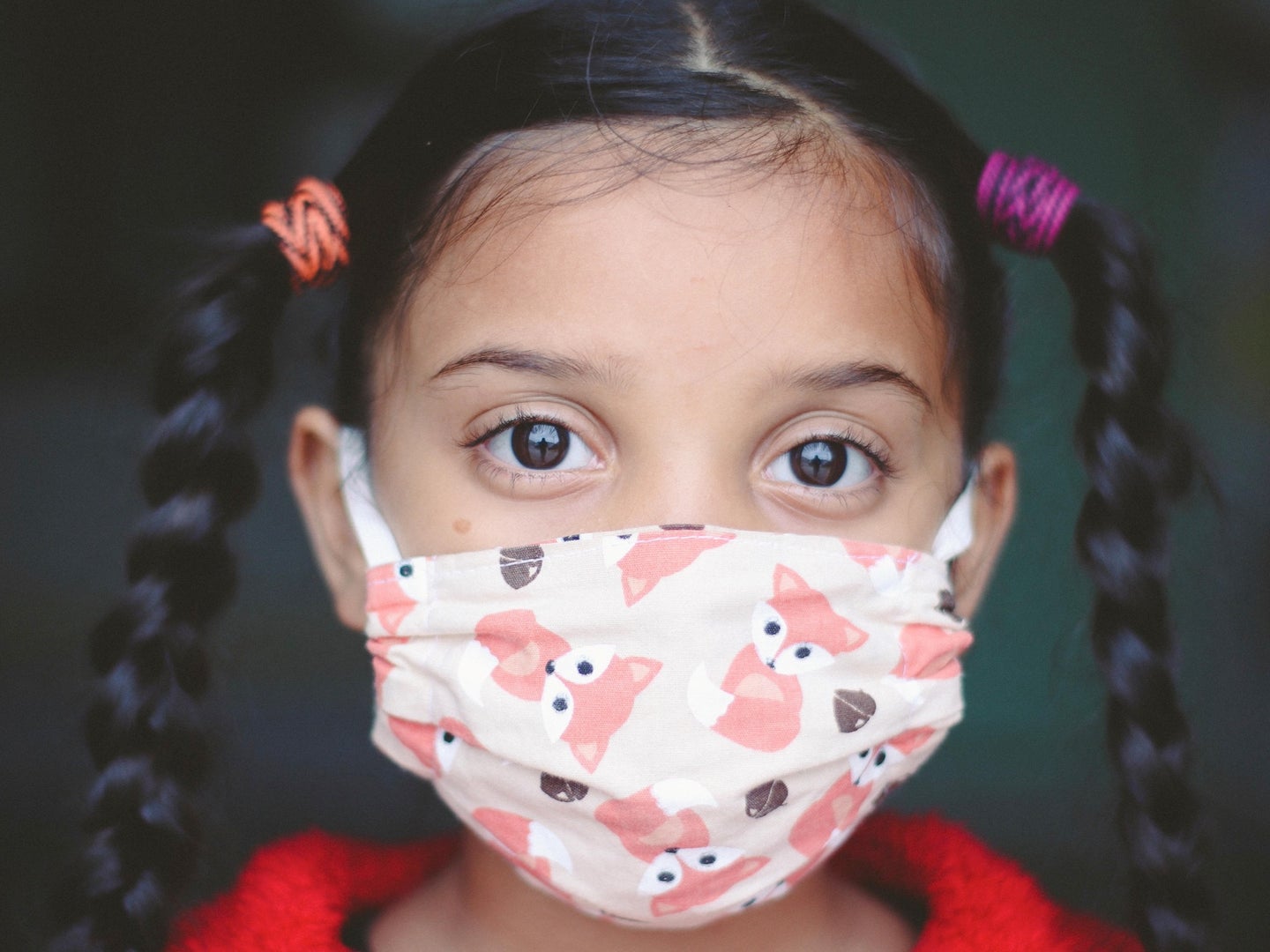 Mask wearing is more important than ever for preventing the spread of COVID-19. Pixabay
SHARE

February has been a tumultuous month in the world of COVID. As vaccines continue to roll out, reports of states simultaneously running out of doses and scrambling to use doses before they expire seem equally common. But production is ramping up, and as of this week, the US has vaccinated roughly 1 in 10 people. We still have a long way to go before we reach anything approaching herd immunity, but at least we’re getting on track.

Here are some key COVID-19 stories that you may have missed in the rush of news this week.

WHO warns we need to vaccinate the world, not just wealthy countries

As of early February, more than 75 percent of the 128 million COVID-19 vaccine doses administered so far have been in just 10 countries, which account for roughly 60 percent of global GDP. That leaves 130 countries that have yet to get a single dose for their citizens.

In a press release this week, the World Health Organization warned that “This self-defeating strategy will cost lives and livelihoods, give the virus further opportunity to mutate and evade vaccines and will undermine a global economic recovery.” A study published at the end of January from the National Bureau of Economic Research echoes the same point: that failing to vaccinate poor countries will affect the entire world. So far, wealthy countries are buying up the supplies of available vaccines, with little thought for anyone else. Part of that is an understandable effort to protect their own citizens. But the truth is that, even aside from the economic risk, giving SARS-CoV-2 safe havens where it can multiply and mutate is a health risk to the entire world. As we’ve seen with the UK and South Africa variants, mutations can cause new outbreaks rapidly.

The WHO is urging countries to share vaccine supplies once their own health workers and high-risk populations are vaccinated, as well as encouraging manufacturers to allocate vaccine equitably. But it remains to be seen how selfless we can be.

[Related: What you can do right now to protect yourself from the new COVID-19 variants]

More than 10,000 pregnant women have gotten the COVID vaccine without issue

Anthony Fauci, director of the National Institute of Allergy and Infectious Diseases and chief medical advisor to President Biden, said this week that more than 10,000 pregnant women have gotten the Moderna and Pfizer vaccines with “no red flags.”

That’s good news for anyone concerned about the potential effects on both the mother and unborn fetus. The Centers for Disease Control has officially advised that women consult their physicians before getting the vaccine, while the World Health Organization has stated that until a pregnant woman is at high risk of COVID-19 infection, they do not recommend she get a shot (though they’ve flip-flopped a lot on the subject).

However, that official guidance has largely been as a result of a lack of data on the vaccine’s safety among pregnant people, rather than any data that suggests the vaccine might be harmful. But that’s a side effect of the way clinical trials are always conducted: they generally don’t include pregnant folks.

Plenty of public health experts explicitly recommend that you get the COVID vaccine if you’re pregnant, since the risks of getting COVID -19 itself outweigh the fairly small chance of having issues with the vaccine. As one obstetrician told PopSci, “there’s truly no biologic plausibility that an mRNA vaccine can cause harm to a pregnant person or their baby.”

Pfizer is cutting production time for its vaccine by almost half

As they ramp up production, Pfizer is drastically cutting the time it takes to make its vaccine doses. They’re estimating the time will come down by nearly 50 percent, from 110 days to more like 60, largely due to manufacturers getting better at making each dose. Initially, for example, making the DNA required to begin the process took 16 days. Manufacturers are now shooting for more like 9 or 10.

Pfizer is also adding more manufacturing equipment to increase the volume of vaccines they’re able to make at once. Just in the last month, the pharmaceutical company says they’ve doubled their output. Hopefully, that will translate quickly to greater availability, as states are currently running out of doses regularly.

[Related: Here’s where all the COVID-19 vaccine candidates currently stand]

New research by the CDC shows that wearing a cloth mask over a surgical one, or wearing a tight-fitting medical mask, can decrease aerosols by about 95 percent. Adding a mask fitting device or a nylon covering, both of which would seal off the sides better, can also help. The goal of all of these options is to direct airflow through the mask, rather than allowing aerosols to leak around the sides.

The CDC’s recommendations are in line with what other researchers have been suggesting as of late: that people need to be improving the fit and coverage of their masks. Higher rates of mask-wearing are strongly correlated with lower transmission rates, and especially as the country faces extraordinarily high case counts it’s more important than ever to mask up properly.

There was never any actual scientific evidence that SARS-CoV-2 came from anywhere except animals, but since the very beginning of the pandemic, there have been conspiracy theories that the virus originated in a lab in China. This week, the WHO yet again denied these claims after they’ve continued to produce evidence that COVID-19 originated in bats or pangolins.

Some of the confusion may come from the fact that there still isn’t a definitive answer to exactly where the virus came from. Though virologists are confident that it came from animals, it’s not clear which type of animal or exactly how it hopped over to humans. But it’s worth remembering that the origins of Ebola, which has been around for roughly 40 years, still aren’t clear either. The truth is that it’s difficult to track down exactly how a virus traveled very early in its origin story, especially when the origin is in wild animals which we don’t generally track closely. But the fact that the origin point isn’t clear doesn’t mean that it came from a secret lab—we know already that it didn’t.