Doses should be available to states within days. 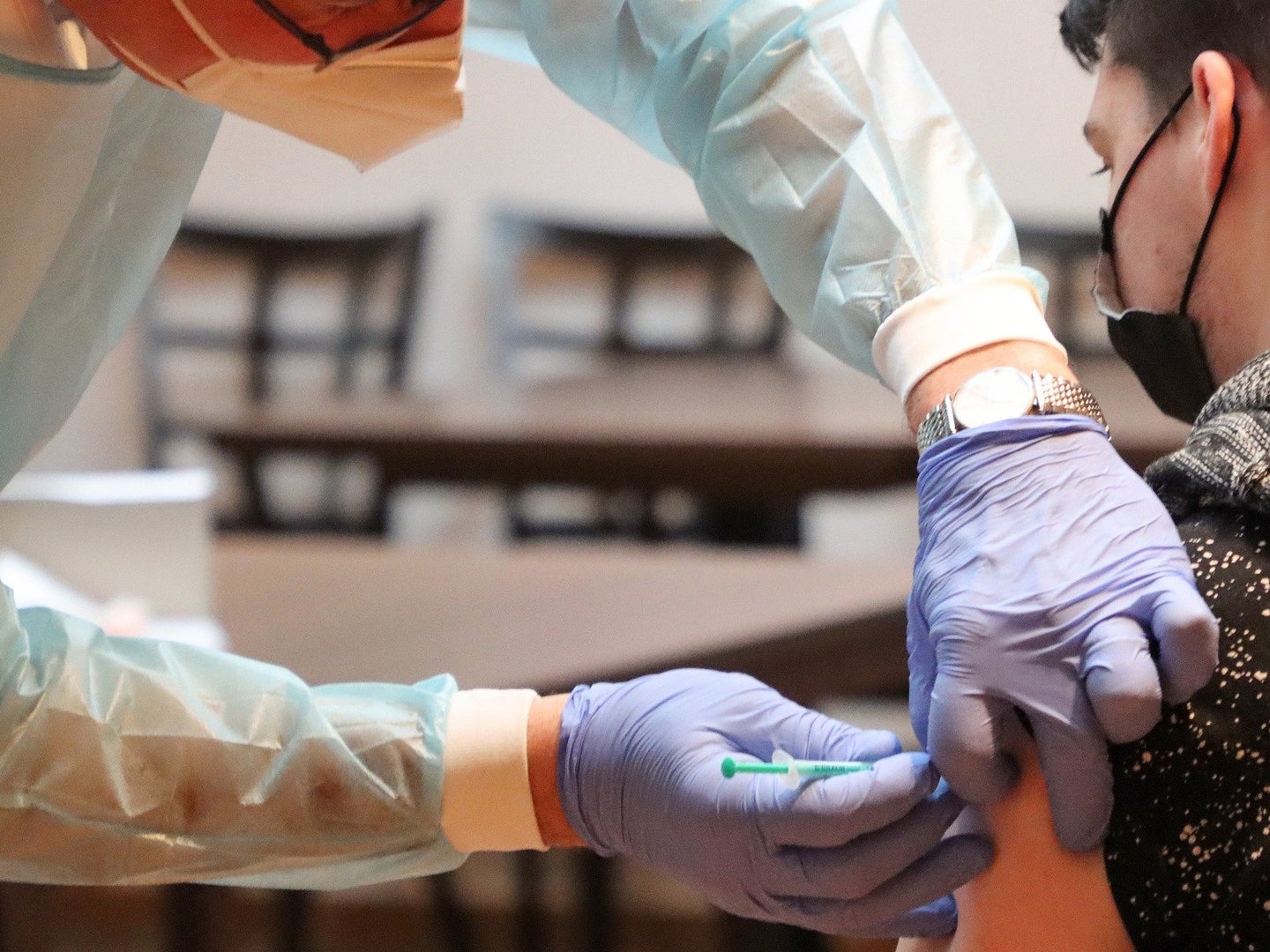 The newly analyzed data found the vaccine had a 72 percent overall efficacy rate in the United States as well as an 86 percent efficacy rate against severe disease. Pixabay
SHARE

We now have another vaccine to add to the US’s arsenal against COVID-19. Today, Johnson & Johnson became the third pharmaceutical company to gain emergency use authorization from the FDA. Unlike the two previously authorized vaccines, Johnson & Johnson’s shot requires just one dose, which could enable more people in the US to get vaccinated in a relatively short amount of time.

Earlier last week, the FDA released an analysis of the vaccine, which was spearheaded by Janssen Pharmaceuticals (a branch of Johnson & Johnson). The newly analyzed data found a 72 percent overall efficacy rate in the United States as well as a 64 percent efficacy in South Africa, where a variant with a mutation to the virus’ spike protein (which is what this particular vaccine targets) is circulating widely. The vaccine also had an 86 percent efficacy rate against severe disease in the US and 82 percent in South Africa. None of the 22,000 people included in the clinical trials died of COVID-19.

Those last statistics are crucial: While the vaccine may not prevent everyone who gets it from ever catching COVID-19, it will drastically reduce the number of people who become sick enough to go to the hospital. That will cut down on fatalities, as well as help prevent the overtaxing of US healthcare systems.

The Johnson & Johnson vaccine also has a unique benefit: You only need one dose of it. While Moderna’s and Pfizer’s COVID-19 vaccines are extremely effective—more than 94 percent, at least in clinical trials—they both require two doses, spaced 3-4 weeks apart. This stipulation has created some confusion during the first few months of the vaccine rollout.

“With a J&J vaccine, we’ll be able to accelerate the vaccine rollout for our country and for the world,” Dan Barouch, a virologist at Beth Israel Deaconess Medical Center in Boston who was involved in the research for the Johnson & Johnson vaccine, recently told The New York Times.

On Friday, the FDA’s vaccine advisory panel met to review every piece of data surrounding the safety and efficacy of the new vaccine. At the end of the day, the committee endorsed the vaccine, which is a traditional part of the FDA approval process. An endorsement almost always means an approval.

The day-long meeting involved reviewing the vaccine’s ability to prevent COVID-19 as well as its ability to prevent severe cases, hospitalizations, and deaths. But the group also reviewed information surrounding the new vaccine’s safety. The vaccine was developed in under a year’s time, which is unprecedented for past vaccine development. But the FDA has been careful to scrutinize the data, spending several weeks reviewing the information Johnson & Johnson sent to the agency in late January, and gathering a team of experts, including epidemiologists, infectious disease specialists, statisticians, and other public health experts to further review and come to a consensus.

The Johnson & Johnson vaccine is similar to the Moderna and Pfizer vaccines in that it zeroes in on the spike protein found on the outside of SARS-CoV-2, the coronavirus that causes COVID-19. That characteristic protein is what the virus uses to enter and infect human cells. By introducing just the spike protein to the human immune system, these vaccines can train our bodies to fight the disease off without making us sick.

Researchers have been working with this type of vaccine delivery system for decades, and there is already one on the market to prevent Ebola and others in development for infectious diseases such as Zika.

Because adenoviruses are more stable than mRNA, which is known for its extreme fragility, the Johnson & Johnson vaccine doesn’t need to be kept in super-cold freezers, which is another benefit.

When can you get the new vaccine?

Despite it being a one-shot vaccine, supply of the new Johnson & Johnson vaccine will be limited at first.

On Tuesday, Richard Nettles, the vice president of US medical affairs at Janssen, told Congress that once the FDA gives the green light, the drug company will have about 4 million doses ready to ship across the US. By the end of March, a total of 20 million doses will be ready. However, the company has had a series of issues with its vaccine production, and that number is less than Johnson & Johnson had originally promised. Despite this, Nettles told Congress that he expects to come through with 100 million doses by the end of June.

It’s going to take all these vaccines, and potentially more, to curb this pandemic. And getting vaccines into people’s arms as quickly as possible will reduce the chances of the virus continuing to mutate. So, when you are eligible to do so, go and get your shot. All three of the vaccines currently available are highly effective and safe.