The Delta variant is forcing parts of Australia back into lockdown

The Delta variant is causing flare ups in a country that previous had COVID under control. 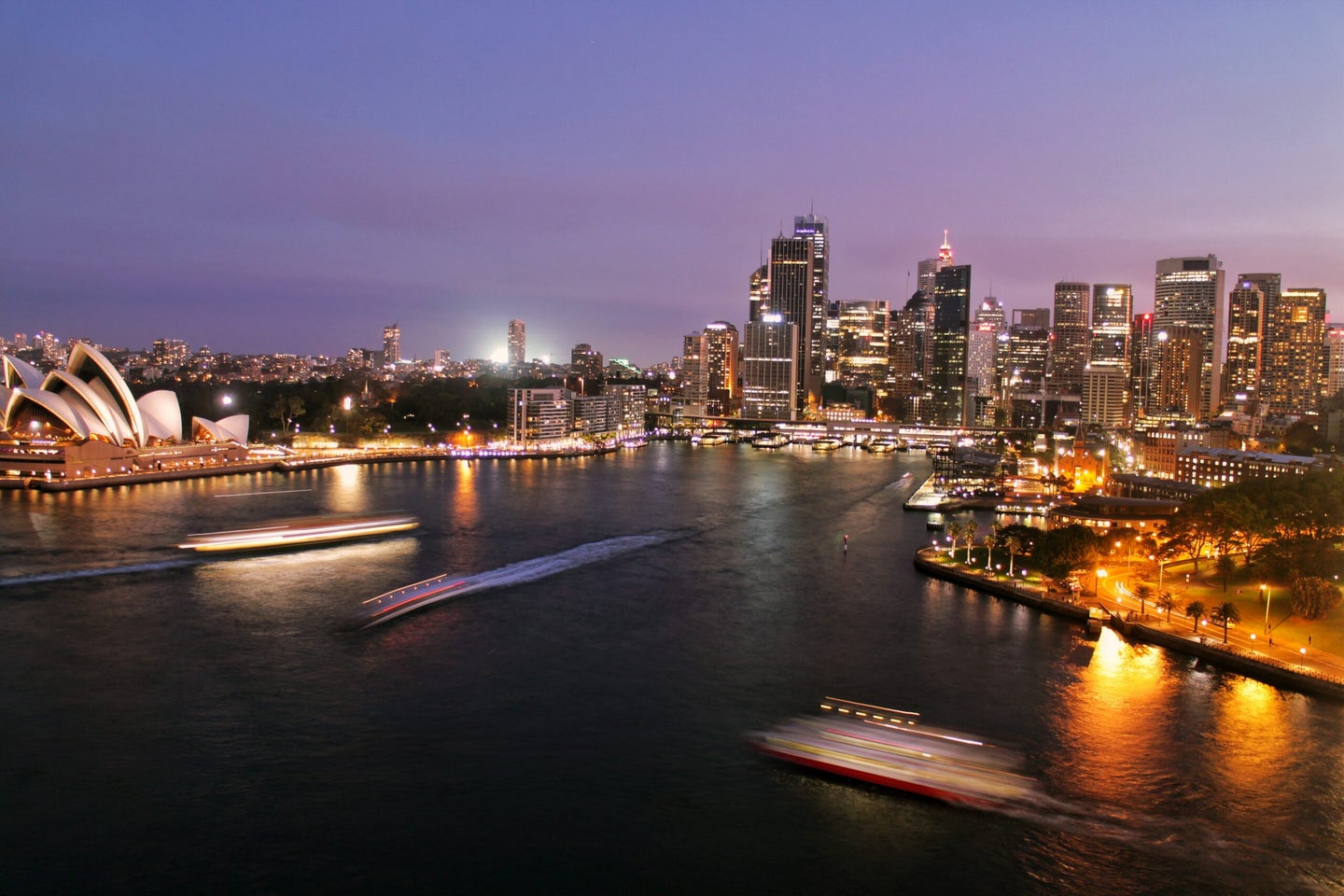 Sydney is in lockdown once again due to the Delta variant of COVID. Patrick McLachlan/Pexels
SHARE

Most of Australia is under fresh COVID-19 restrictions as case numbers rise and the Delta variant threatens to overwhelm the country’s contact tracing apparatus. Sydney, the country’s largest city, went into a lockdown on Saturday evening, as did much of the surrounding region. The lockdown is expected to last until July 9.

Right now, the federal government estimates that there are 271 active cases, and reports 58 hospitalizations.

The scale of the outbreak is smaller than those in the United States, but Australia has also controlled the pandemic successfully for most of the past year and a half, lifting initial lockdowns last summer. However, it’s kept tight restrictions on foreign travel—most people can’t fly anywhere besides New Zealand, and incoming travellers are required to quarantine. So far, the entire country has reported 910 total deaths over the course of the pandemic, which is fewer than in North Dakota alone.

But, he argued, Australia has failed to capitalize on that success with a fast vaccine rollout, leaving itself vulnerable to outbreaks.

The bulk of the new cases are in the southeastern state of New South Wales, where Sydney is located. According to the Guardian, 120 cases in this most recent outbreak have been linked to a Sydney suburb called Bondi. Yesterday, the state reported 23 new cases, three of which were picked up overseas.

That prompted concern and travel restrictions in New Zealand as well, after one Australian tourist reportedly tested positive after returning home from Wellington, the neighboring nation’s capital.

In response, the New South Wales government has imposed a two-week stay-at-home order for the metro area, although it includes broad carvouts, including travel to childcare, weddings, and funerals. The state also resumed a mask requirement.

The Australian government is trying to head off a national outbreak, and people who have travelled to the region since June 21 are also being asked to stay at home.

But other cases appear to be slipping through Australia’s net. In Australia’s Northern Territory, a gold miner became infected at a quarantine hotel, then took a charter flight back to the mine. Now, health officials are tracking down about 900 miners who might have carried the virus across the country. The Northern Territory went into lockdown as of Sunday.

[Related: The Delta variant is on the rise in the US]

This outbreak has triggered extra alarms because many of the cases are suspected to be the highly contagious Delta variant.

Delta kicked off a round of lockdowns in the UK when it arrived, and sent authorities scrambling to deliver second doses of the vaccine—fully vaccinated people are strongly protected, but half vaccinated people still appear to be vulnerable.

Low vaccination rates are also driving the urgency in Australia. Although around 30 percent of the country has received one dose, only about five percent of Australians are fully vaccinated. (Australia hasn’t administered any Johnson & Johnson, which requires only a single shot.) In New South Wales, just 4.3 percent of people have completed the series. In three other states, fewer than one percent of people have.

That’s in part because Australia relies heavily on the AstraZeneca vaccine, some of which is manufactured in the country. But this spring, the AstraZeneca vaccine came under intense scrutiny after European regulators determined that it was possibly linked to extremely rare, but deadly, blood clots, especially in young people. In April, Australia stopped giving AstraZeneca to almost anyone under 50, and turned to its much more limited supply of Pfizer instead.

As this outbreak has taken off, the government has lifted that restriction, and allowed anyone over the age of 40 to request the AstraZeneca vaccine. Currently, anyone over 40 is eligible to be vaccinated, as are those older than 16 who do frontline work or have a high-risk health condition.

And Monday’s news that a “mix-and-match” course of AstraZeneca and Pfizer provides powerful protection could give the country more flexibility in its vaccination program.

Still, in an interview last week, when asked if Australians could expect to fly by Christmas of 2022, Prime Minister Scott Morrison said, “That’s too far away to… I mean, I would certainly hope so.”

And that means that Australia is yet another sign of what might be to come in under-vaccinated swaths of the United States. Last week, Anthony Fauci estimated that 20 percent of cases in the United States are caused by the Delta variant. Within a month or so, the variant will likely be the dominant strain, accelerating transmission in a country that already has far more SARS-CoV-2 circulating than Australia. As WNYC reported, the Delta variant is so transmissible that it might cause fast-moving outbreaks even in a population that is was 40 percent vaccinated. And with vaccination rates below 50 percent in the South, Midwest, and mountain West, future surges in individual pockets seem almost certain.