The announcement comes two weeks after Johnson & Johnson was ordered to pay $572 Million to Oklahoma for its role in the epidemic. 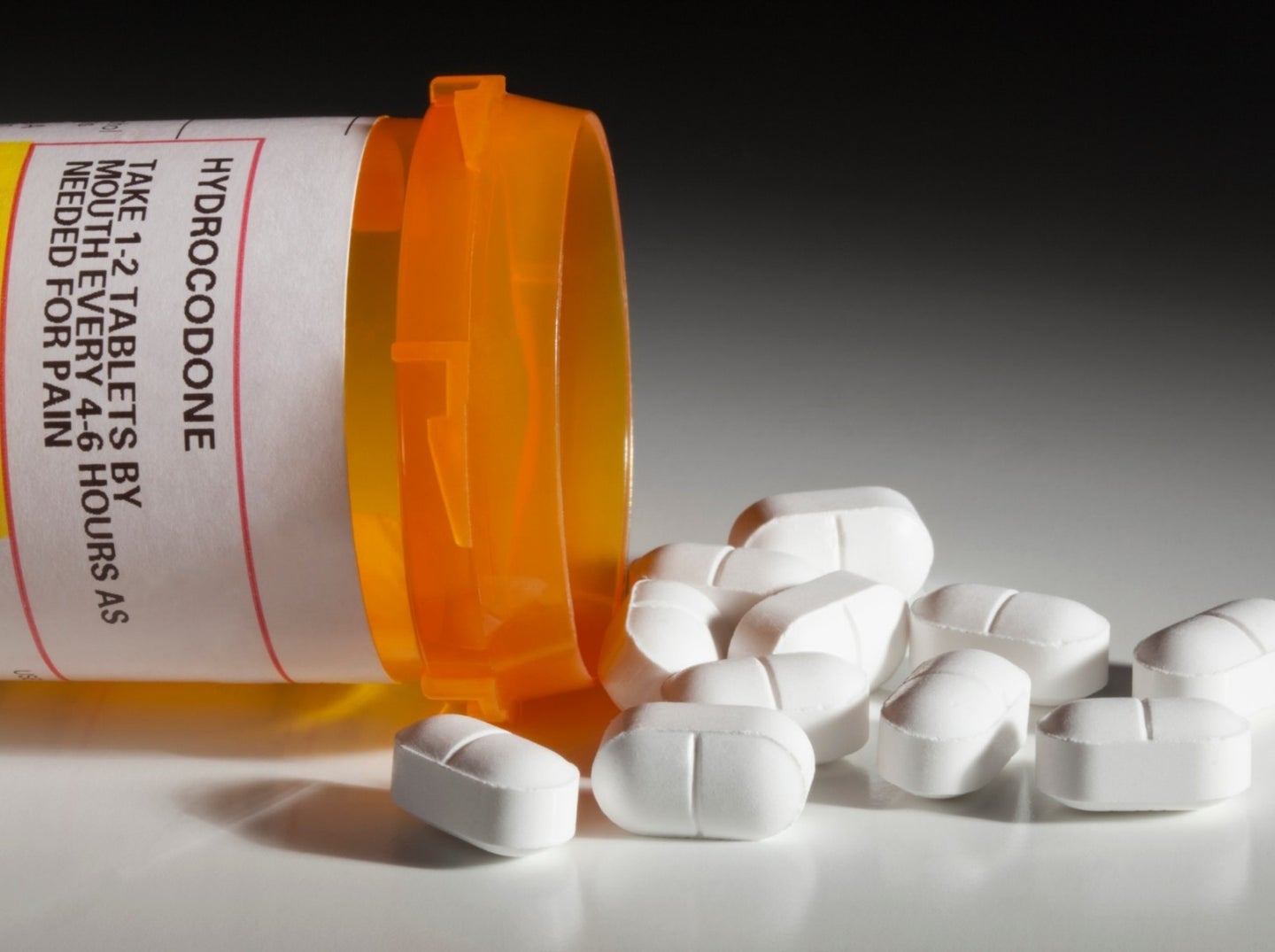 OxyContin creator Purdue Pharma has reached a settlement worth up to $12 billion with thousands of state, tribal, and local governments, lawyers on the case told reporters Wednesday.

After weeks of negotiations, the two sides landed on a tentative sum that will be distributed to plaintiffs across the country (the specifics still have to be decided). The deal preempts a federal trial, set to begin in Cleveland, Ohio, next month. Some state attorneys, however, said they will pursue further legal action with the company’s owners, the Sacklers, who have an estimated net worth of $13 billion, for their role in setting off the opioid crisis. Purdue Pharma itself will likely enter Chapter 11 bankruptcy and be resurrected as a new purveyor for OxyContin.

The “global arrangement,” as the legal team is calling it, comes on the heels of smaller settlements with other pharmaceuticals involved in the crisis. On August 26, a judge ordered Johnson & Johnson to pay $572 million to Oklahoma after he found that the company deceptively marketed opioids and bore some responsibility for the state’s opioid crisis. The case is one of hundreds of opioid-related lawsuits ongoing around the country and the first one to reach a verdict.

“You can argue that there are problems with the decision. You can argue that it’s a lot less than the $17 billion [Oklahoma] asked for. But you can’t take away the fact that we now have a decision, decided by a United States court, in which a large amount of damages were given,” says Nicolas Terry, executive director of the Hall Center for Law and Health at the Indiana University Robert H. McKinney School of Law.

Purdue Pharma and another pharmaceutical, Teva, were initially defendants in the same Oklahoma suit, but settled separately rather than go to trial. The decision in Oklahoma rests largely on the state’s public nuisance law, which mark actions that interfere with or obstruct the rights of the community as criminal. Usually, these laws are applied in situations where something interferes with land, roads, or water—but Oklahoma’s is particularly broad. “The victory was not a foregone conclusion,” says Nora Freeman Engstrom, an expert in tort law and a professor at Stanford Law School. “The case only involved one defendent, and public nuisance claims can be difficult for plaintiffs, particularly when the underlying conduct does not involve property but product liability.”

Because Oklahoma’s public nuisance law is different from those in other states, this case might not determine the outcomes of legislation in other states, Terry says. “Other states could go in different directions. But the forcefulness of the judge’s opinion in this case—Judge Thad Balkman found that Johnson & Johnson engaged in “false, misleading, and dangerous marketing” that caused “exponentially increasing rates of addiction [and] overdose death”—is significant, Engstrom says.

“What is striking is how devastating Judge Balkman’s factual conclusions were,” she says. “And how similar they are to allegations made against other manufacturers. Everything he objected to, others have allegedly done. It’s a stinging indictment to marketing practices engaged in, not just by Johnson & Johnson, but by other defendants.” Those conclusions, she says, are not specifically tethered to any one law or statute.

It was also reported that Purdue Pharma offered to pay $10 billion to $12 billion to settle all of its pending state and federal opioid lawsuits. Terry says he does not think the Oklahoma decision triggered that proposed resolution, and that Purdue had probably been having those conversations for some time. Their decision to settle, though, compared with Johnson & Johnson’s push towards trial, reflects the differences in the size of the companies and the company cultures, he says.

“[Johnson & Johnson] made the call that they were going to fight. This is a company that fights lawsuits,” he says. Johnson & Johnson also has deeper pockets than Purdue, is also too big to declare bankruptcy in the same way.

In addition, through the opioid crisis, Purdue has been perhaps the most recognizable pharmaceutical company marketing opioids, and information and documentation about their practices have been uncovered by ProPublica and Stat News. “You could certainly make the argument that with Purdue, we know of more smoking guns than with other manufacturers. Which means they are probably more in jeopardy of cases going against them,” Terry says. The judgement in Oklahoma suggests that other defendants who have been less central to the conversation will be held to answer for their conduct. “It indicates judges and juries are going to be willing to pin blame on others, not just Purdue,” Engstrom says.

Johnson & Johnson will appeal the Judge Balkman’s decision, likely by calling into question the applications of the public nuisance law. Other cases are proceeding to trial, but as more pharmaceutical companies look to settle, the process will be extremely complicated. Any settlement encompassing all of the different cases (both federal and state) would have to pass muster with a number of different types of defendants, and be amenable to all the different plaintiffs, all of whom have separate interests, Engstrom says. “It would be the most difficult and technically complex settlement in the history of American civil litigation.”