You can’t do a sexual assault exam at home, despite what this startup says

The evidence collected would also currently not be admissible in court. 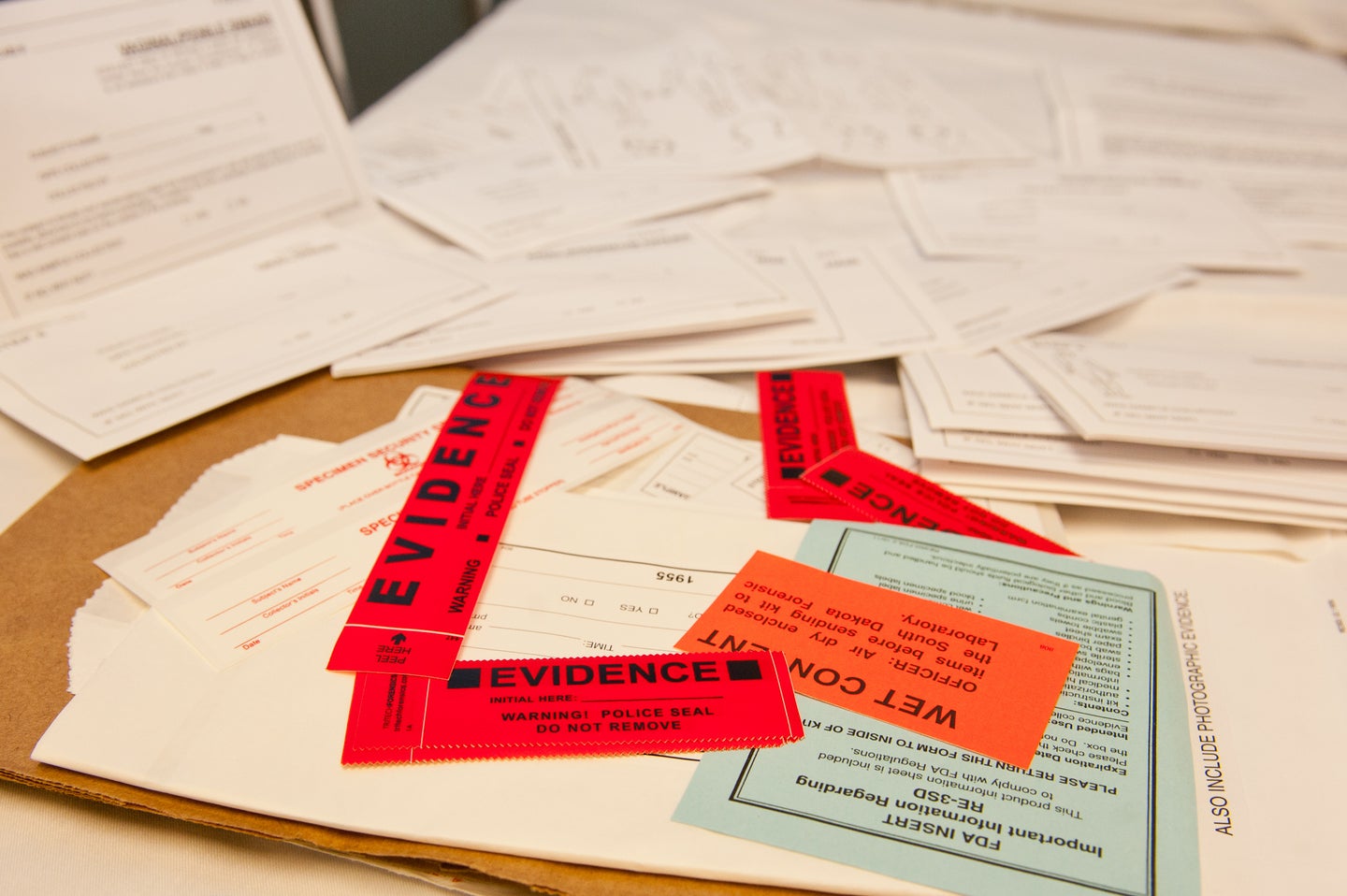 Although they’re not yet for sale to consumers, sexual assault advocacy groups and medical professionals are warning against an at-home, “do it yourself” sexual assault evidence collection kit—which, they note, cannot provide the healthcare necessary in the aftermath of an assault and is not admissible in court.

The company behind the product, called the MeToo kit, say on its website that it designed the kit in order to allow survivors of sexual violence to collect evidence in the privacy of their own home. “It is universal and does not need any specialized training to be administered,” reads the website. Consumers can currently sign up for a waitlist, but the website says that the initial goals are to partner directly with and offer the product to businesses—and specifically, to universities.

Jocelyn Anderson, a forensic nurse and assistant professor in the college of nursing at Penn State University, says she would like to see many elements of healthcare, like sexually transmitted infection testing, moved out of a hospital—but that sexual assault examinations aren’t one that seems feasible. “There are several key concerns,” she says.

One major issue, she says, is that the kit only collects evidence—it doesn’t address the health of the victim, or provide them with the care often necessary after a sexual assault, which might include treatment for sexually transmitted infections and pregnancy prevention. “We take a medical history to make sure we’re collecting swabs from the correct places, not just the same ones from each individual,” Anderson says. “We do a physical exam—women, people with female genitals make up a good portion of victims. That’s not an easy area for an individual to examine themselves. We examine to see if there are any injuries, and make sure they receive treatment.”

The evidence collected as part of an at-home kit would also not be admissible in court. “It’s promoting this to someone in a vulnerable position, and allowing them to believe that the evidence may be used later when there’s no reason to believe that it could be,” Pierce-Weeks says. The biggest concern is the chain of custody, according to Anderson. “Every piece of evidence has to be able to be tracked back, and has a paper trail,” she says. “If the kit was done by the person who was assaulted, it’s hard to say how that chain would be done with no independent examiner. Handing that to the police—the swab could have come from anywhere.”

Anderson is also concerned that the company plans to partner with universities. “That’s almost scarier than individuals,” she says. “The idea of a university doing this, and thinking they’re doing something good for their students by having this on hand.”

Michigan Attorney General Dana Nessel issued a warning last week to the company behind the kits that they are in violation of Michigan consumer law. The attorney general in Minnesota is looking into the kit, as well, according to a statement made to KARE 11.

The company founder says that the team is working on ways to help create a chain of custody so their products can be admissible in court, and that they might add tele-health technology to the kit. She also told the Brooklyn Daily Eagle that she is a sexual assault survivor, and wanted to create a way to help other survivors.

It’s understandable that people want to find solutions to help sexual assault survivors, Pierce-Weeks says. “Victims who are in these situations may want to do something to improve the system,” she says.

The appeal of an at-home kit makes sense, Anderson says. “Certainly it’s an important thing to think about—we want to empower indivdiuals who’ve experienced sexual assault to make decisions about what aspects of reporting and care they want to participate in, and on their own time frame.” But the appeal also rests on some important misconceptions about sexual assault examinations and reporting.

Sexual assault exams have significantly improved over the past few decades, and no longer look like what you might see on Law and Order or other pop culture. “We’ve come a long way on what we know about working with patients who have experienced trauma,” Anderson says. Pop culture and patient perceptions just haven’t caught up.

In addition, it’s already possible to have evidence collected at a hospital and chose not to report to law enforcement. “They’re not obligated to cooperate with law enforcement immediately, but it still engages them on two fronts: one with a health care provider who can make sure health care needs are addressed, and second with the collection of evidence that will be admissible if the victim ever does report,” Pierce-Weeks says. The at-home kit might seem like it provides that same option, but because the evidence collected is not admissible, that’s misleading. In addition, even if a victim does not want to have evidence collected during a sexual assault exam, their medical records can be used as evidence if they decide later on to report.

The issues with the MeToo kit show why interdisciplinary collaboration is important in places at the intersection of healthcare and criminal justice, like sexual assault, Pierce-Weeks notes. “It allows victims to speak up about what they need, and explore how to provide that if it’s going to interact with the legal system.”