Breaking news: driving an eScooter when you’re drunk is a very bad idea 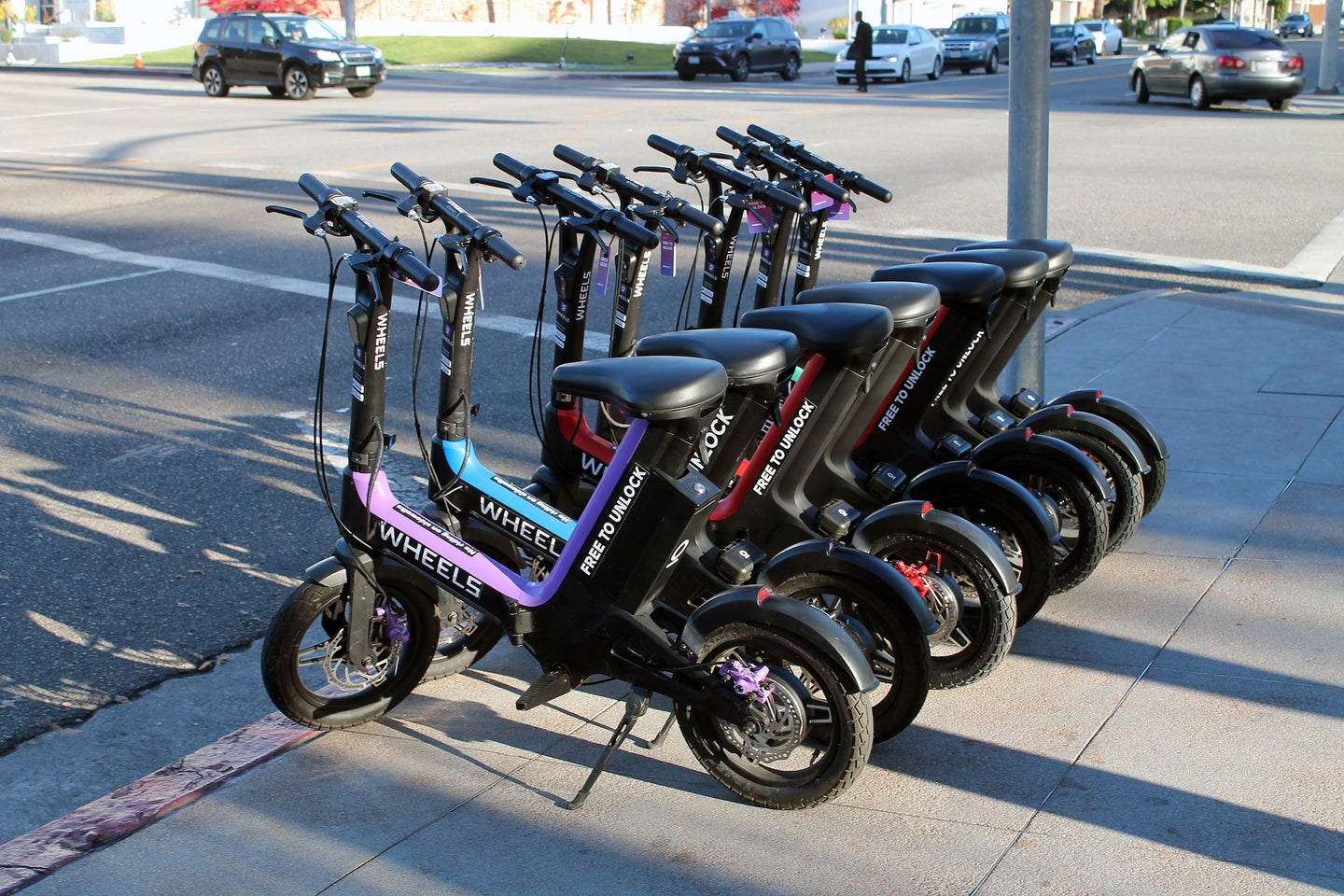 Since 2017, rentable electric scooters have rapidly been sprouting up across the country. You can now spot jabronis in at least 65 different cities scooting down streets and in-and-out of bike lanes, often sans helmets. And to the surprise of no one, research shows that a significant number of those injuries involve intoxicated drivers.

A study published Thursday in Trauma Surgery & Acute Care Open digs into the consequences of drinking and scooting. Researchers from the University of California San Diego analyzed data from three major trauma centers in the U.S. between September 2017 and October 2018, and tallied 103 patients who came in after eScooter mishaps. The majority (62 percent) were between the ages of 20 and 40, two-thirds of which were white men.

Extremity fractures were most common, making up 42 percent of the injuries. That included fractured leg bones, collar bones, shoulder blades, and forearm bones. More than half of that group needed surgery.

26 percent of patients had facial fractures, 18 percent had brain bleeds, and 16.5 percent were concussed. Other serious injuries included a torn spleen, a neck injury, and a case of haemothorax, a condition where blood seeps in the space between the chest wall and lungs.

Critically, only two people said they were wearing their helmets out of the total 103 that came in (though helmet use data was incomplete for five other people). There isn’t enough data to say for sure how well a helmet would protect a noggin in an eScooter accident, but there are mountains of evidence showing they significantly reduce the risk of traumatic brain injury in motorcycle, bicycle, and skateboard accidents. Long story short, it’s better to be safe than sorry when deciding whether or not to wear one while eScootering.

Out of the 79 percent of patients tested for alcohol, nearly half (48 percent) were intoxicated well above the legal limit of .08. Around two-thirds of patients were screened for drugs, and half of those tests came up positive—about one-third of which for tetrahydrocannabinol (THC) in marijuana, and one-fifth for methamphetamine and amphetamines. Driving an eScooter under the influence is illegal in all 50 states.

This data is, well, sobering. Sure, this study only lays out correlations and can’t imply any causation, and the data pool is very small. But it’s clear that reckless eScooter drivers can endanger both themselves and others. Consumer Reports has tallied eight instances where people have died while using rentable eScooters since 2017, and also found that more than one-in-four eScooter users were unsure of which traffic laws they should adhere to. As many urban bikers have probably noticed, eScooters frequently dip into bike lanes instead of remaining in the general flow of traffic. A recent Reddit comment thread on the question of where scooters should scoot sums up the confusion pretty well: folks report cops telling them to get in the bike lane, and cyclists point out that while some eScooters are no faster than bikes, others move quickly enough to pose a real threat to people on foot-powered forms of transport. Then again, even those dangerously zippy scooters are pretty slow and wimpy compared to cars. One thing everyone in the thread can agree on: scooters should get the heck off of the sidewalk.

As more eScooters become available, the researchers note in their study, they generally expect to see more injuries. Less than a year after their introduction, 3.6 percent of American adults had ridden an eScooter, and by the end of last year, eScooter companies Bird and Lime had a combined 36 million rides. They can be a convenient, supposedly eco-friendly option, but they obviously aren’t without risk.

Santa Monica, Denver, San Francisco, and other cities have already started partially or completely banning the devices. According to CityLab, 44 eScooter bills were introduced in 26 states this year. The new study calls upon eScooter companies to work with epidemiologists to gather meaningful data in the hopes of both more intelligently preventing injuries, and informing future legislature. Maybe that will finally lessen the sheer volume of daredevil jabronis patrolling your neighborhood.