Fatal car crashes are way more likely with teens behind the wheel—but is inexperience really to blame?

Memory could have something to do with it. 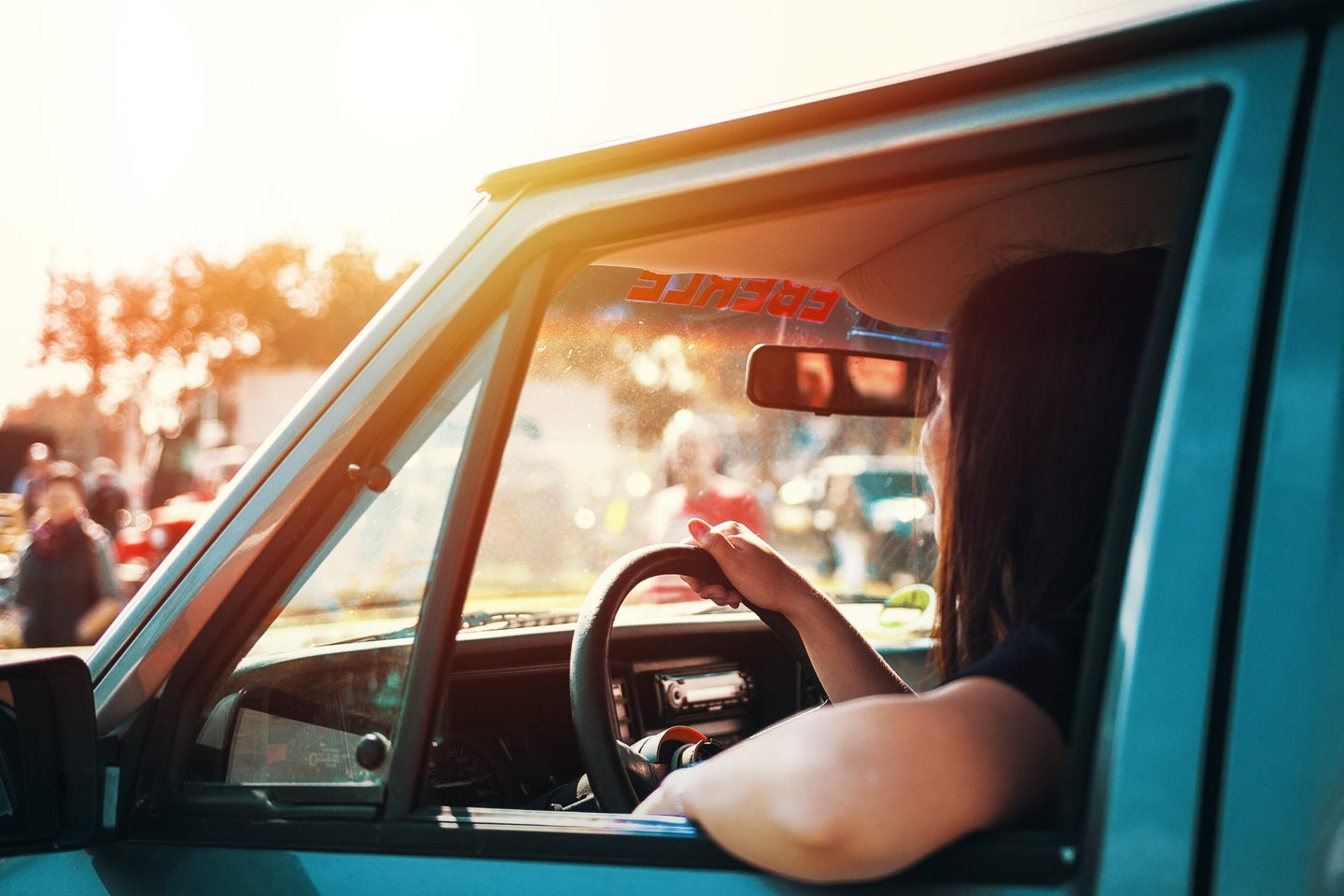 Car crashes are the number one killer of Americans aged 16-19. While that fact is often chalked up to risk-taking behavior on the part of inexperienced young drivers, a new study suggests that brain development has a lot to do with it.

“What we know from the field of neuroscience is that the brain is still developing through adolescence and into even the twenties,” says first study author Elizabeth Walshe, a postdoctoral fellow who studies injury prevention at the University of Pennsylvania. Although inexperience contributes to the higher crash rate, she says, her team found there was more to it.

“Even when you look at completely new drivers who just got their license [at] age 17 versus age 20, the 17-year-olds still had a higher crash risk,” she says. If age has an impact separate from the hours someone has logged behind the wheel, brain development is the most likely explanation.

Researchers from the University of Pennsylvania, the Children’s Hospital of Philadelphia, and the University of Oregon used information from 84 young people who were part of the longitudinal Philadelphia Trajectory Study. They were all surveyed when they were 10 to 12 and again when they were 18 to 20, between 2013 and 2014, and then agreed to be part of this new research.

The Philadelphia Trajectory study took note of risk-taking tendencies and behaviors like drug use; it also measured a form of memory called “working memory,” which Walshe described as “a very temporary storage system for in-the-moment processing of information.” It’s a crucial component of safe driving: “You need to monitor the environment and update information as you move through it.”

A driver must constantly keep tabs on the locations of any number of other road users—fellow cars, cyclists, and pedestrians—while also actually driving. Moving a steering wheel, operating pedals, adjusting mirrors, switching on turn signals and wipers, and turning up the radio volume are all simple actions in and of themselves, but driving means switching seamlessly through the tiny tasks while also registering the goings-on outside.

For some youngsters, the study shows, this simply isn’t possible—at least not to the same degree it is for older adults. Working memory develops at different rates for different people, Walshe says, and she and her team found that study subjects who had experienced a crash tended to gain this maturity less quickly than their peers. That slower development had an impact on their likelihood of crashing independent of any tendencies for risk-taking or impulsive behavior—two things often blamed for teenage accidents.

There’s still much more research to be done. Walshe herself would like to see data from a bigger, more diverse sample of young drivers. The relationship between teenage behavior, brain development, and driving performance is more complicated than any one factor, and her team is still working to understand it.

But these researchers have at least identified something about driving that teens can’t control: their brain development. “Dr. Walshe’s study is a great contribution to our understanding of hazard anticipation and perception in young and novice drivers,” says Liliana Alvarez, a professor of occupational therapy at the University of Western Ontario who was not involved with the study.

Walshe thinks there’s hope: While you can’t make someone’s brain develop at a different speed, driver’s education for teenagers could take into account that their working memories may be less developed and come up with strategies to compensate. “That’s something we’d like to look at in the future,” she says, “to see if there are better ways to train teens for learning to drive and personalize it a bit more.”