An inevitable but important step forward for smart home hubs 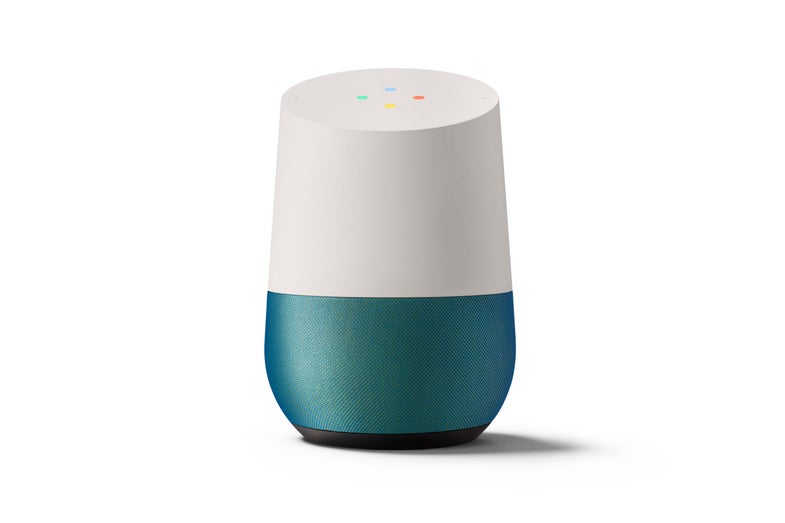 On Thursday, Google announced that its Home smart hub device can now recognize and identify up to six different users by the sound of their voice. It’s an inevitable—but crucial—step in the development of smart home virtual assistants. The new skill means that different people in a household will be able to ask the Google Assistant questions about what’s on their calendar, or what their commute looks like, and the Home device will know who is speaking to it and give tailored responses. It’ll make it a more streamlined experience for families sharing a smart home speaker hub.

The setup process involves adding additional users through the Home app, who then train the device to recognize them by repeating a few key phrases. Google uses a neural network that’s actually located on the device itself to differentiate the distinct voices in the household.

The system will still respond to requests from random people, like a guest in your home, but it also means that your Home device should only read your more personal information—like what’s on your schedule for the day—to you.

Amazon Echo devices already work with multiple user accounts, but they have to be switched manually by explicitly asking Alexa to do it, which adds at least one step. Amazon does let you do voice training so that Alexa can get to know your voice (as does Siri when you set up an iPhone) but it can’t recognize who is speaking and switch accounts on the fly. An Amazon representative declined to comment on when or if Alexa would gain that skill.

If you live in the United States, you should be able to set up this feature today by opening the opening the Google Home app and checking for a card that reads “multi-user is available.”