How to make voice calls from any device 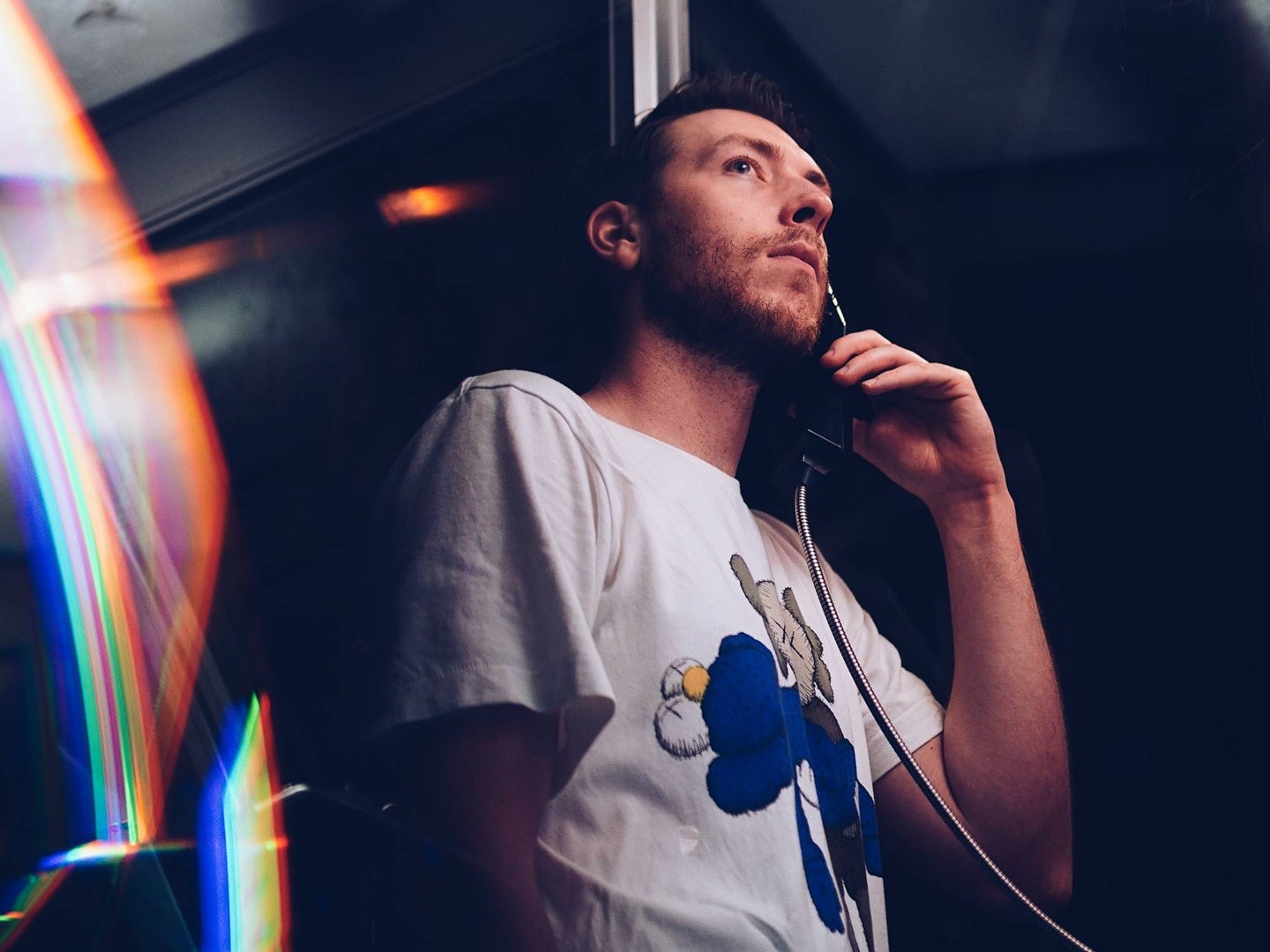 This story has been updated. It was originally published on June 22, 2020.

Although you may prefer texting, phone calls remain incredibly useful. This is especially true if you’re trying to reach someone without a textable number—like a doctor’s office—or would prefer to hash out a customer service issue with a human instead of a chatbot. Or maybe you just want to hear a friend or family member’s voice.

Yes, that pocketable device you use to take photos, text your friends and listen to music can also make phone calls—who knew? Just in case you’ve never opened it, the app you want is called Phone on both Android and iOS devices.

In both major mobile operating systems, the Phone apps have a Favorites tab where you can add frequently contacted friends and family you contact for easy access. Just tap Add (Android) or the plus icon (iOS) to pick someone out of your contact list and put them in this exclusive club. On Android, these favorites will also appear when you long-press the Phone app icon.

Android being Android, Google’s OS allows you to add shortcuts for any contact to the home screen. Long press on a blank area of the Android home screen, then choose Widgets and Direct dial under Contacts. Drag the widget into place, pick your contact, and you’ve got a one-tap link to place a call to that person.

Using a voice command is another option: Say “Hey Google, call…” or “Hey Siri, call…” followed by the name of a contact to connect to their line. You will, however, need to ensure that your phone’s assistant is automatically listening for commands. From Android’s settings, go to Apps, Assistant, and then Say “Hey Google”. From the iOS Settings, go to Siri & Search and then Listen for “Hey Siri”. Alternatively, you can activate the assistant with a long press on the side button (on iOS), or a swipe up from the bottom corner of the home screen (on Android).

A whole host of other apps will place audio calls for you too. Take your pick from Skype, Facebook Messenger, WhatsApp, Snapchat, Instagram, FaceTime (iOS only), or Google Duo You might find the social app you use most often has a phone call feature you never knew about.

If you’re using a Mac and an iPhone, you can easily use your computer to make calls from the same Apple ID you use on mobile—just open the macOS FaceTime app and sign in. From there, click FaceTime, then Preferences to configure how your devices will work together. As long as your devices are on the same WiFi network, you can have calls ring on your Mac and your iPhone at the same time, for example.

You can have a similar sort of synchronicity if you have a Windows computer and an Android phone. Launch the Your Phone app on Windows (search for it in the taskbar) and follow the instructions to connect your devices. You’ll then be able to make and take calls through your phone from the Windows desktop.

If you’re using Android with macOS, or an iPhone with Windows, you can’t as yet set up anything quite so interconnected. But you can still place calls on some of the apps mentioned above. Skype, for example, is a great option for making calls—you can ring other computers and mobiles for free, and reach actual landlines and cell phone numbers for a small fee.

[Related: Get a second phone number without buying a whole new line]

Facebook Messenger on the web is another alternative, allowing you to call anyone in your contacts via audio or video. Just search for the person you want to speak to using the box on the left, then click the phone icon or video camera icon on the right. Note that this places calls to the Messenger app on your contact’s phone or computer, rather than calling their mobile number directly.

We’ve already mentioned Google Duo as a mobile app, but you can also fire it up on the web from your computer. To call someone, click on their name, followed by Voice call. The person you’re calling will need to have Google Duo installed on their phone, but the call itself will be free.

KeKu, meanwhile, is a similar service to Skype. It works through any web browser, and while it’ll set you back $10 a month, this includes unlimited calls to landlines and cellphones in the US. International calls can be placed as well, for a small additional fee.

From your smart speaker

For the ultimate convenience, you can make calls through your smart speaker while reclining on the couch or cooking your evening meal. To set this up on Amazon Echo speakers, you’ll need to open the Alexa app for Android or iOS on your phone, then open the Communicate tab.

Work through the steps to set up calling from your Echo—you’ll need to verify your cell number, give Amazon permission to sync your contacts, and confirm the name you want to appear on the recipient’s device when you ring up.

With that done, it’s just a question of saying “Alexa, call…” followed by the name of the person you want to speak to. You can call landlines and cell phones in the US for free, and you can specify “mobile” or “home phone” if needed in the voice command. You can also list a series of digits to call rather than saying a name.

If you’re using Google Nest smart speakers, you’ll first need to open the Google Home app for Android or iOS. Tap your avatar (top right), then choose Manage your Google account, People & sharing, and Contact info from your devices. Make sure you’re syncing the contacts from your phone.

Back on the front page of the Google Home app, tap Settings, then Voice and Video calls, and Mobile calling. Here you can decide whether the people you’re calling can see your mobile number or not—if you don’t have your number showing, the person at the other end will see “private” or “anonymous.”

After that’s done, you can call from any speaker that’s registered in the Google Home app. Just say “Hey Google, call…” followed by a name from your contacts. Depending on whether you assigned these labels in the contact card or not, you can also specify where to reach the person you want to talk to by specifying “mobile” or “home.” As with Echo devices, calls to landline and cell numbers in the US are free.