Your smart home devices don’t always play nicely together. A new standard could change that.

Project Connected Home over IP has big-name support from Google, Amazon, and Apple. 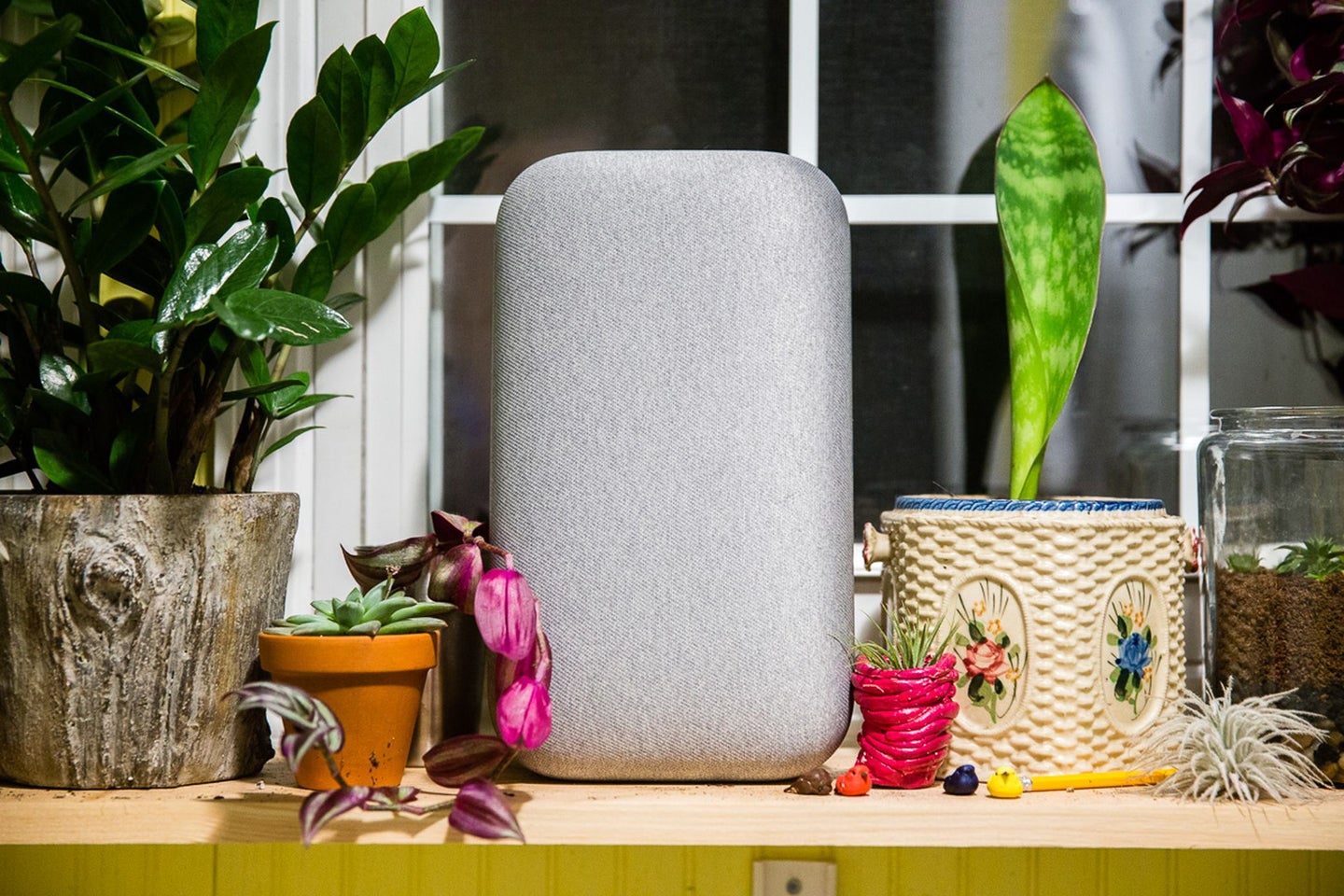 The Google and smart speakers like its Home Max speaker will play a role in the new standard. Stan Horaczek
SHARE

Setting up a smart home gadget has become much easier since the invention of smart assistants. Google Assistant, Alexa, and even Siri now handle the brunt of the tedium that used to come with getting a connected device up and running in your home. That doesn’t mean the process is actually simple now, though—the underlying technology is still wildly fragmented and complex. This week, however, a new proposal from not-exactly-sleekly-named Project Connected Home over IP Industry Working Group suggests it’s time to create an IP-based standard that would make creating—and eventually using—the Internet of Things much simpler.

When you set up a connected device, like a smart light bulb or your new Alexa-powered toaster oven, it has to connect to your network and the rest of the devices it will need to interact with. Problematically, not all smart devices connect the same way. Some rely on standard wifi, but there are different versions in play. Some use Bluetooth. Other technologies pop up over time. We want all these devices to work together and that fundamental difference in connectivity provides an annoyingly high hurdle right from the start.

The new Project Connected Home over IP group plans to try an establish a standard on which all companies can build smart devices. The group includes Amazon, Apple, Google, and the Zigbee Alliance, which encompasses massive smart home players like Samsung’s Smart Things platform and Signify (formerly Philips lighting).

That doesn’t mean Alexa and Google Assistant are about to merge into some kind of super-helpful and kinda scary virtual Voltron. This project is about standardizing the way the devices that work with those voice assistants connect to one another.

So, if this actually ends up gaining traction and sticking around—the standard won’t even be finalized until late 2020 and gadgets will come after that—your gadgets should still work just as they do now.

The group plans to use IP technology as its basis, which means smart home devices will get specific addresses on your network where other devices and apps can reliably find them. For some systems, it will remove extra steps of translation between different systems that you may never actually see thanks to automation, but sometimes cause annoying hiccups and bugs in a gadget’s performance.

This isn’t the first time companies have tried to standardize all of this. As The Verge points out, Google has tried several times on its own with its Thread and Weave projects, both of which didn’t succeed, but the company will contribute to this new project.

With the big players signed on from the start, this new project could hold a lot of promise. For now, however, we’ll have to keep relying on those virtual assistants to keep handling the complex networking stuff that makes it easy to yell “OK Google, play ‘All I Want for Christmas is You,’” every 10 minutes.

While you’re waiting for the new standard to go into effect, check out the latest version of the Techathlon podcast. Listen above or subscribe on Apple Podcasts, Stitcher, Anchor, and Spotify.

On the last show of the new year, we have extended our typical Techathlon Decathlon out to 20 questions that cover the big tech stories from the entire year. It’s a hard-fought battle and a great way to look back on everything that happened in 2019. It’s also solid if you want to play it in the car on the way home from your relatives’ house over the holidays so you’re not tempted to talk about “the egg nog incident.”