Where To Watch Google’s October 4 Event

Here's what to expect 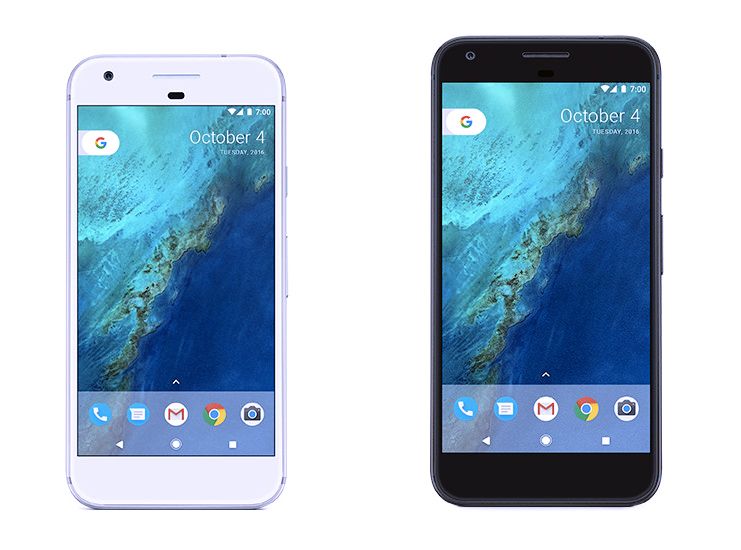 Google is typically known for their search prowess and online software suite, but the company is looking to bring their talents to the hardware world. The search giant will hold an event in San Francisco showcasing devices “Made By Google.” No word yet from the Alphabet company on what to expect, but the company’s event site hints at an actual Google phone (not just a phone from a third-party manufacturer that runs Android) called the Pixel. As well as other hardware products like Google Home, which the company announced back in May.

Google will livestream its October 4 event on Youtube. Check back here at 12p.m. ET (9a.m. PT) when things kick off and watch the video below.

What To Expect: The Google Phone

It’s standard practice for Google to let smartphone makers like LG, Motorola and Samsung run Android on their phones. While Google handles perfecting the software, the responsibility of making good hardware lies elsewhere. Though if rumors are to be believed, things are about to change. The search company is likely looking to make the Android phone buyer’s choice much easier by providing an official Google-branded phone. Even though it’ll probably be designed by HTC.

The Google Pixel, as Android Central projects that it’s called, could come in two sizes: one version with a 5-inch-sized screen and an XL model measuring up to 5.5-inches. The phone is expected to have 4GB of RAM, a 12-megapixel rear camera, 8-megapixel front-facing camera and be offered in 32GB and 128GB storage sizes. Both will utilize USB-C as the primary charging method, use a Qualcomm Snapdragon 821 processor and, of course, ship with Google’s latest version of Android. 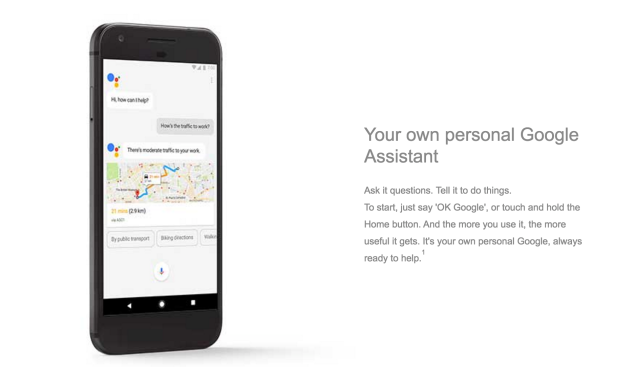 Many of Android’s features are expected to be similar to what current Google users can expect now. With one large exception: Google’s current virtual assistant will be upgraded to the official Google Assistant which debuted alongside Allo last month. If rumors are to be believed, Assistant will still allow users to carry out queries by saying, “Ok, Google” but come with a fresh coat of paint and presumably allow for users to type out their questions. Other user interface changes could also be present like updated navigation buttons in the bottom row and added visual flourishes. 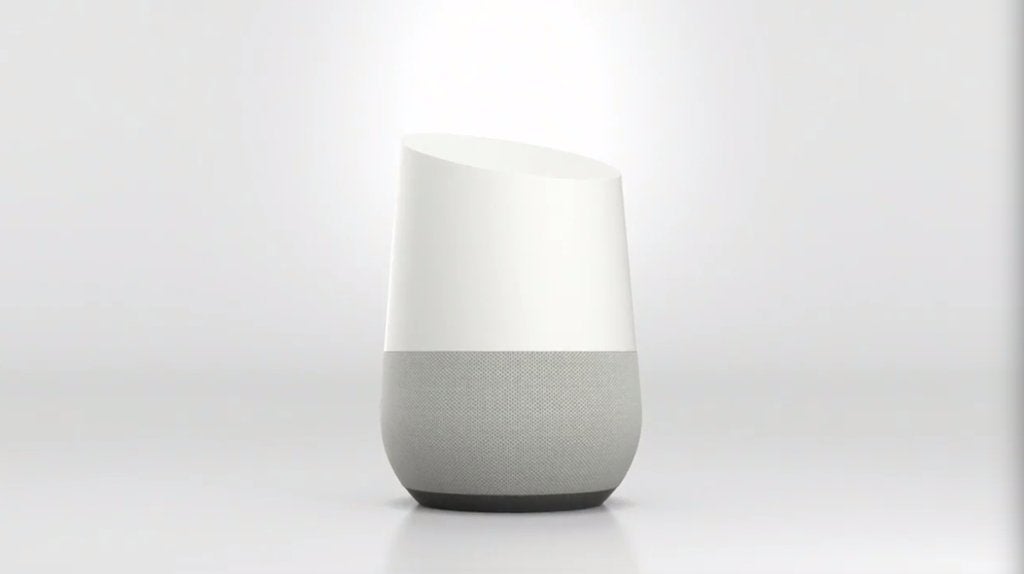 The Amazon Echo may be on its third iteration already but that isn’t stopping Google from offering its own competitor. Google’s air freshener-looking speaker will also house their Assistant voice servant. Where Google Home could shine, however, is in its ability to tie directly into your Android phone (a feature that Amazon can’t quite offer). Meaning, for example, text messages sent to your phone can be read aloud. Google Home would also allow you to control your TV, judging by Google’s product video they put out back at I/O 2016.

Google promised us at I/O that headsets supporting its virtual reality platform Daydream would be revealed during the fall. The company’s October 4 event would be a great place to pull the curtain back on new VR headsets.

In our interview with Google’s head of VR, Clay Bavor, he stressed the importance of a wireless headset–one not attached to an expensive PC or game console. But that worked by inserting a phone into the visor, or potentially with all the necessary guts built right in. With Daydream, Google’s goal is to create an Android-like platform that VR headset makers can rally behind, allowing for an app that works on one headset to work on another. A single standard would also allow for a similar UI and the ability to log-in with your Google account and have all your preferences and favorite applications load right up on a new headset.

No word yet on what other companies plan to bring to Google’s VR table. Though according to rumors the first Daydream headset will be provided by Google itself, and be known as the Daydream View.

Unlike Apple, Google doesn’t wait for a public event to release new products to the public. Yet, we may see more than a few updates from the company–a Chromecast that works with 4K televisions, a new version of Chrome and possibly more. We’ll know for sure once October 4 hits.