Little devices that use huge cloud servers to do your bidding

The big brains of tech. 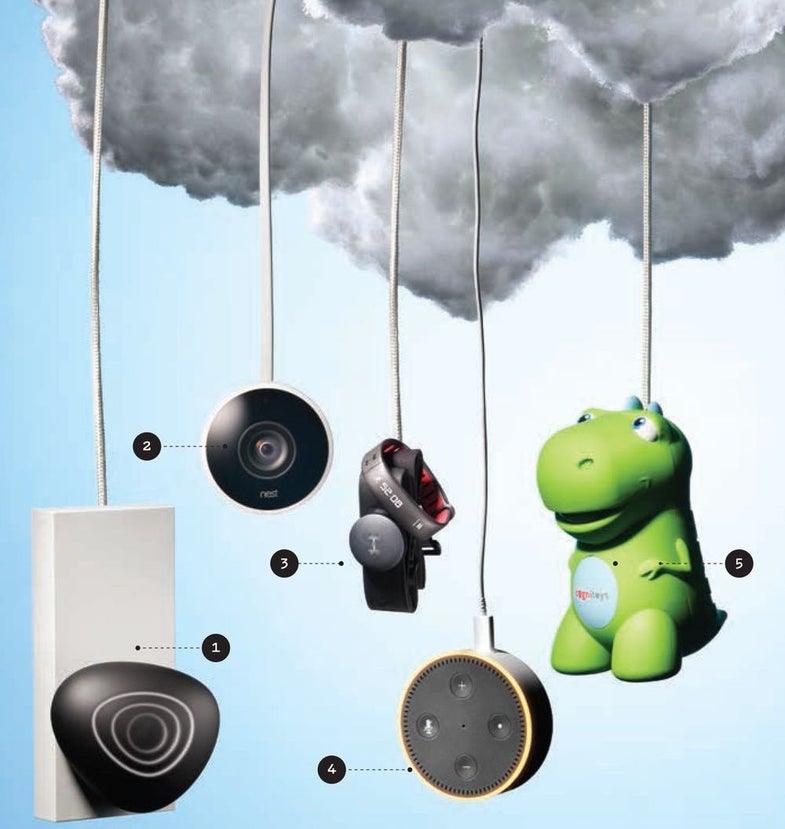 Right now, in a data center far, far away, gargantuan cloud servers are providing brainpower to devices as minute as fitness trackers. At first glance, for example, a baseball-size connected camera is nothing more than simple home surveillance; what you don’t see, however, is that it can employ thousands of servers to enable image recognition, allowing it to know the difference between a human and, say, a moving tree branch. Machine armies undergird countless teeny-tiny devices. Here are five of the smartest: 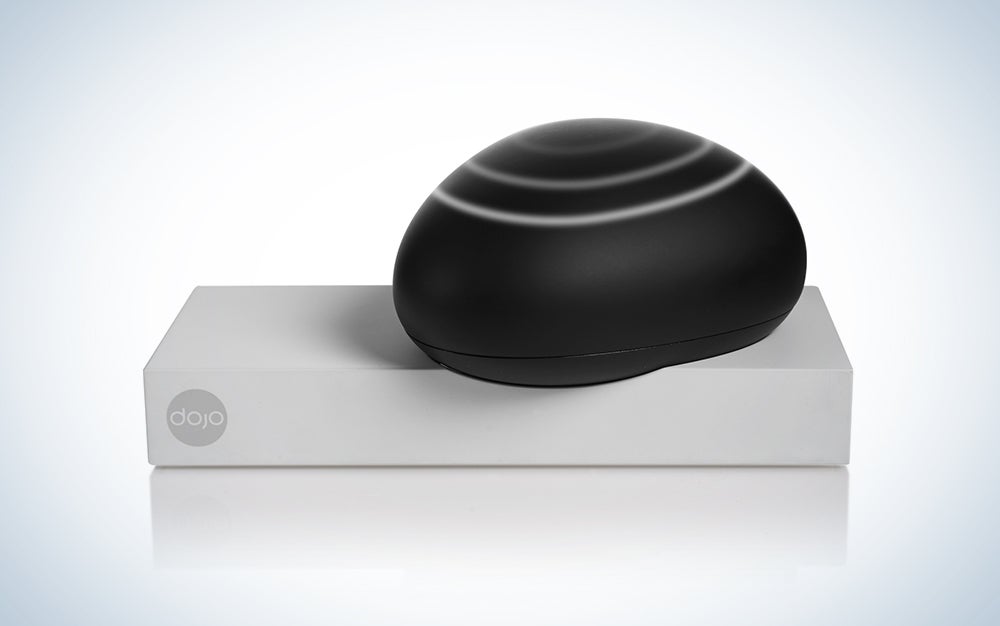 Last year, homeowners connected some 4 billion devices to their networks. Dojo by BullGuard keeps hackers from exploiting them. The 6-inch box plugs into your router, monitors traffic, and cuts off any shady activity. Meanwhile, Dojo’s server looks for patterns across all its relatives to thwart bigger threats. $199. 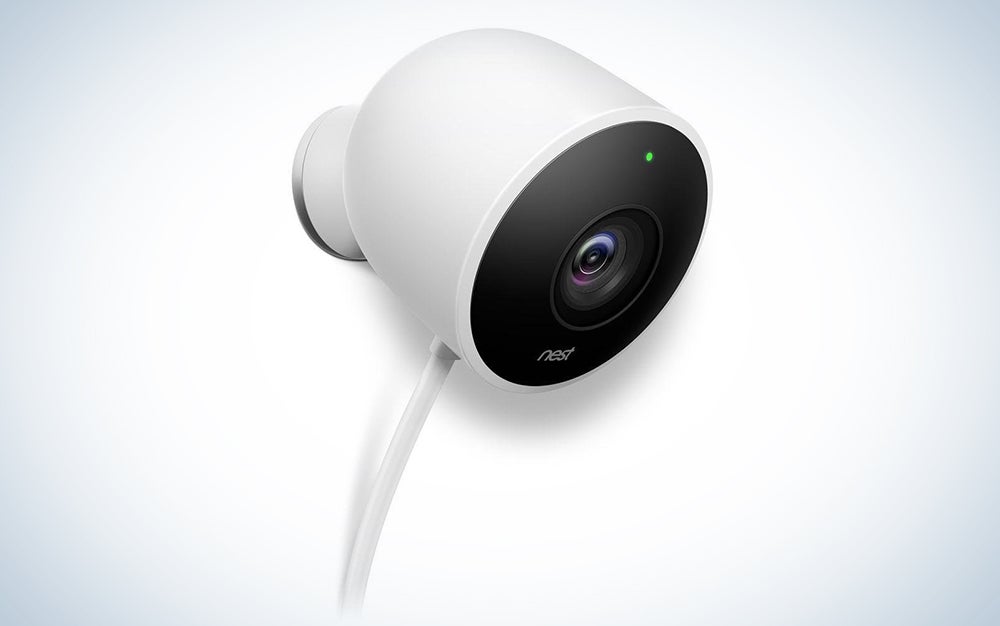 The Nest Cam Outdoor is always watching, but it needs help to know what it’s looking at. With the Nest Aware service, footage uploads to the company’s servers, where computer- vision algorithms distinguish a person from Spot chasing a squirrel. Those smarts reduces false-positive intruder alerts. $179 plus $10 per month. 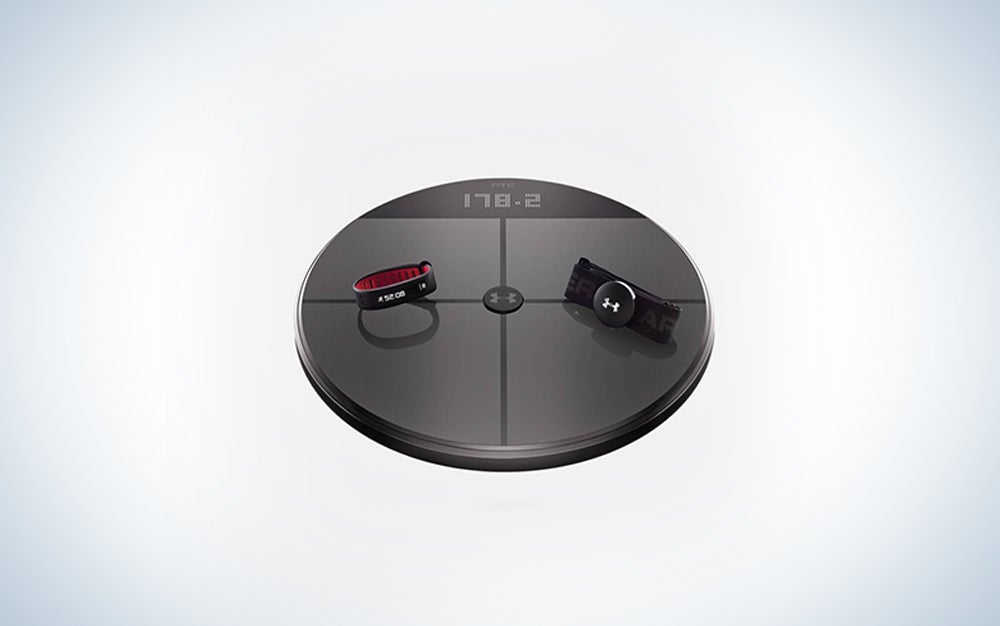 Armed with data from more than 200 million users, Under Armour motivates athletes with what drives them most: competition. The UA Record app and HealthBox kit—which includes a heart-rate monitor, fitness tracker, and scale—tap into an IBM-powered virtual coach that stacks up users against other athletes. $220. 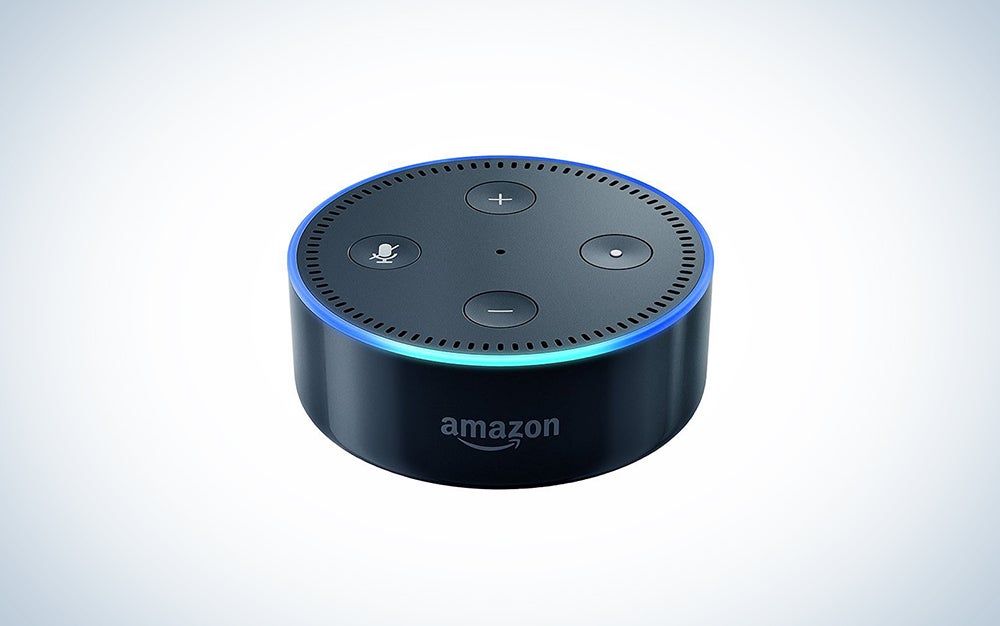 Barely larger than a hockey puck, the Echo Dot is always ready. The Alexa-powered voice-activated assistant passes commands through Amazon’s cloud- based natural language processing to understand and carry out over 9,000 skills, including setting alarms, hailing an Uber, and reordering Doritos. $50. 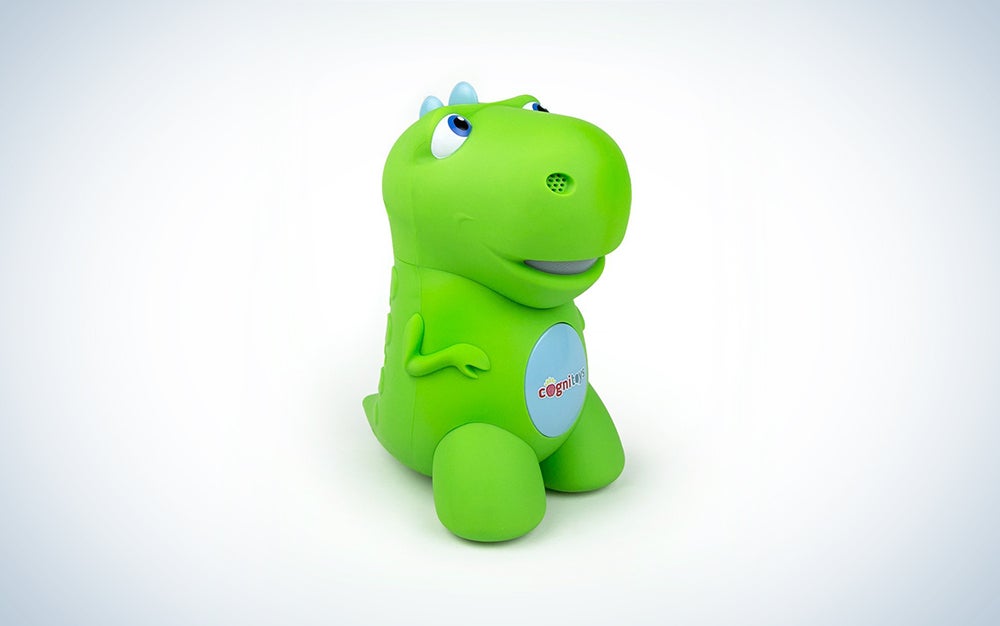 Imaginary friends, meet the competition. Backed by Watson’s encyclopedic memory bank, a custom speech algorithm, and a weekly-updated roster of games, facts, and stories, CogniToys Dino is a clever, greg- arious (and adorable) 6-inch chatterbox. It also builds a profile of its human buddy, like if a kid is into pizza or soccer. $100.