Everything you need to know about deadly listeria outbreaks

Food safety is no joke. 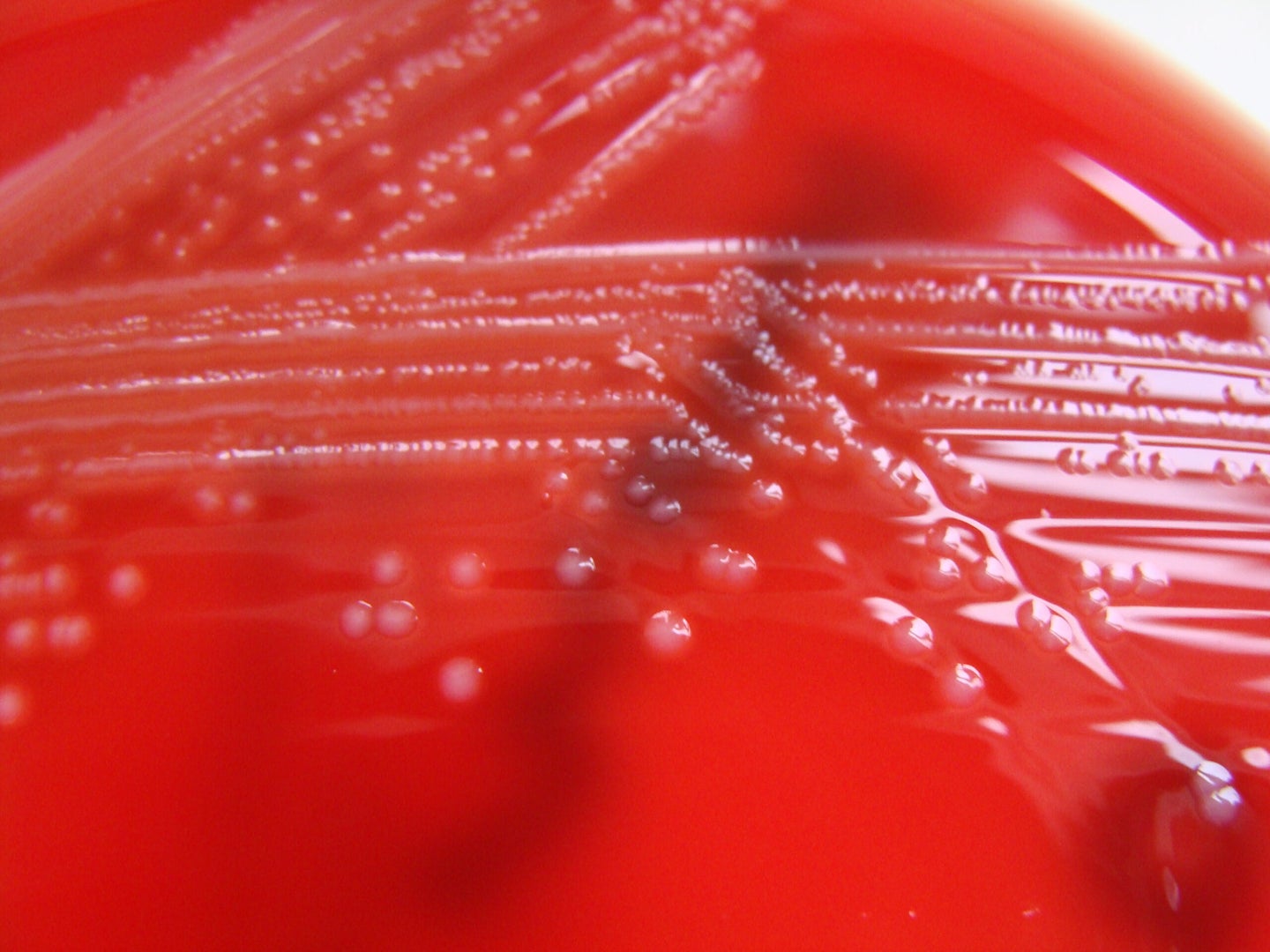 Normally an agar plate like this would look harmless, but the blood in there helps promote bacterial growth and does the double duty of making the whole thing look way creepier. Wikimedia Commons/Nathan Reading
SHARE

A death linked to listeria in Italian-style deli meats has prompted the Centers for Disease Control to issue a warning to consumers. The type of meat hasn’t yet been identified, nor has the supplier, but so far 10 people have been hospitalized in Florida, Massachusetts, and New York.

And if you substitute the word “vegetables” or “dairy products” for “deli meats” in the previous sentence, this article could have been written about any of the listeria outbreaks in the last six years. That’s not to be flippant—listeriosis (which is the name of the disease caused by the bacterium Listeria monocytogenes) is a serious infection that kills hundreds every year. But you should know that listeria outbreaks are not uncommon—although most people probably have no idea who’s at risk and how to avoid getting sick.

A March 2017 outbreak was traced to a particular creamery, Vulto, that makes raw milk cheese, and soon enough this outbreak is likely to be traced back to a particular supplier or type of meat. But listeria cases aren’t limited to the outbreaks that make national news. And if we had better food safety awareness, we might be able to prevent some of these deaths. So here’s what you need to know:

Listeria can totally survive in your fridge

It is not intimidated by the “coldest” setting, because it can survive at temperatures ranging from about 0 to 50 degrees Fahrenheit. Both your fridge and freezer are well within the bacterium’s optimal growth zone.

It mostly affects pregnant women, the elderly, and people with weakened immune systems

Other people certainly get infected, but the elderly and the immunocompromised are the most likely to get serious cases and die. Pregnant people with listeria infections often lose their babies as a result of the bacteria in their systems. The only good news is that most people outside of those risk groups don’t end up with serious infections—they may be exposed to the bacteria, but can usually fight it off.

Raw dairy products are made from milk that hasn’t been pasteurized. Pasteurization was invented in 1864 precisely because raw milk is easily contaminated, and used to kill lots of people regularly. When Louis Pasteur realized that heating it briefly to a high temperature killed most of the bacteria and made the milk safer, the process of pasteurization spread quickly. Cantaloupes, bean sprouts, frozen veggies, and pre-packaged salad have also caused outbreaks during the last six years. Bean sprouts are especially dicey because they need fairly warm, humid conditions to grow—the exact same conditions that help listeria multiply. The upshot? Don’t drink raw milk (it’s not any better for you than regular milk) and cook your food properly. For produce that you don’t cook, try to eat it as soon as possible after cutting it up.

For what it’s worth, people seem to think that plastic cutting boards are safest for cutting raw meats and other sources of bacteria. While it’s true that a fresh plastic board can be sanitized better than a wooden one, over time the plastic develops grooves that can harbor dangerous microbes and are virtually impossible to clean thoroughly. Wooden boards stay more intact and are therefore safer in the long run.

You can also get listeria from hot dogs, cold cuts, paté, and smoked fish. Try to eat anything you keep cold—like deli meat and smoked fish—as soon as you can after opening the package. Once you expose the contents to the air, listeria can get in and make themselves at home.

About 1,600 people report listeria infections every year, and of those just under 20 percent will die. Most of the deaths are from people with already compromised immune systems, which is why those people should take more precautions with food safety.

It can take over a month for symptoms to appear

Listeria may linger in your system without showing itself for up to two months after you’re exposed. People with listeria infections tend to have fever, muscle aches, diarrhea, and nausea. If it spreads to the nervous system, you can also get a headache, lose your sense of balance, become confused, or have convulsions. Most people who report to the hospital with listeria already have systemic infections, meaning the bacteria have spread from the gut to the bloodstream. Once it’s there, the listeria can also cause meningitis, which is the inflammation of the membranes and fluid around your brain. The only upside is that if you do have an infection, symptoms will inevitably appear, so report to your doctor if you might have been exposed and have any of the symptoms listed above (especially if you’re pregnant or elderly).