There’s literally no reason to consume your own organs. 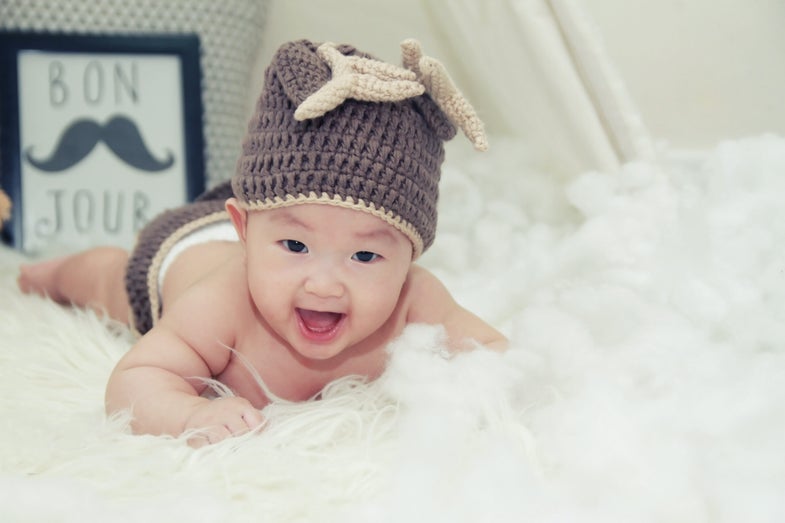 Childbirth is scary. A tiny human has to somehow emerge from what you thought was a pretty tight space. Some bits of you might literally tear open in the process. You’re also almost certainly going to poop in front of strangers.

In the midst of all this crying and pooping and anxiety over the prospect of parenthood, it’s understandable that many turn to alternative medicine. The U.S. has the worst rate of maternal death in the developed world and 60 percent of those deaths are totally preventable. When you can see that your health care system is objectively failing many folks in your situation, there’s certainly logic in exploring all your options.

Much like the paleo diet, the spread of this health fad has largely been driven by upper middle class white people. The two trends also share a purported basis in evolutionary biology, a GOOP-like sense of superiority, and a total lack of scientific evidence.

Placentophagia may be common in other mammals, but that doesn’t make it healthy for humans. Case in point: the baby who, in September 2016, contracted a bacterial infection because his mother was taking contaminated placenta pills. That infant had to go to the emergency room, where he spent 11 days in the neonatal intensive care unit getting antibiotics through a tiny IV. He was discharged, then readmitted to the emergency room five days later with the same infection, and it was only then that the mother’s physician noted that the mother had requested her placenta for later use. Her son spent another two weeks on multiple antibiotics before he was fully recovered. Now the Centers for Disease Control and Prevention has issued a report on that child, pointing out how dangerous it can be to consume this organ—even after it’s been lovingly dried and prepared by a purported expert.

All that for some supposed health benefits that aren’t even verified. People about to give birth are told that eating the placenta can help prevent postpartum depression and speed physical recovery, that you’re often iron-deficient after giving birth and the placenta can restore your iron levels, and that almost every other land mammal eats their placentas and it’s just through some evolutionary wonkiness that we don’t. If chimps do it, shouldn’t we?

Let’s set aside, for a moment, that by that logic we should also handle our own poop and occasionally kill other people’s babies. Instead, let’s focus on the evidence (or rather, the lack thereof).

The placenta is an organ, specifically an organ with a significant bacterial colony living inside it, and eating those bacteria is probably not in your best interest. They may be perfectly harmless inside your body and still be harmful to consume. And since people aren’t eating their placentas raw, there’s plenty of time for bacteria to multiply before the tissue is dried and put into gel capsules. Incidentally, if you really wanted to do as the other mammals do, you would eat the placenta raw. Funny how few people are clamoring to gnaw on a bloody, gooey chunk of themselves. Make it look like a pill and they’ll down it no problem. But actually face that they’re eating their own internal organ? No thanks.

Companies are more than happy to take on the role of making the placenta more palatable. Most dry it, slice it, crush it, then put it into about 120 pills for recipients to take anywhere from one to three times a day. They get to do this with zero supervision from the FDA because placenta pills are considered supplements. And that’s the real danger here: that you’re handing over a potential biohazard to a company with no oversight, then eating the resulting product at a time when a tiny, vulnerable human being may still be dependent on your body.

Once again, there’s zero evidence that placentas offer any health benefits to humans. A single study from 1902 showed some women had increased milk production, but it was done without solid controls—such that the placebo effect could run wild. No studies since then have replicated those results.

There hasn’t been much research since then about the potential harms or benefits. You might hear that and think “well, if the science isn’t in, it could be worth trying!” It isn’t. Life after giving birth can be capital-T Terrifying, but it’s not worth the risks. If you’re worried about postpartum depression or iron deficiency or any of the other very real and very scary things that can happen to you after giving birth, you should talk to a medical professional. Talk to a bunch of them. But don’t risk your life and your baby’s on the word of a celebrity wellness guru. It’s not worth it.