Get your chard on. 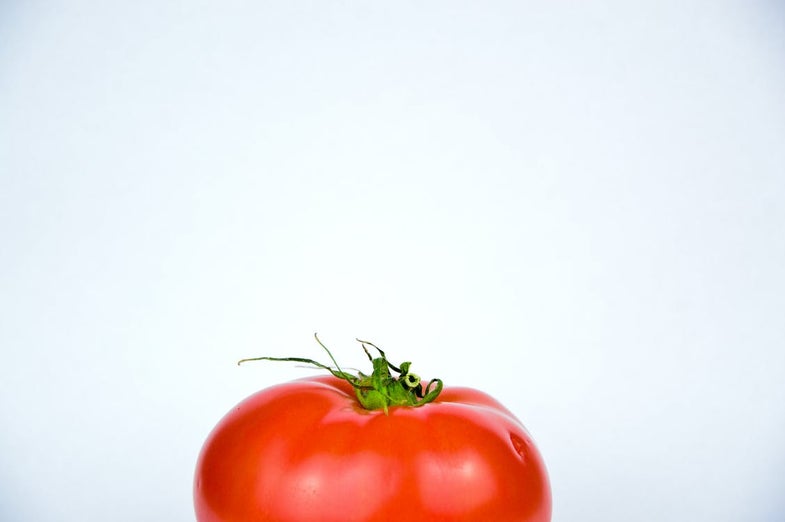 Lentil soup may be the mental fruit and ginger root might be good for the youth, to paraphrase an old hip-hop song, but hearing about how nutritious a food is will only make Americans pass on the peas. According to a research letter published earlier this week in the Journal of American Medical Association Internal Medicine, to actually get Americans to eat their fruits and veggies we need to give up on the health labels—and instead market them as indulgences. The researchers found giving veggies labels like “twisted citrus-glazed carrots,” “sweet sizzilin’ green beans and crispy shallots,” and “dynamite chili and tangy lime-seasoned beets” made us more likely to put them on our plate.

Researchers from Stanford University’s department of psychology tested their theory in the school cafeteria. For several weeks in the fall of 2016, they featured a vegetable a day and randomly assigned it one of four labels: basic, healthy restrictive, healthy positive, or indulgent. What does that mean in practice? Well, a basic description of zucchini would (shockingly) be “zucchini”. The healthy restrictive descriptor might be “lighter-choice zucchini,” while the healthy positive descriptor could be “nutritious green zucchini.” An indulgent descriptor could be something like “slow-roasted caramelized zucchini bites”. According to the study, “each day research assistants discretely recorded the number of diners selecting the vegetable and weighed the mass of vegetables taken from the serving bowl.”

Even though the vegetables were prepared the same way no matter how the psychologists labeled them, giving veggies an indulgent descriptor increased the number of people who chose vegetables by 25 percent over basic labeling, 35 percent over the healthy positive labeling, and 41 percent over the healthy restrictive labeling. Researchers weren’t able to measure how much of the vegetables the takers actually consumed, but they say earlier studies show that at self-service style eateries, people tend to eat 92 percent of what they put on their plate. Given that a 2005 Cornell University study found that you can get people to chow down on 35 percent more stale and overly salted popcorn simply by putting it in a bigger container, we’re inclined to believe them.

If the findings hold up, the results might be especially useful in elementary and high school cafeterias, where kids sometimes throw out veggies because of their veneer of health. It might help some of us adults, too. Despite decades of exhortation from public health officials to eat our veggies, few of us are actually doing it. Between 87 and 91 percent of Americans don’t eat the federally recommended daily guidelines for fruit or vegetables. We all know that we should eat plants, but like getting enough sleep and exercise, there’s a significant gap between what we know and what we do. What this study suggests is that getting Americans to eat healthier doesn’t involve making sure we know how great they are for us. We just want to feel like we’re having a treat.

Of course, figuring out how to get Americans to eat more fruit and vegetable is only part of the problem. The United States doesn’t actually grow or import enough of the vegetables that we’re actually supposed to eat. Whoops.